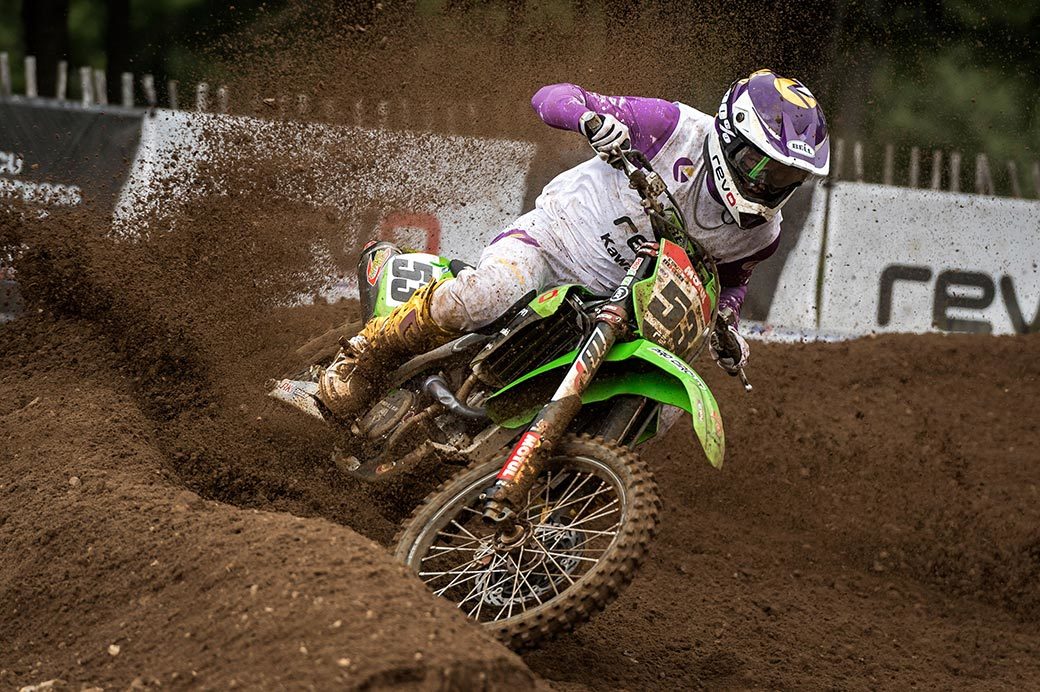 The British-born New Zealander will fulfil his ultimate childhood dream when he enjoys his first taste of a Supercross championship in 2022. However, he does have a small amount of experience after competing in the Amateur All-Stars of the 2019 Monster Energy Cup, where he placed fourth.

The British motocross team announcement said: “We are pleased to announce that Revo Seven Kawasaki will be competing in the West Coast championship. We would like to take this opportunity to thank everybody who has supported the team both here and in the states. Who’s ready to see Dylan Walsh on the SX track?”

Walsh can’t wait to get started and feels the combination of a family-like team and a strong Revo Seven Kawasaki KX250 will give him the chance to do something special.

After winning the British MX2 title in 2019 with six podiums, seven moto wins and three overall victories, Walsh stepped up to the MX1 class for the 2021 season. His campaign, however, suffered an early setback when he was severely beaten up in a massive crash during the Michelin MX Nationals opener at FatCat Motoparc.

He also sustained a serious ankle injury in the opening moto at the Foxhill round of the Revo ACU British Motocross Championship. Still, despite the injuries and the interruption to the flow of his season, the Kiwi climbed the podium twice in the British championship and took one moto win.

Known for his quick starts and super-fast pace, Walsh will be a genuine title challenger in the 2022 British series if he keeps it rubber side down and avoids the costly soil samples.