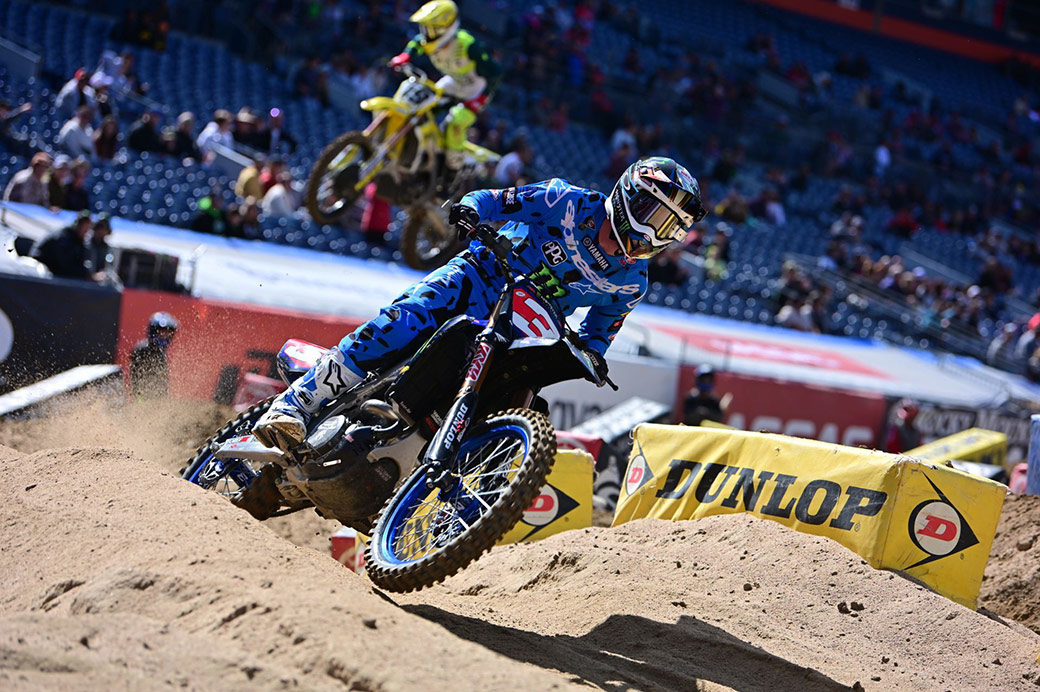 But the newly crowned champ is not about to disappoint his fans and will be on hand at the Rice-Eccles Stadium in Salt Lake City, Utah. “I’m looking forward to being in Salt Lake this weekend and celebrating our championship with the fans,” said Tomac.

“Winning the championship at my home race was pretty amazing. I’d love to be on track this weekend, but we need to focus on rehabbing my knee and getting back to 100 per cent for the outdoors.”

Despite injuring his knee at the 14th round of the championship in Atlanta, Tomac rode on to secure his second premier-class title a round early in front of an adoring hometown crowd in Denver just two weeks later. It amounted to a storybook ending for his historic debut season aboard the Yamaha YZ450F. With just four weeks before the start of the 2022 Lucas Oil Pro Motocross Championship, the three-time 450MX Champion will focus on rehabilitation to get back to 100 per cent for the season opener in Pala, California.

Team manager Jeremy Coker: “Obviously, with the title in the bag, it made the most sense for Eli to rest up and get back to feeling 100 per cent for the outdoor season. It’s been an incredible year, and we look forward to celebrating this weekend with the fans.”