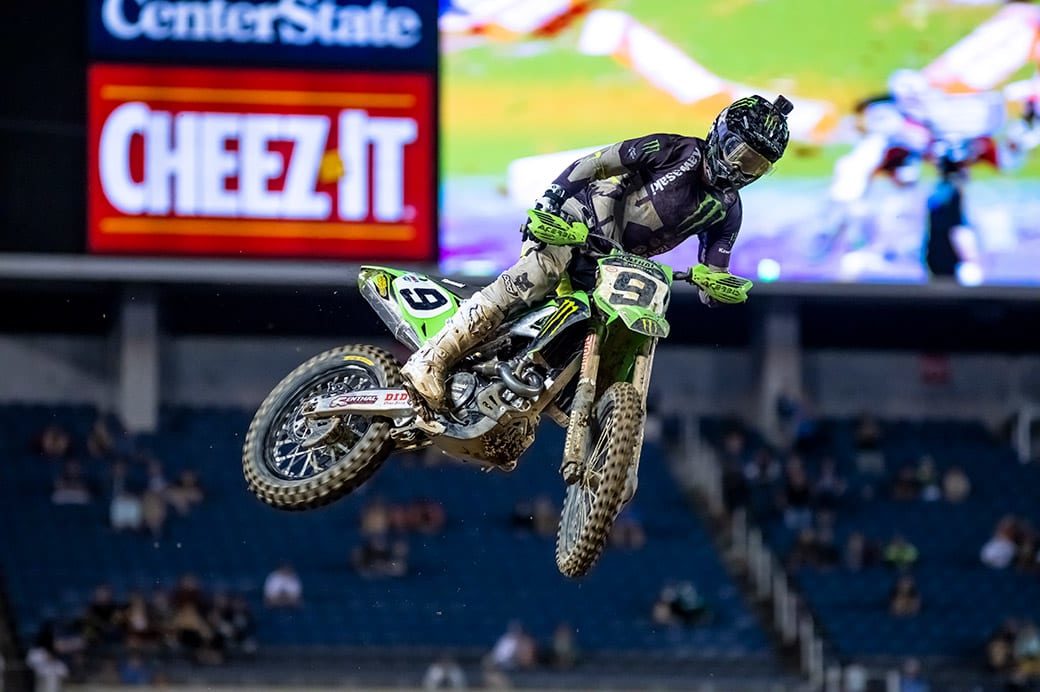 Adam Cianciarulo will miss Atlanta Supercross and be out for the remaining rounds of the 2021 AMA Supercross championship, he said in an injury update.

Monster Energy Kawasaki Racing’s Cianciarulo mistimed a jump coming into the whoops section at Camping World Stadium, Orlando in February and the resulting crash left him with a broken collarbone.

Cianciarulo already knew he would have an extended period away from the bike but was initially hoping to be back racing in Atlanta. “My goal is to be back for Atlanta and I’m doing all I can to do so,” he said. “Until then, a lot of off the bike training and generally just trying to better myself in the areas I’m able to.”

However, that has now been ruled out, leaving a normally optimistic Adam feeling a little challenged by the fitness setback.

“To be frank—the last six months or so have been super tough,” Adam said on Instagram. “Not stoked on it. That said, life will always have its challenges and I feel my job is to attack those challenges with the best attitude possible. Excited to get back out there soon!”

AC9 explained that he has now set a target to be fit and ready to go for the Lucas Oil AMA Pro Motocross Championship that gets underway on May 29, at Fox Raceway in Pala, California.

Despite the fitness blow, it’s not all bad news. “Good news, everything is healing up fine,” added Cianciarulo. “No complications. I ended up getting surgery.”

That surgery was to fix a broken left collarbone. “I still had that plate in there when I crashed in Orlando, and I ended up breaking it just to the inside of the plate.

“They had to take the old plate off, move it over onto the fracture sight, drill new holes and all that good stuff.

“It breaks my heart to say it — I’m not going to be back for the remaining Supercross rounds. It really, really sucks.”

Adam said that he’ll be back on the bike tomorrow and that means he’ll soon be set to start the grind to be ready for the Outdoors. “We had some good success there last year, so I’m excited to build on that.”

Cianciarulo finishes his 2021 AMA Supercross season with 120 points and one podium. 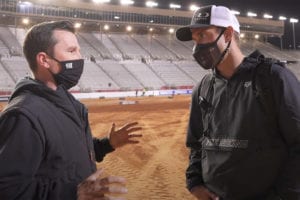 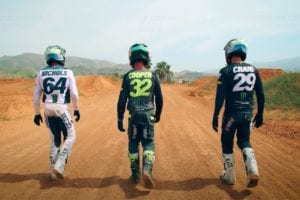 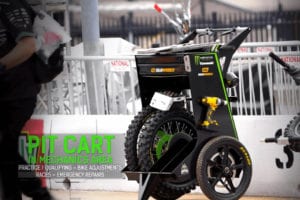 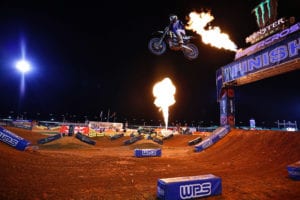