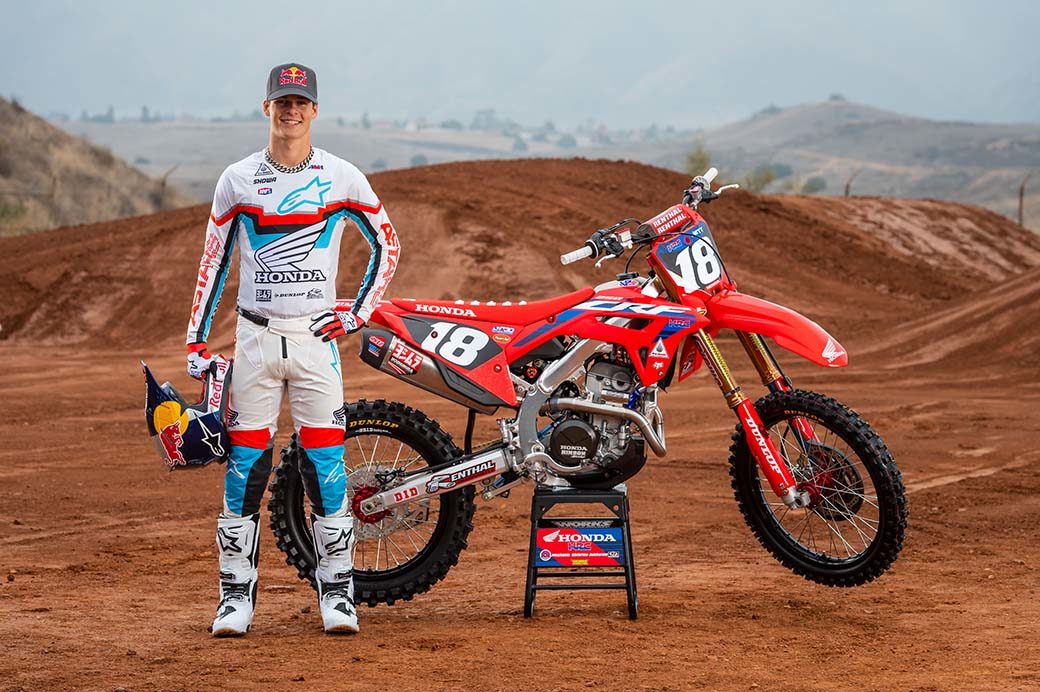 Jett Lawrence suffered an ankle injury after coming up short on a jump during first qualifying at Salt Lake City Supercross.

With the start of the AMA Pro Motocross season now just weeks away, the 250SX East champion elected not to risk his fitness any further.

While it’s probably the smart call, Jett’s early exit leaves his brother Hunter without a wingman for the season finale.

On social media, Jett said he had “tweaked my ankle pretty good” and that as a precaution he would sit out and get ready for the outdoors.

You can see Jett Lawrence’s Salt Lake City crash in the video below.