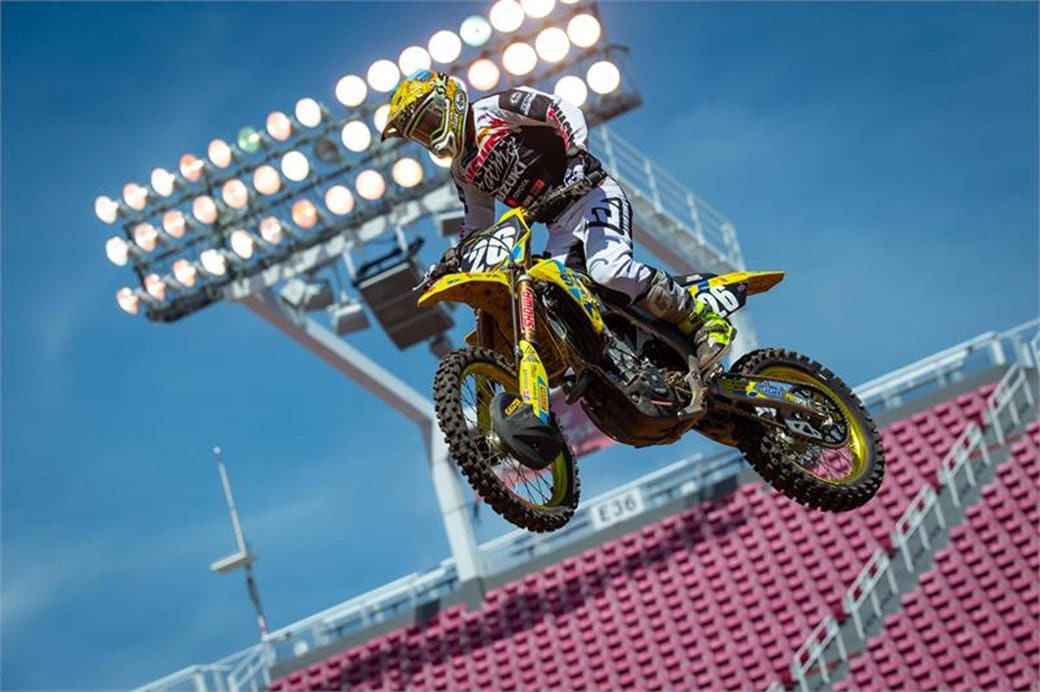 In a very brief post on Instagram, the JGRMX team appeared to close its workshop doors for the final time.

“The JGRMX family would like to thank all of our fans, riders and sponsors for 13 great years,” the post simply said.

The post came at the same time as Suzuki put out a statement that confirmed the end of their partnership with Joe Gibbs Racing MX.

“Suzuki Motor of America, Inc. has concluded its partnership with Joe Gibbs Racing. The combined efforts of Suzuki and JGRMX were able to deliver solid results and raise the level of performance of each of the team’s riders,” their statement began.

Certainly not conclusive, but respected U.S. media outlets appeared confident in their assessment: the team that had raced in Supercross and motocross for 13 years had ended.

Coming so soon after the news that GEICO Honda had also shuttered, it’s a big blow to the moto industry.

Despite signing some excellent riders across the years, that included James Stewart, Justin Barcia, Weston Peick and Alex Martin – to name a few – championships have always eluded them.

Recently support was thin on the ground from Suzuki – something also seen in MXGP – and the team was running without a title sponsor. 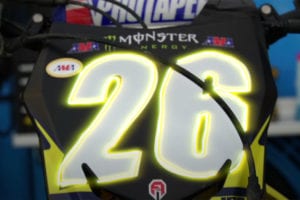 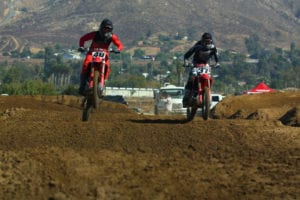 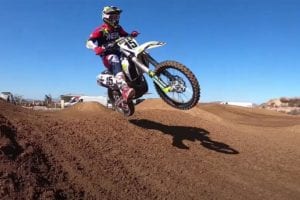 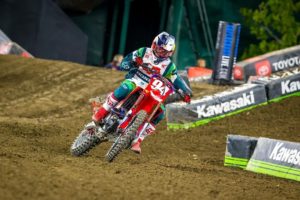