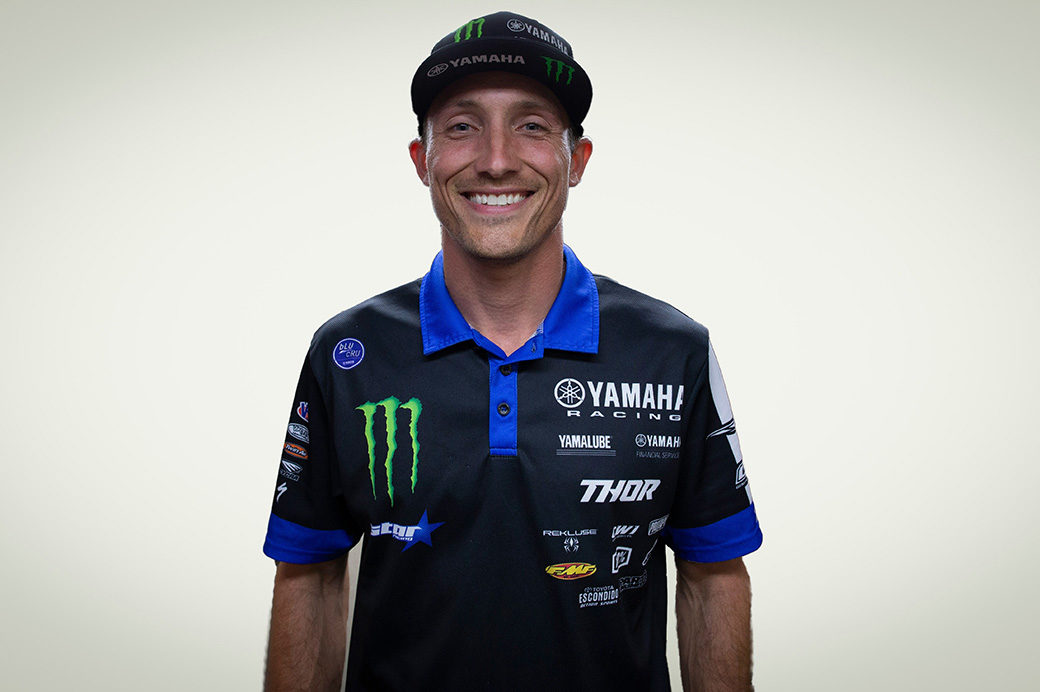 Kyle Chisolm has signed a short-term contract with Monster Energy Yamaha Star Racing as he steps in for cover for the remainder of the 2022 Monster Energy AMA Supercross 250SX East Championship. The 34-year-old privateer Yamaha racer will head the campaign in the East while the team’s regulars continue to work on returning to full fitness.

Jeremy Martin underwent successful surgery over the weekend, required after the two-time AMA Pro Motocross Champion injured his shoulder in a practice crash ahead of the Daytona Supercross round held last Saturday.

With the operation now completed, Martin will turn his attention to recovery and return for the outdoor season’s start.

Meanwhile, Levi Kitchen is continuing his recovery programme following a knee injury sustained from a crash in the first Main Event of the Triple Crown in Arlington. The team says an announcement of his return will come later.

Addressing the thought process around Chisolm’s selection, Yamaha Star Racing 250 Team Manager Jensen Hendler explained it was more about offering something back to the sport. “When we started looking at hiring a fill-in rider, we decided that what we really wanted to do was give someone an opportunity that might not have had that opportunity before and see what they can do,” said Hendler.

“We’re really excited to have him join the team and are looking forward to getting started [today].”

An eager Chisholm said: “I’m really excited about this opportunity! It’s been a couple of years since I’ve been on the 250, but of all the bikes that you could want to ride the Star Yamaha is the best. I can’t wait to get on the bike and get some time on it. I’m looking to put some work in this week and do the best that we can. It’s not like a normal off-season where we have months to get used to it – it’s just going to be a couple of days.

“I’m looking forward to the challenge, though, and I think that the team is going to do an awesome job and get me ready in the short amount of time that we have.

“I’ve known Bobby Reagan for a long time, since I was on mini bikes, and know a lot of guys on the team. They’re a great group of guys, and I’m looking forward to working with them.”