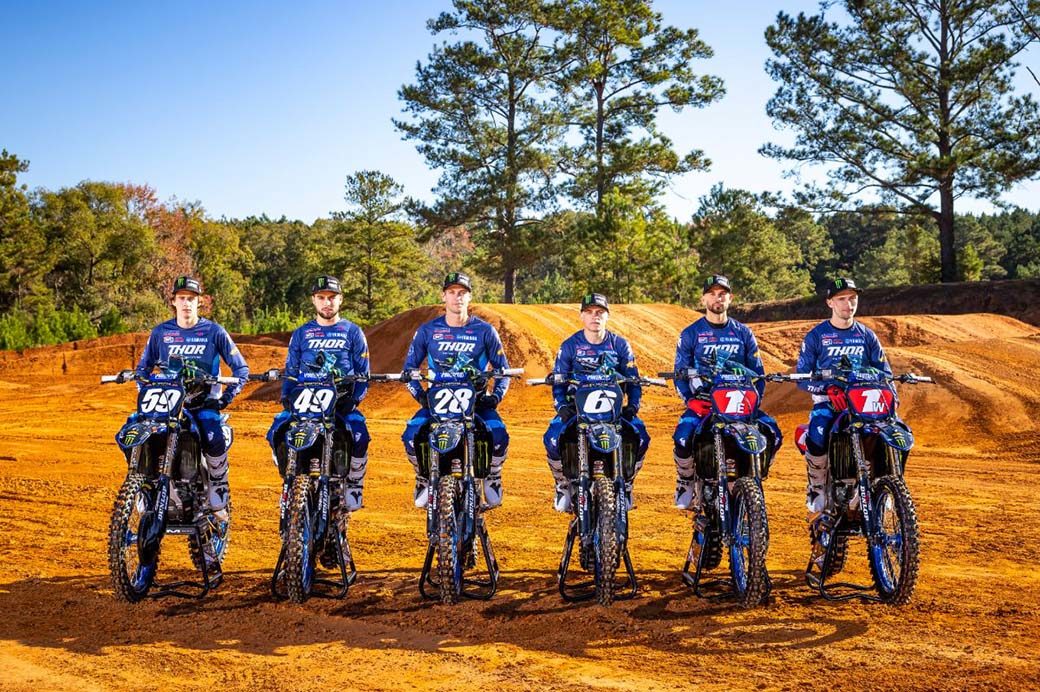 The six-rider lineup boasts a blend of youth and experience with the reigning 250SX West Champion, Justin Cooper and 250SX East Champion, Colt Nichols, and two-time 250MX Champion, Jeremy Martin. Also returning are Christian Craig and two of the sports up-and-coming riders – Nate Thrasher and Levi Kitchen. Jensen Hendler comes on board as the team manager for the 250 team.

Cooper enters his fifth year with the team and is coming off an impressive 2021 season. After taking the 250SX West crown in Supercross, the New Yorker backed it up with a great outdoor season. He came just shy of the title in the end, but lead the way in qualifying, holeshots and scored seven moto wins and never missed the overall podium. Cooper now has his eyes set on 2022 and adding more number-one plates to his resume.

Nichols also heads into the new year with a number-one plate. The Oklahoman took the title in the Eastern regional division to make it a Monster Energy Star Yamaha Racing sweep in the 250 class, becoming the first team to do so in nearly a decade. Unfortunately, an injury sidelined him with five rounds remaining in the Pro Motocross season, but Nichols is ready to return to action for year six with the team and make another championship run.

Last year, Martin returned to the team where he won his back-to-back Pro Motocross 250MX titles (2014-2015). Although injuries sidelined him for the supercross season and a few rounds of motocross, the Minnesotan showed a lot of grit and determination. Despite not being 100%, he scored six moto wins and three overall 250MX victories. With some time to return to full fitness, Martin is eager to lineup on the gate in 2022 and fight for the championship.

Craig kicked off his debut season with the team with a bang, winning the 2021 250SX East season opener in Houston. He battled for top honors with his teammate all season until a crash at the penultimate round ended his title hopes prematurely. The Californian moved over to the 450 team for the outdoor season, where he enjoyed some solid results to end the year sixth. He now shifts gears back to the Yamaha YZ250F to try and claim the coveted 250SX crown, and will return to the premier class for the 2022 Pro Motocross season.

Thrasher turned a lot of heads during his first full season in the pro ranks, taking two 250SX wins at a very physically demanding track at the Atlanta Motor Speedway tripleheader, and ended the season seventh in the points standings. Unfortunately, he too was sidelined during the outdoor season, but the young Tennessee rider is ready to return and looks to build on his impressive rookie year.

Kitchen capped off his amateur career with a pair of titles at the 2021 AMA Amateur National Motocross Championship at Loretta Lynn’s and was named the Nicky Hayden AMA Motocross Horizon Award Winner. He made his pro debut at the Pro Motocross RedBud National and showed speed straight away, scoring some solid results inside the top 10. The Washington State native is now eager to start his first full season in the pro ranks and to make his debut in the Monster Energy AMA Supercross Championship.

Star Yamaha Racing 250 Team Manager Jensen Hendler: “We are very excited to get the season kicked off, as our riders are looking very good and ready to compete for the championship on both coasts. We have put a lot of work into our championship-winning program to make sure our riders and staff are ready to win!”

Justin Cooper: “I’m very excited for the 2022 season. I’ve been working really hard with the team to be my best self come race time. We’ve made the transition to Florida this year so it is nice to get on some new dirt and see where we can be better.”

Colt Nichols: “I’m excited for the season to get underway. It’s been a very productive off-season so far, and I’ve been trying to work on my weaknesses to be a better rider and translate that into the weekends. I’m looking forward to getting the ‘22 season going!”

Jeremy Martin: “I can’t wait for the new 2022 season to start! I had a rough year last year so I’m very motivated to make this coming season my best year yet.”

Christian Craig: “I’m very excited for the new season! It’s my second year with the team and I feel like I’m in a really good spot mentally and physically. I’ve had an awesome off-season riding and training in Florida, so I’m ready for it all to show on the race track!”

Nate Thrasher: “I’m really looking forward to this new season, I’ve put in a lot of hard work this off season and I’m ready to build off last year!”

Levi Kitchen: “Looking forward to this upcoming season! Really happy to be in the position I am in and I’m just going to use every weekend to learn! Made the move to Florida and that has been awesome too.” 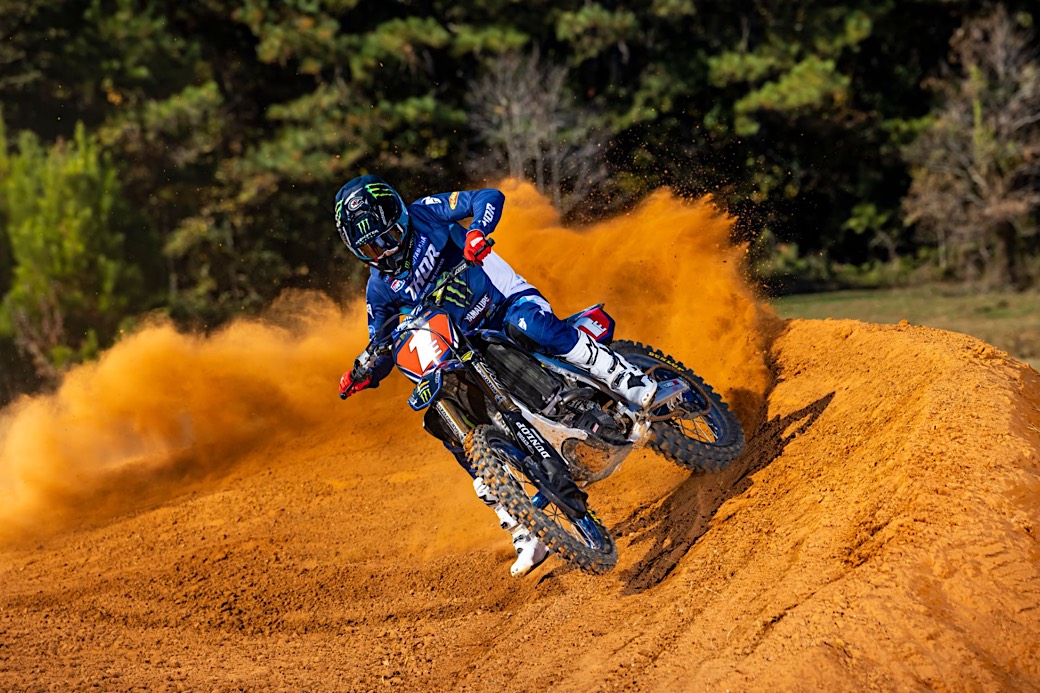 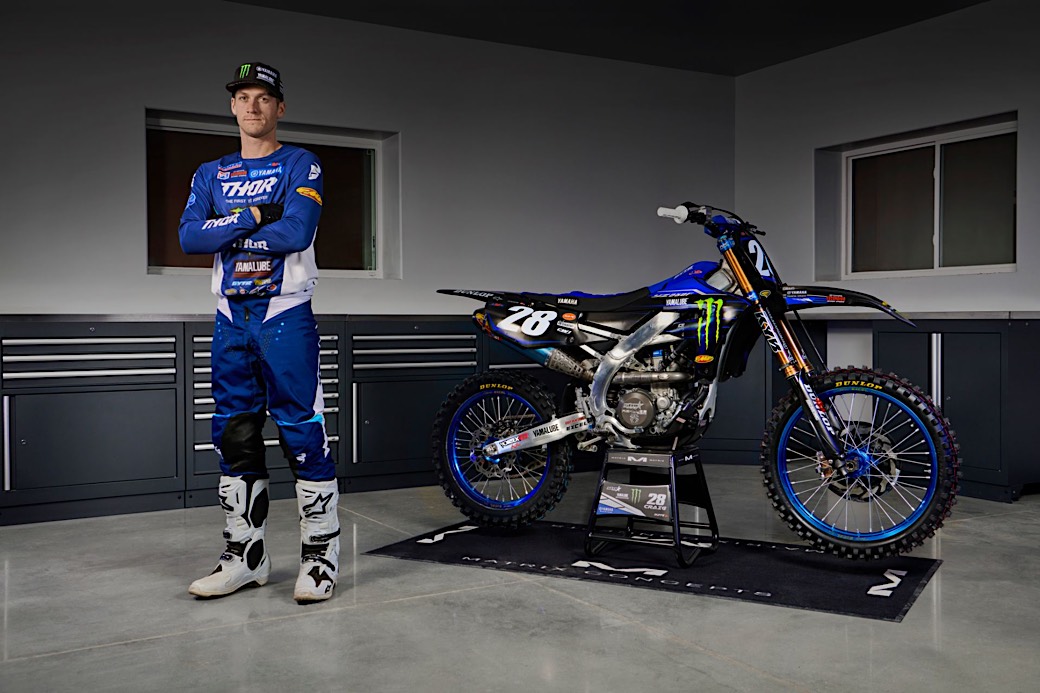 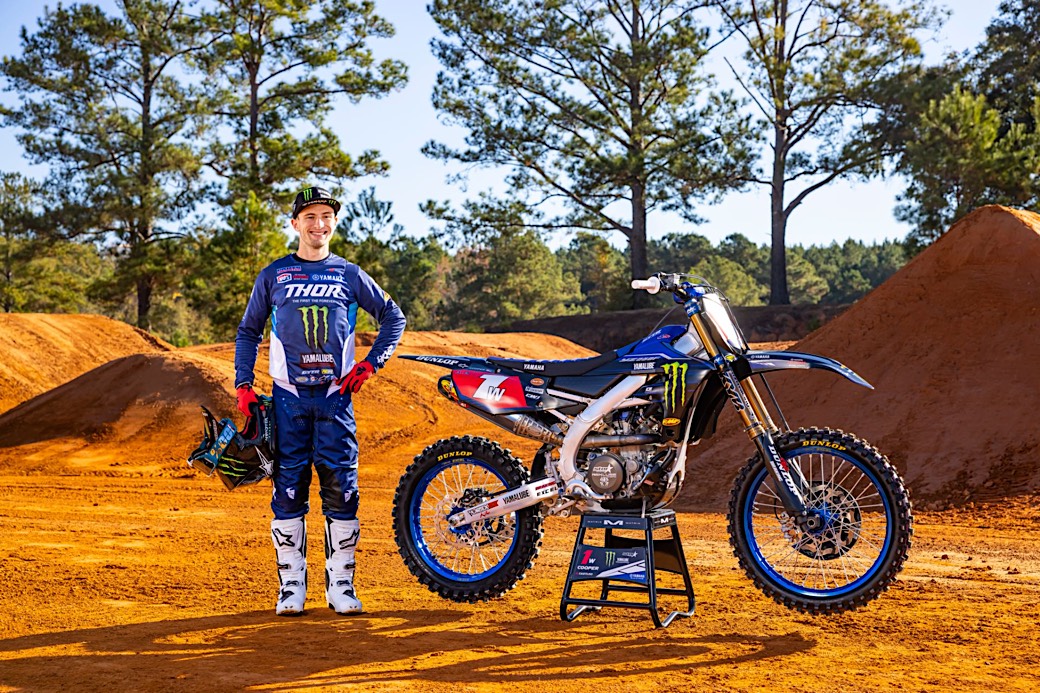 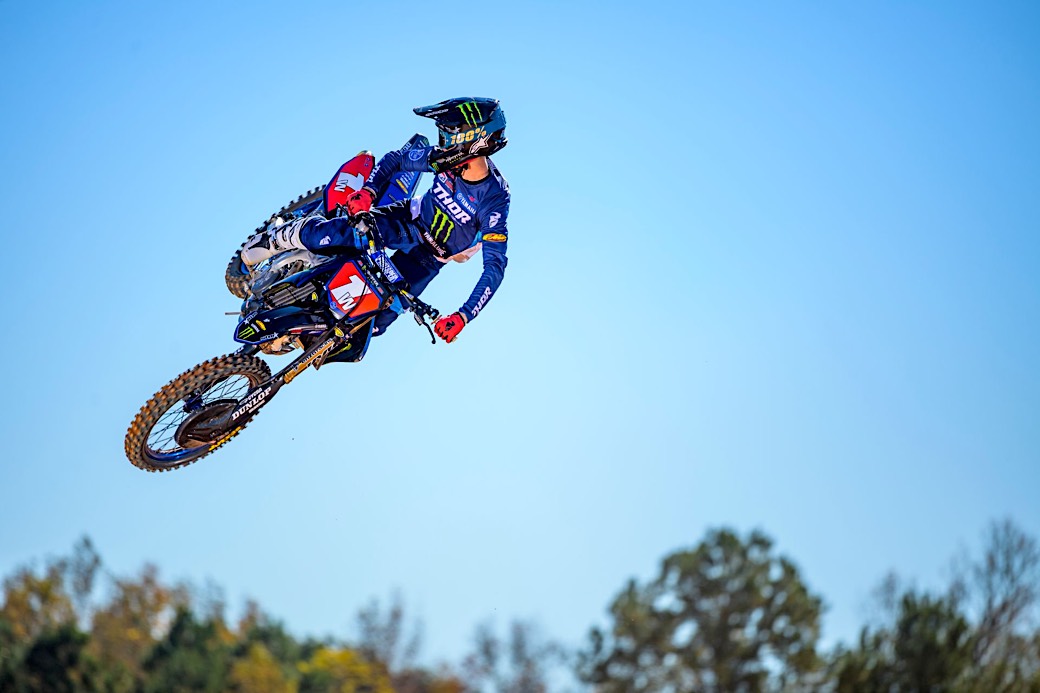 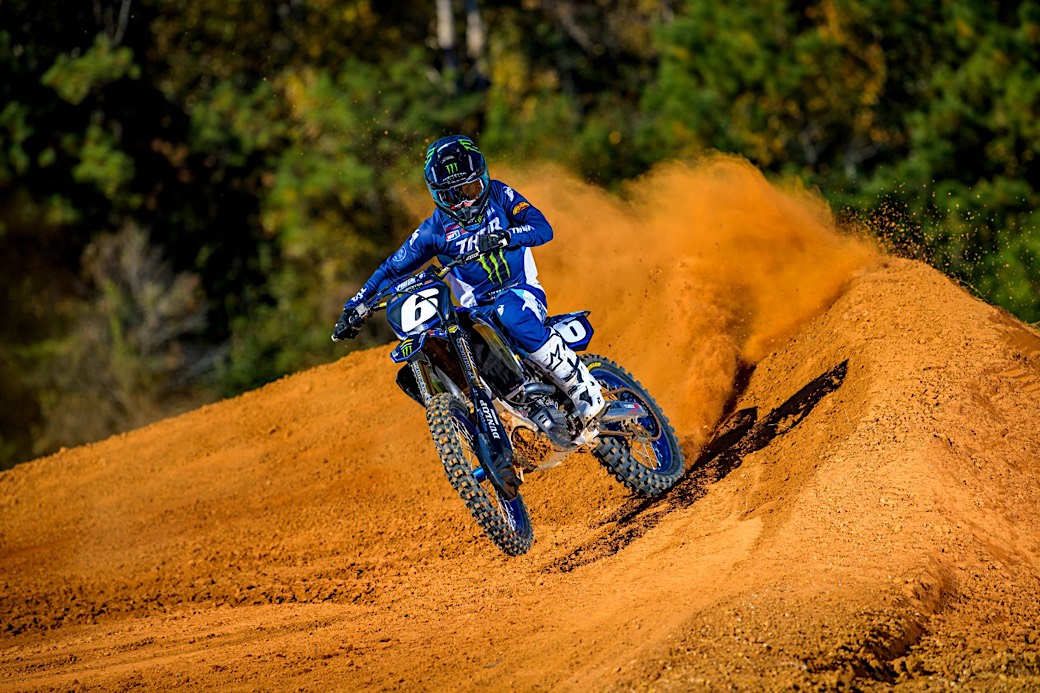 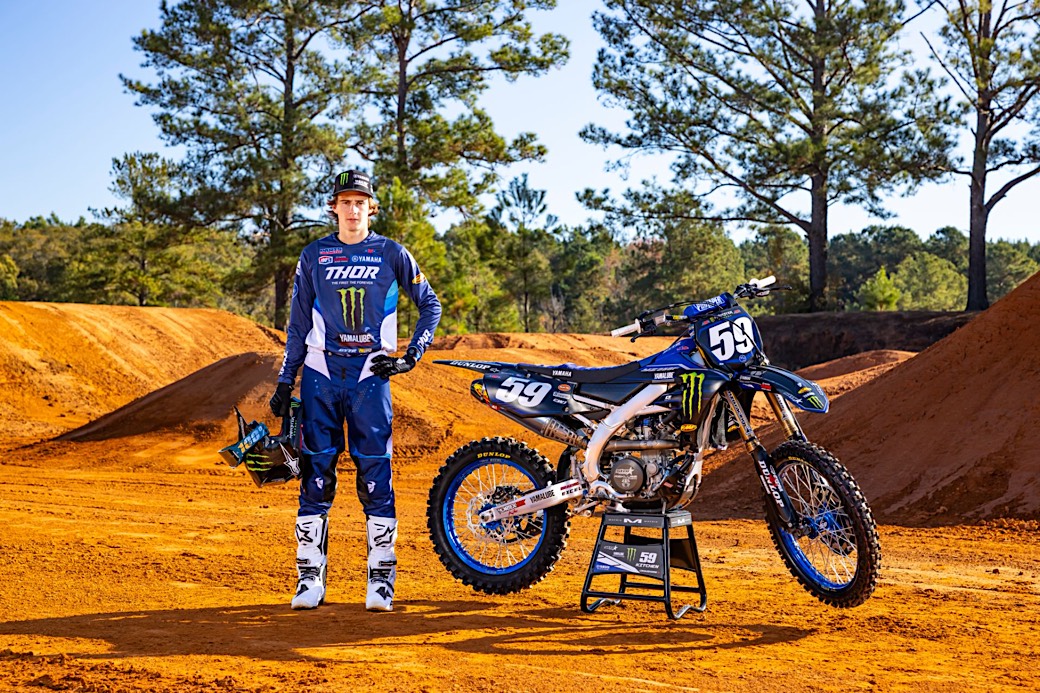 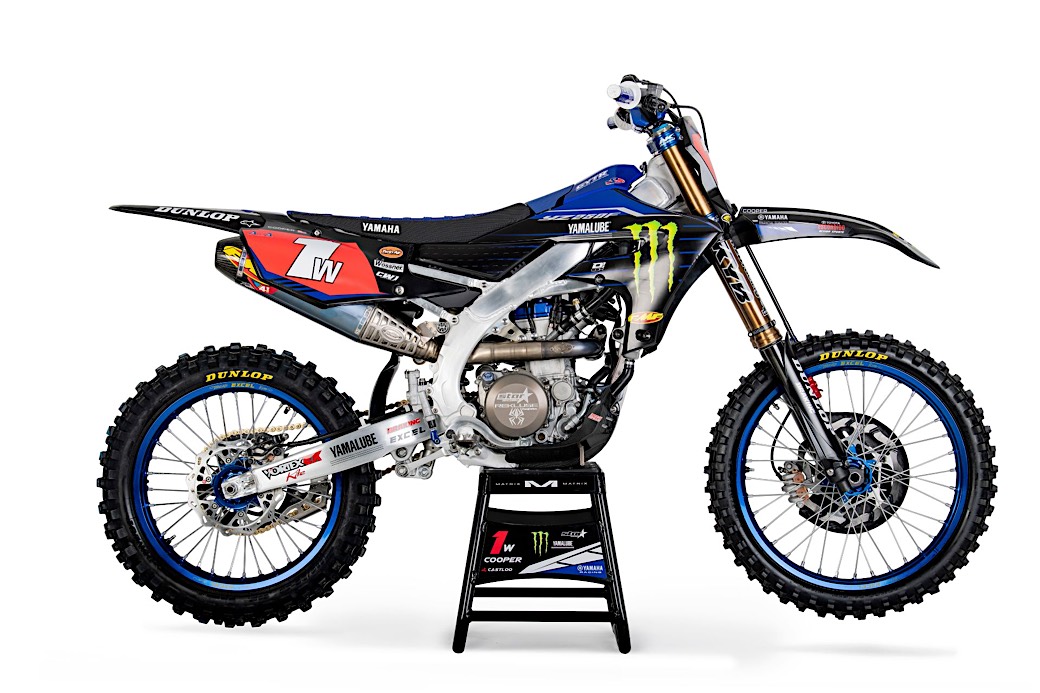 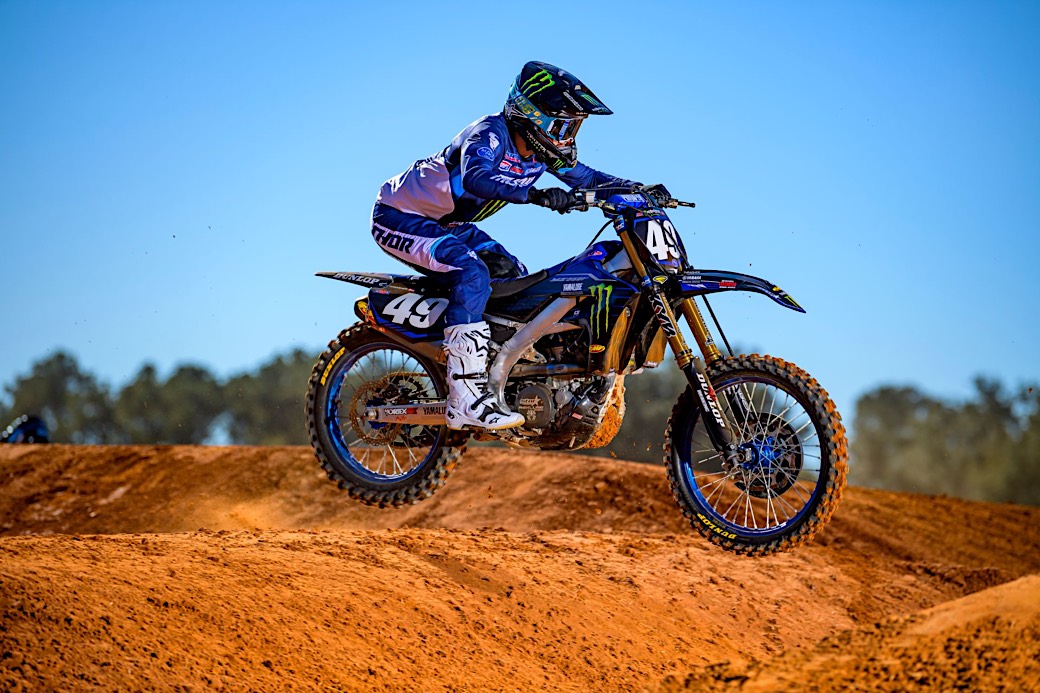 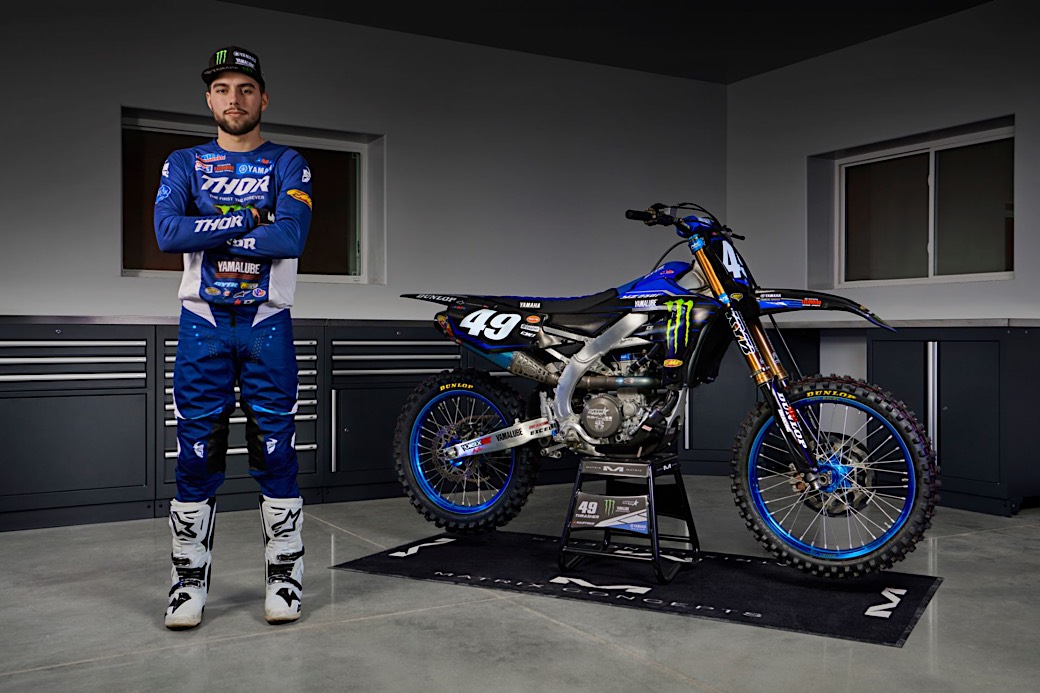 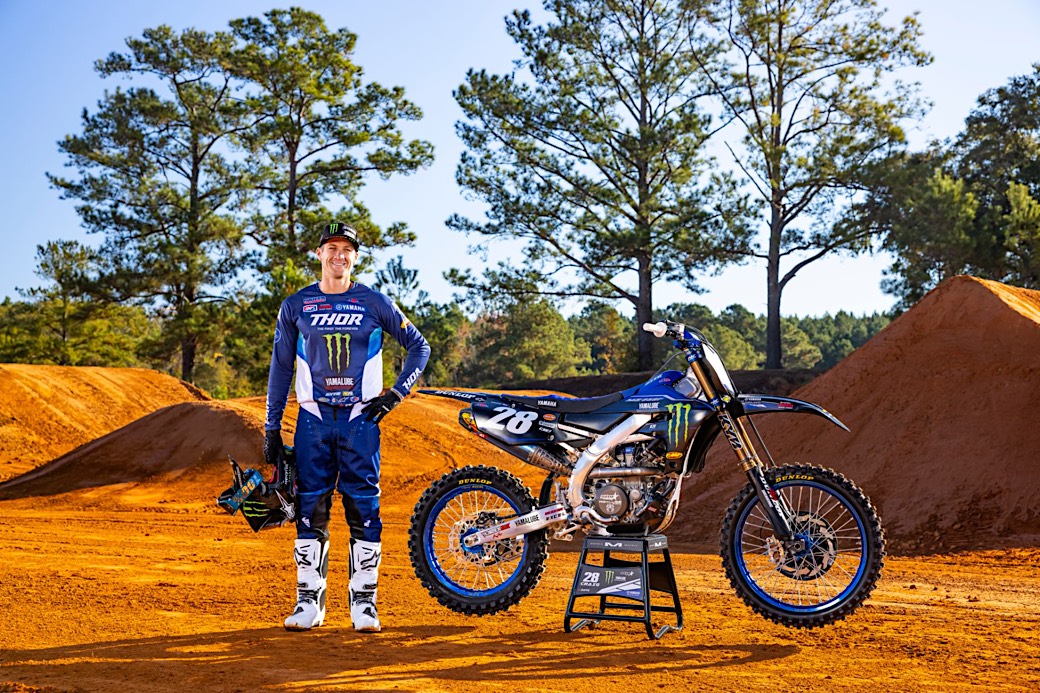 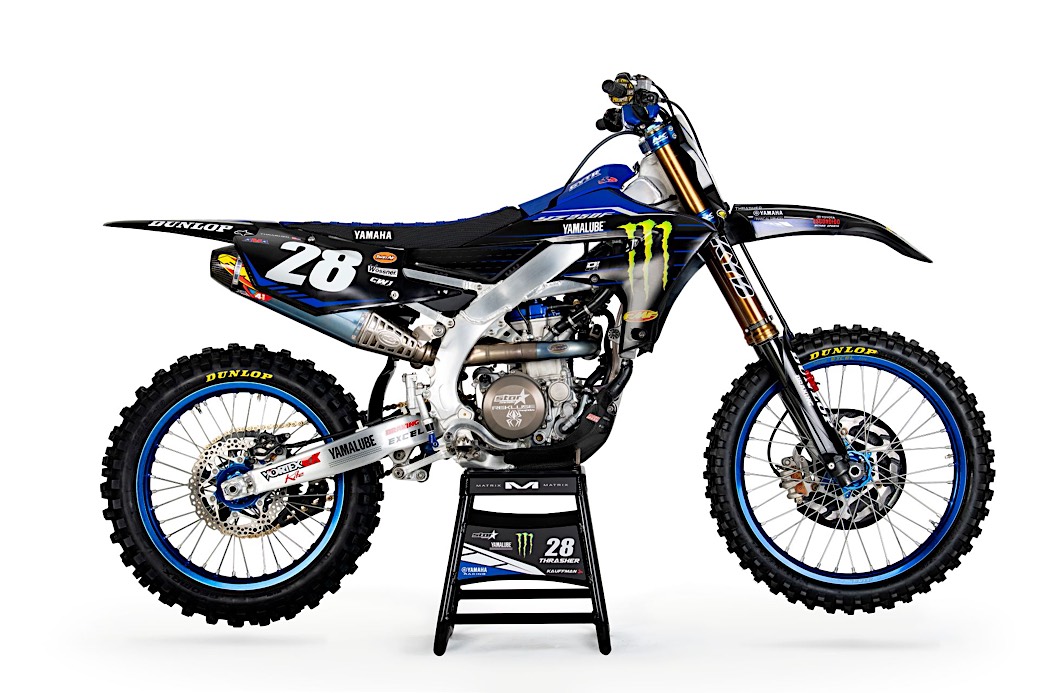 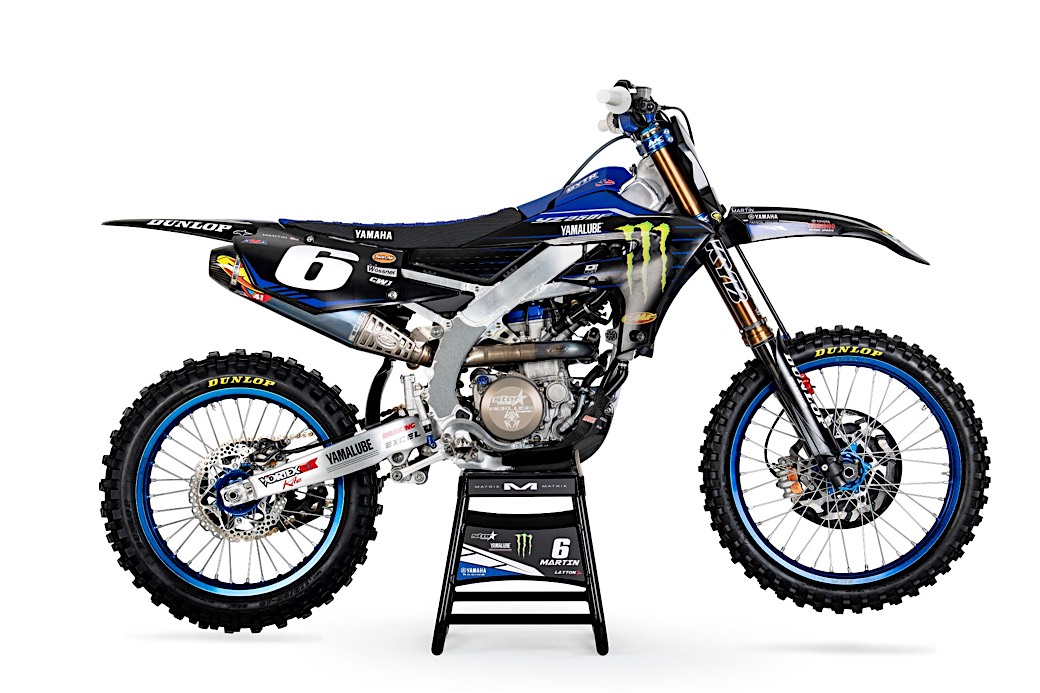 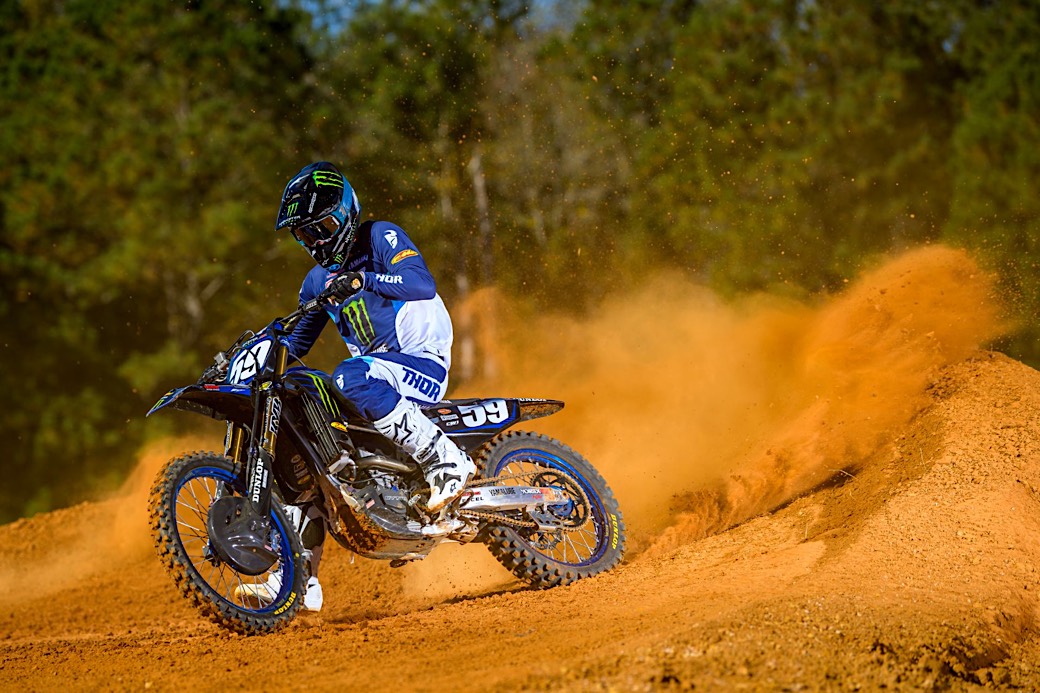 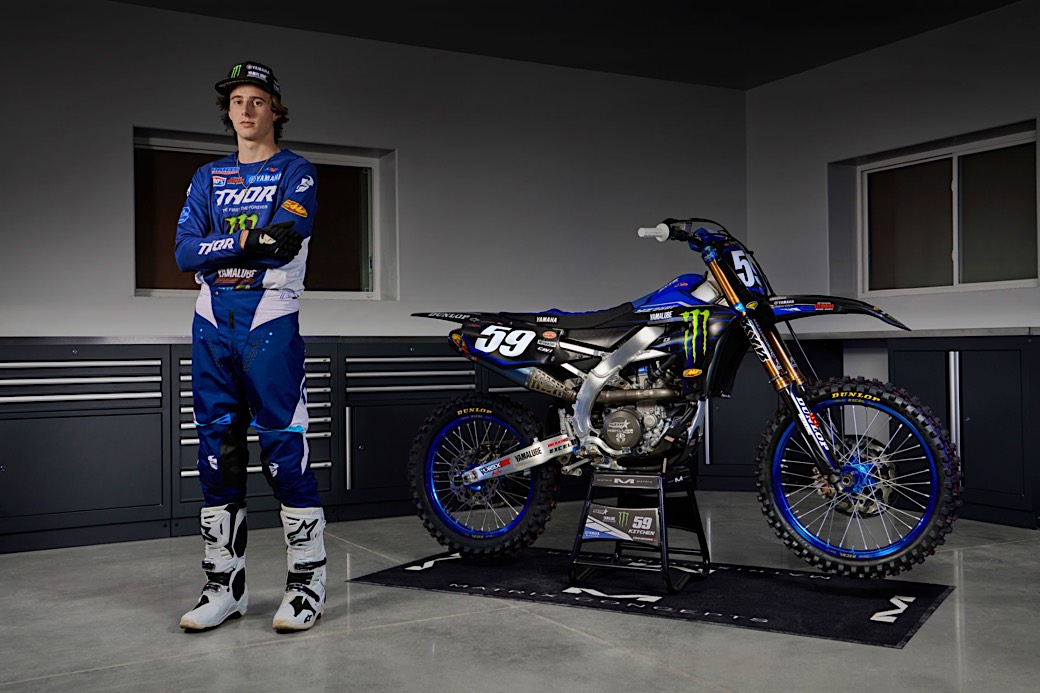 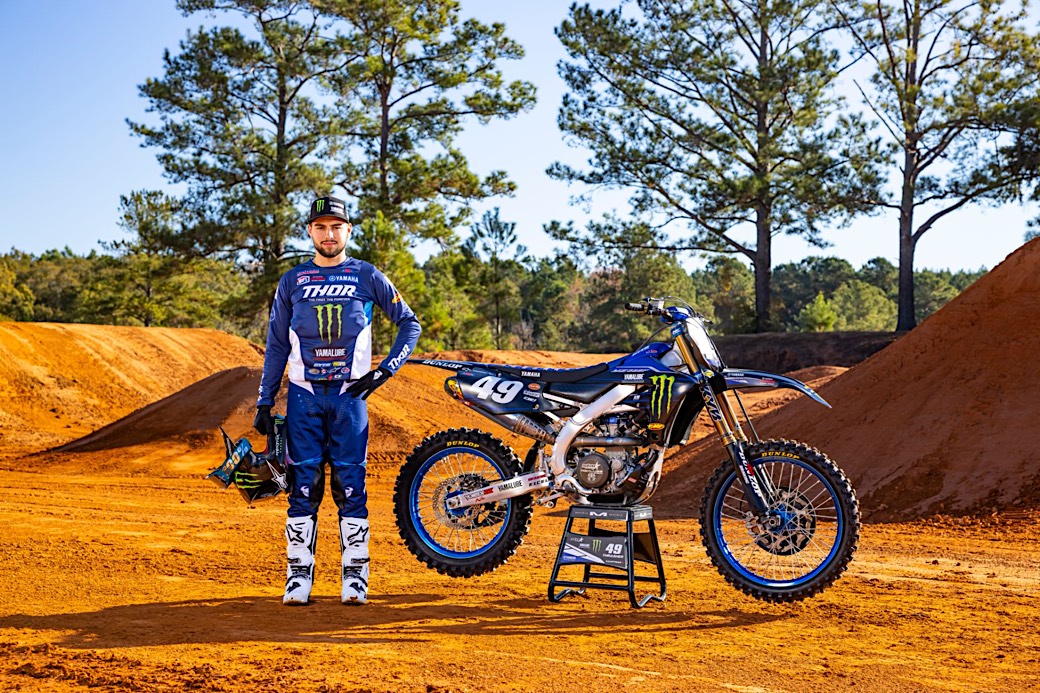 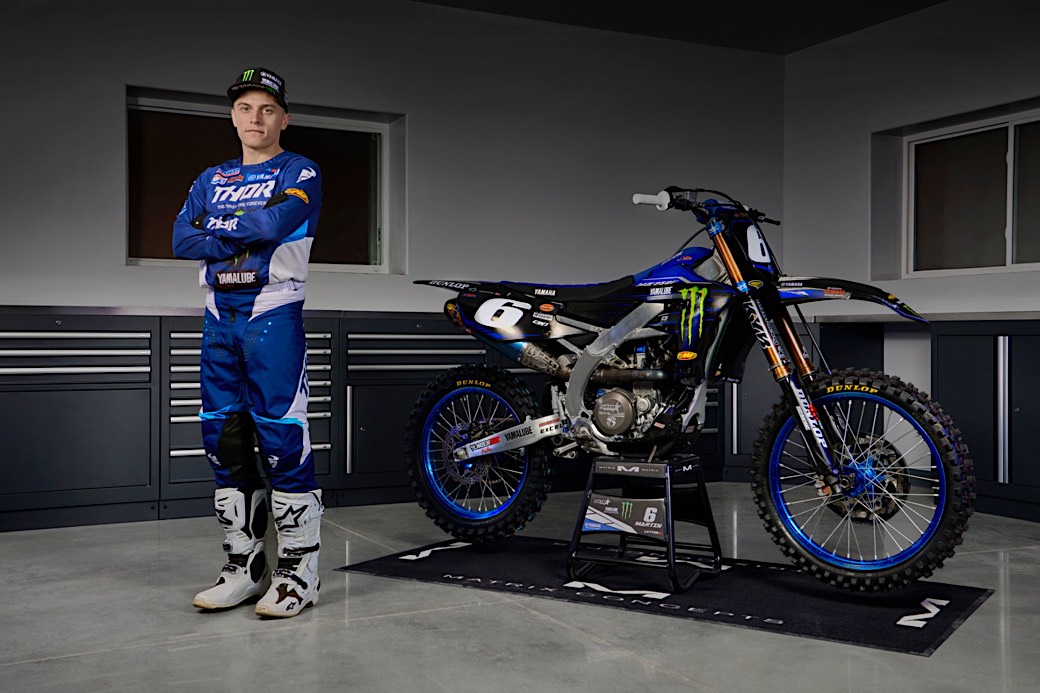 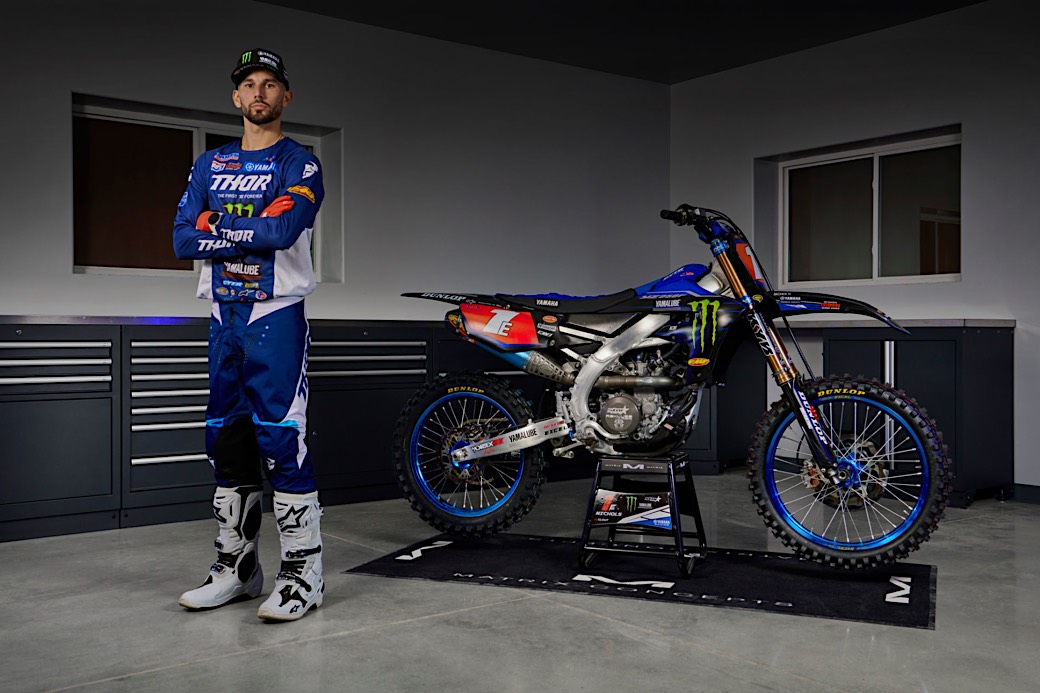 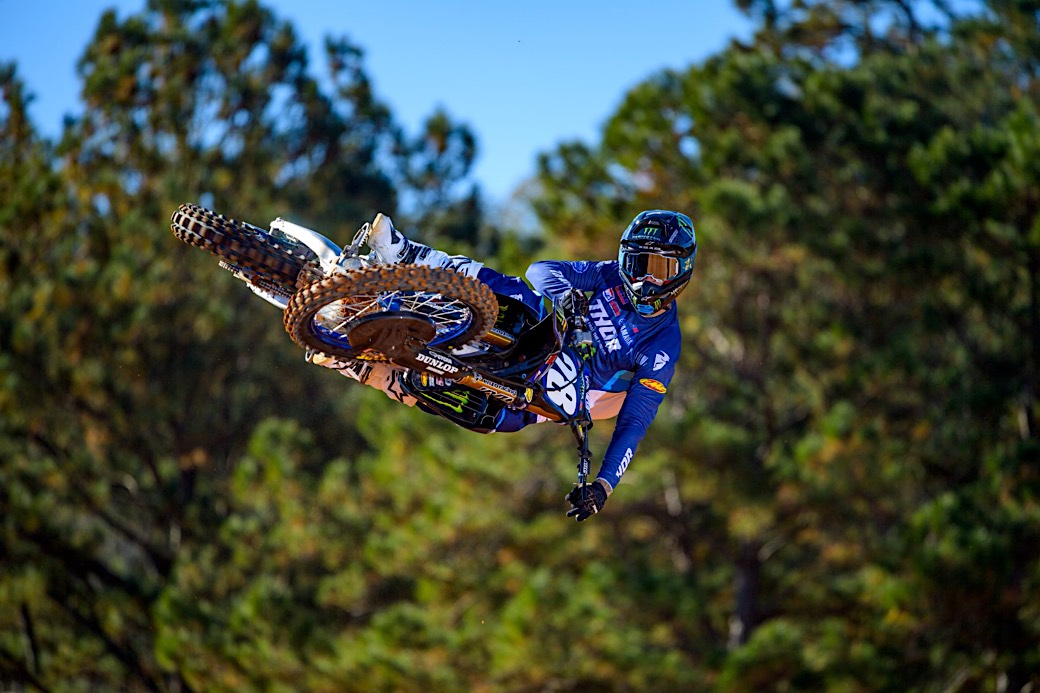 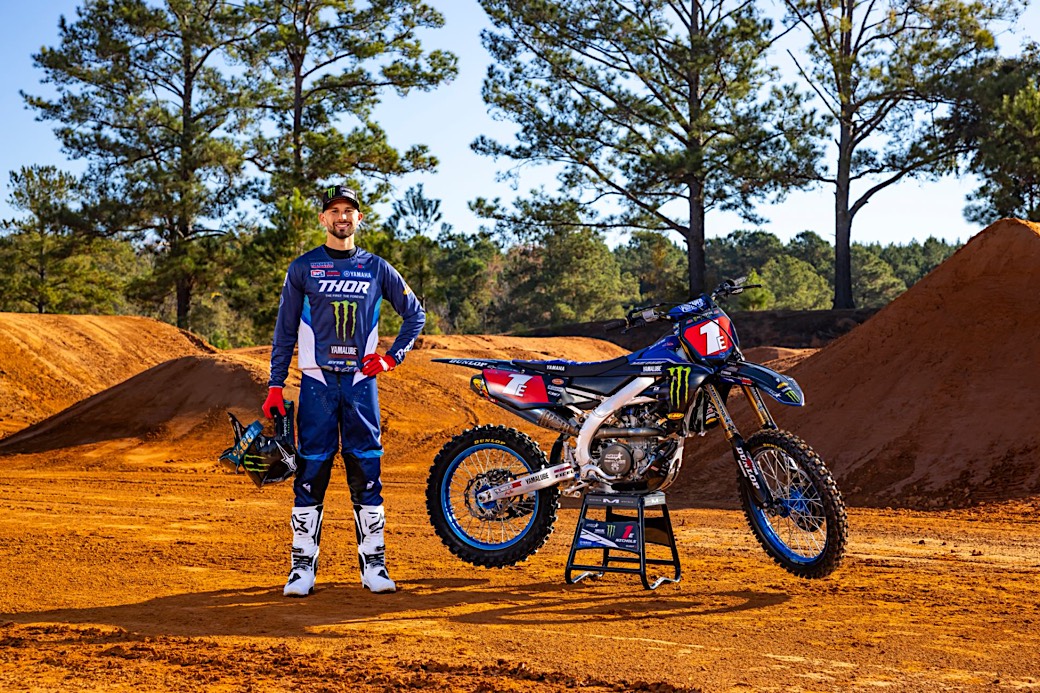 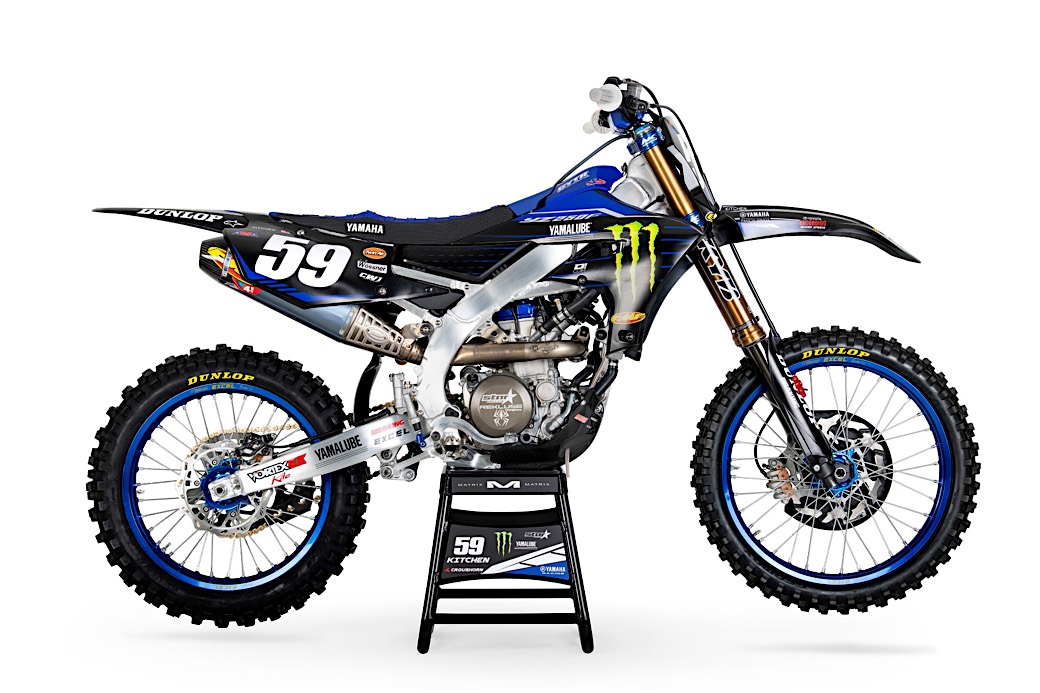