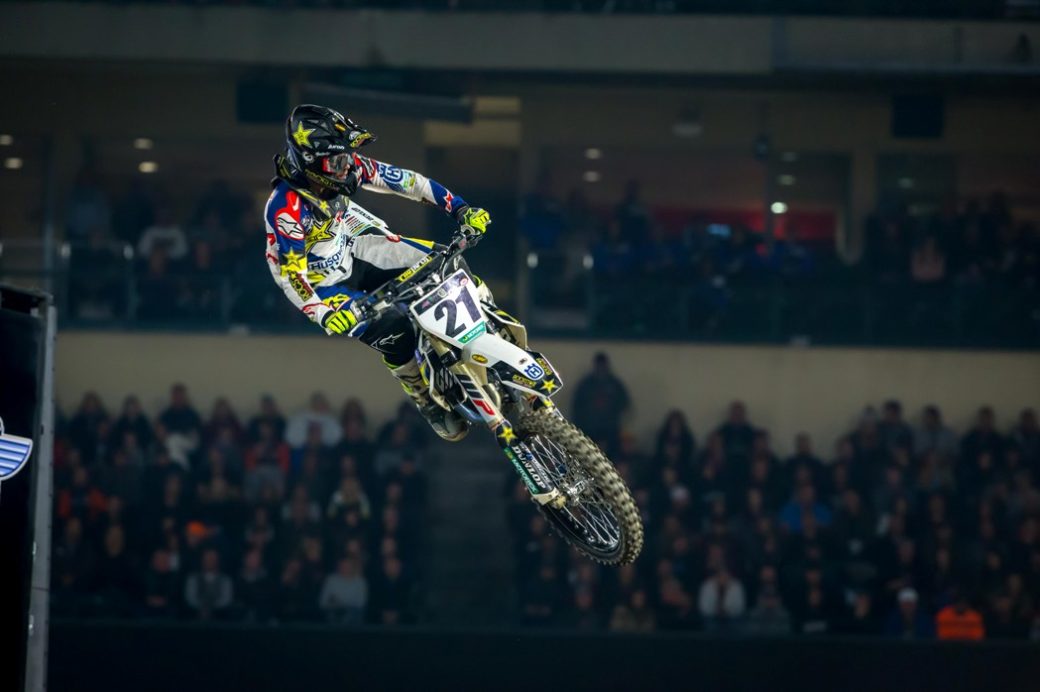 He has been successful with the brand since he was signed in 2014, with multiple race wins and podium finishes. Anderson is an elite athlete that is an integral part of the team.

He will be contending both AMA Pro Motocross and AMA Supercross, where he claimed second overall at Anaheim 1 aboard the all-new FC 450 Rockstar Edition.

“I am beyond excited to extend my contract with the Rockstar Energy Husqvarna Factory Racing team,” said Anderson. “They are like family and being with the brand for such a long time makes me feel very fortunate. I also look forward to continuing my career with Bobby Hewitt, since he has been such a huge support since the beginning.”

Team Manager, Bobby Hewitt, added: “Jason and I have been together for eight years now. He has always believed in me and I have always believed in him. Having this long-term contract shows that Husqvarna and everyone who supports our program believes In Jason. It’s really a great partnership between us and I’m grateful that we will be able to complete his entire career together. Now the focus can be on winning a Championship for Rockstar Energy Husqvarna!”

Head of Motorsport – Husqvarna Motorcycles, Diego Clement, commented: “The relationship that we have with Jason extends further than the race track. He contributes to the overall stamina of the entire Rockstar Energy Husqvarna Factory Racing team and we are looking to the future with him, where all of our goals could be met.”