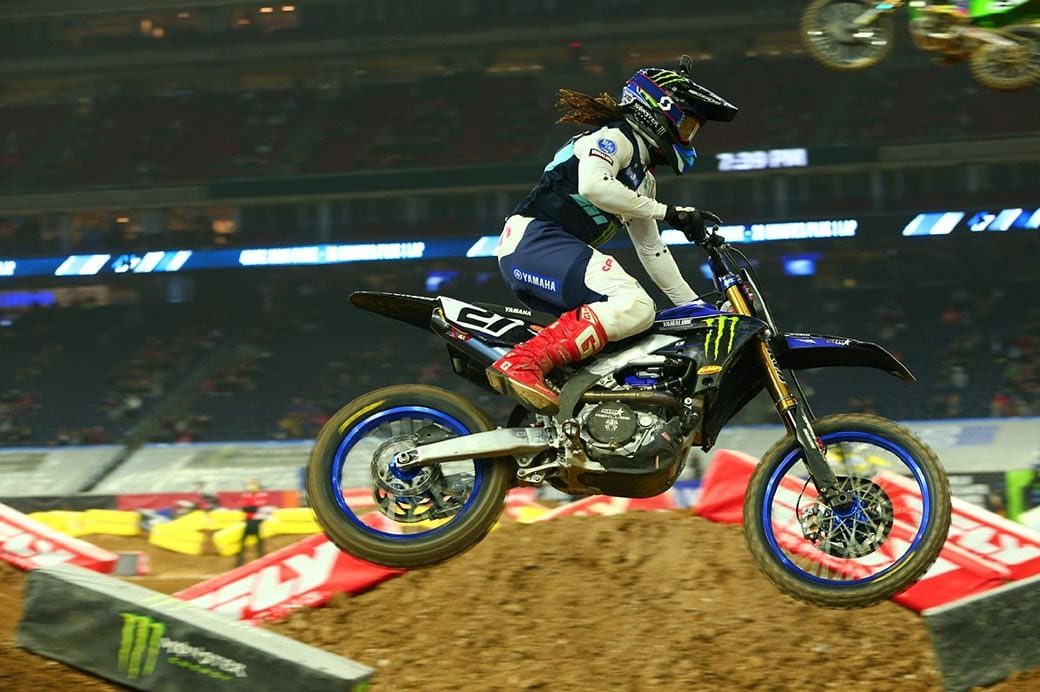 Dylan Ferrandis also had a good start to his 450 career with a seventh-place finish. Team-mate Aaron Plessinger finished right behind him to put the whole team inside the top 10 in its first outing in the premier class.

Although dealing with some first-race jitters, Stewart had a solid start to the day, qualifying fifth and working his way to third in his Heat. In the Main Event, he didn’t get the start he was hoping for but kept pushing. By lap eight of the 28-lap race, the Florida rider advanced a couple of spots to fifth. Stewart rode his own race and did what he could to try and close the gap on the riders ahead but ultimately had to settle for fifth.

“I’m not going to lie, I was a little nervous at the beginning of the day,” Stewart admitted. “A new team, new bike, new year, it was just the typical jitters. We went to the Main Event and I finally got the jitters out.

“I didn’t get the best start. I think I looked at the gate just a little too quick when the 30-second card went sideways. It’s about five to seven seconds typically when it drops. I was probably staring at that thing for seven seconds. I made a few mistakes in the beginning and got around some guys but just kind of gapped myself. I knew that it was going to be a long race, and it was. We did 28 laps.

“Third and fourth were right there. I did everything I could to try to get them. I was sitting in fifth and I felt like I was just kind of riding by myself in my own little zone, but I stayed charging. Adam Cianciarulo was dangling the carrot in front of me and it just kept me motivated.

“Honestly, going into this race, the first race, getting a top-five, and a top 10 for the whole Star Racing Yamaha team is awesome. I’m very happy with the team and the progress that everybody’s made. We had a pretty crazy off-season with this whole Covid thing but we made it work. The only thing we can do from here is to keep building. I’m very proud of the whole team.”

Ferrandis had a more difficult start to his debut race in the premier class. The Frenchman struggled to find his comfort zone in the first two sessions, but he and his team worked hard and made progress. After a tough Heat race, the two-time 250SX West Champion put everything he had into the Main Event and fought his way from 12th to eighth. On the final lap, Ferrandis was able to pass his team-mate Plessinger to improve to seventh.

“My first 450 race was really, really difficult,” Ferrandis revealed. “It was what I expected though. When you’re on the gate with all the top guys and champions, it’s hard to find your place.

“The first few practices were really bad. I was struggling mentally to get the rhythm, and also with the bike a little bit in race conditions. But we just stayed focused with the team. We changed some stuff on the bike, really small things, and just tried to improve practice after practice.

“I had a so-so start in the Main Event, but I just gave everything I had and it paid off. I think seventh in my first 450 race is good and for sure, after having a small winter season and a small injury also. I’m really happy. I did the job and I’m really proud and happy to give that result to my team that works really hard.”

First race jitters made for a difficult start to Plessinger’s day as well, but when it came time to the gate drop in the Heat race he got off to a great start in second. The Ohio native was right behind the leader and looking to make his move but made a mistake and ultimately finished fifth. In the Main Event, Plessinger was in the top 10 and kept pushing forward to seventh. In his effort to keep advancing through the field, he tightened up and ultimately finished eighth.

“It started off kind of rough,” Plessinger noted. “I wasn’t really gelling with the bike. Went out in the first and second practice and I qualified really, really bad. I just needed to calm down and let my nerves just ease up a little bit. That’s what I did in the Heat race.

“I got off to a great start right behind Coop [Cooper Webb], and unfortunately, I made a few mistakes. I think without those mistakes I could have possibly had the win. I took that with me to the Main.

“I didn’t really get a good start, but I made the best of it. I just took it stride by stride. I was right there with [Justin] Brayton for a while and tried to push it in on him. Then I tightened up and Dylan ended up getting me at the end. Overall, it was a good day. Eighth place for the first race of the year. We’ll come back on Tuesday and rip it again.”

Jeremy Coker, Monster Energy Star Yamaha Racing 450 Team Manager, said: “You always want to win, but coming into Houston my goal was to have all three of my guys in the top 10, and my boys did it for me. We’ve put in the work. We did our homework in the off-season and I really thought we could do it. We finished fifth, seventh, and eighth; that’s amazing for our first race in the 450 class. The boys worked hard. The bikes were set up great. We are really working well together.”

The Monster Energy Star Yamaha Racing 450 team looks to build on their progress this evening (January 19) when action resumes at the NRG Stadium in Houston, Texas for Round Two of the Monster Energy AMA Supercross 250 SX East Championship. 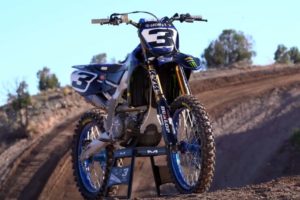 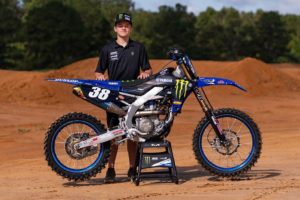 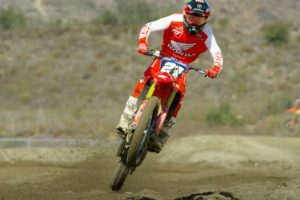