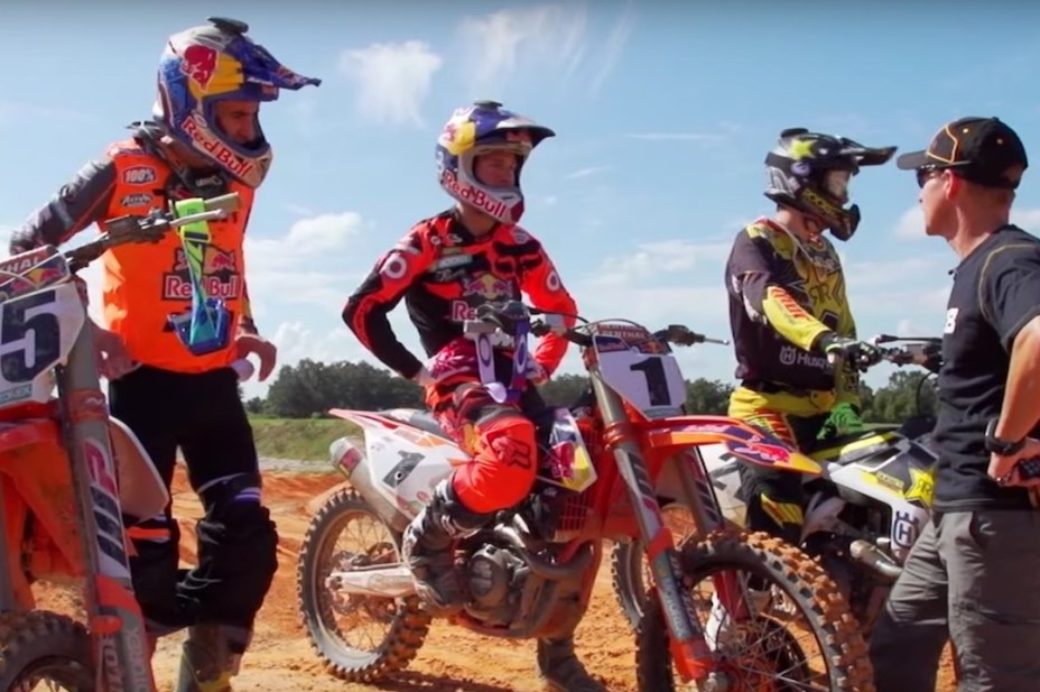 The Monster Energy AMA Supercross is the premier off-road motorcycle racing circuit in the world, produced inside the world’s most elite stadiums.

Monster Energy Supercross tracks are man-made inside the stadium. Some of the sport’s marquee names include Ryan Dungey, Ken Roczen, Eli Tomac, Trey Canard, Jason Anderson, Chad Reed, David Millsaps and former supercross greats Jeremy McGrath and Ricky Carmichael. Regarded as the king of action sports, supercross has been described as one of the most physically demanding sports.