Shane McElrath had a rough 2021 season when two separate injuries hindered his 450 debut with the MotoConcepts Honda team.

After riding for the Star Racing Yamaha team 250 team and placing second in the 2020 250 East Coast Supercross division and third overall in the 2020 Pro Motocross series, Shane pointed out of the 250 class and was forced to move to the premier division.

It was recently announced that McElrath has joined the Rocky Mountain KTM team for 2022. We’re excited to see what Shane can do in the 450 class now that he’s back on a KTM with a long time to prepare for the next season.

MXA caught up with Shane at the Rocky Mountain shop in Murrieta, California and then went out to Fox Raceway to get some video footage of Shane riding for the first time since he was injured. 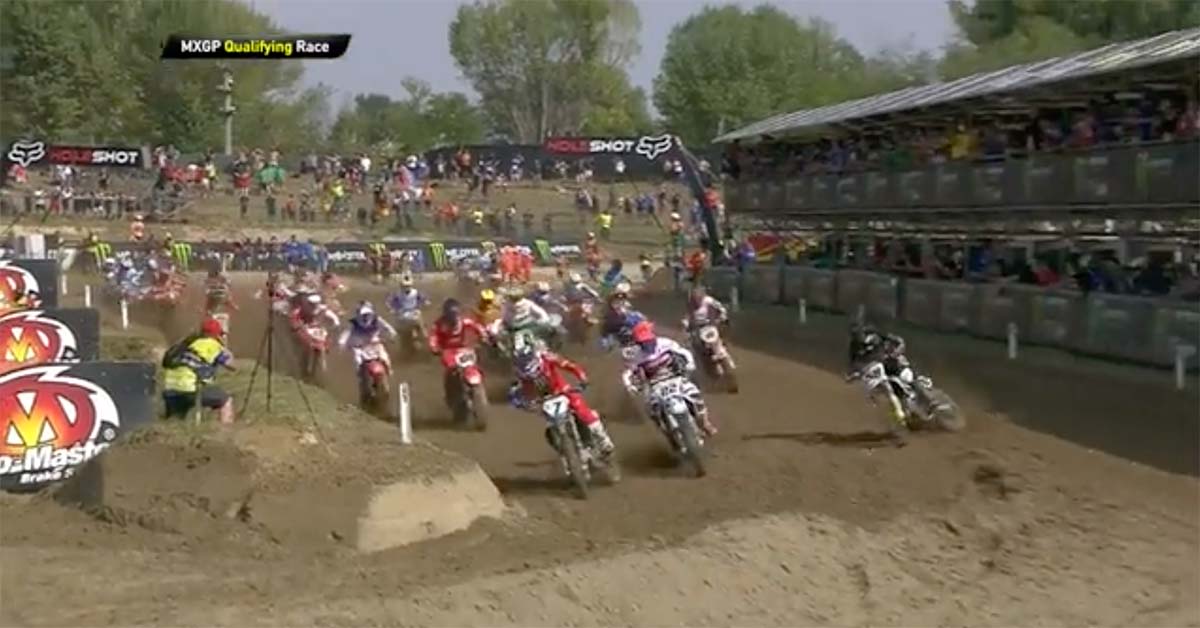 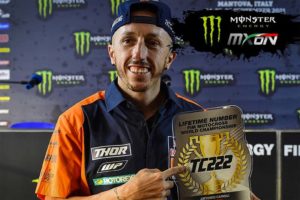 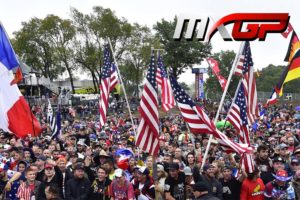