Steve Matthes discusses Ken Roczen’s eye-watering big-money deal for the FIM World Supercross Championship and how his signing could be ruffling a lot of feathers.

“World Supercross signed Roczen and is just going to *give* him to a team. How fair is that to the teams that have already announced rosters?” asks the show.

It could be true that some teams are upset to find out their riders will face the 28-year-old German from Mattstedt. However, it’s been said before that some essential pieces of the puzzle are missing. SX Global has already said they are negotiating with Roczen for one of the team franchises/licences. If that’s the case, would it need to be Honda? And why would he be given to another team if he’s going to have his own?

Either way, it’s excellent publicity for the WSX series, which is looking increasingly exciting for many within the sport: fans, riders and the teams involved.

And in case you didn’t know, from what we understand, tickets for the first round at Principality Stadium in Cardiff, Wales go on sale tomorrow (Friday, July 8). 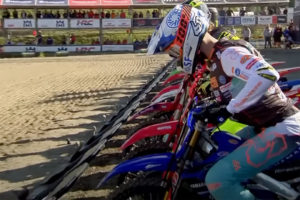 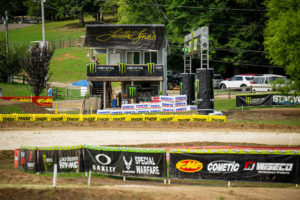 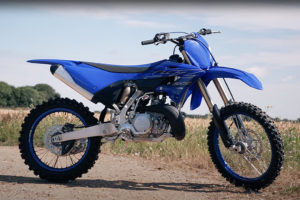 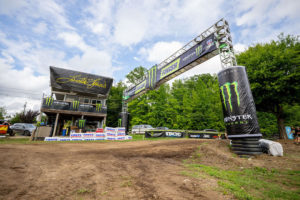