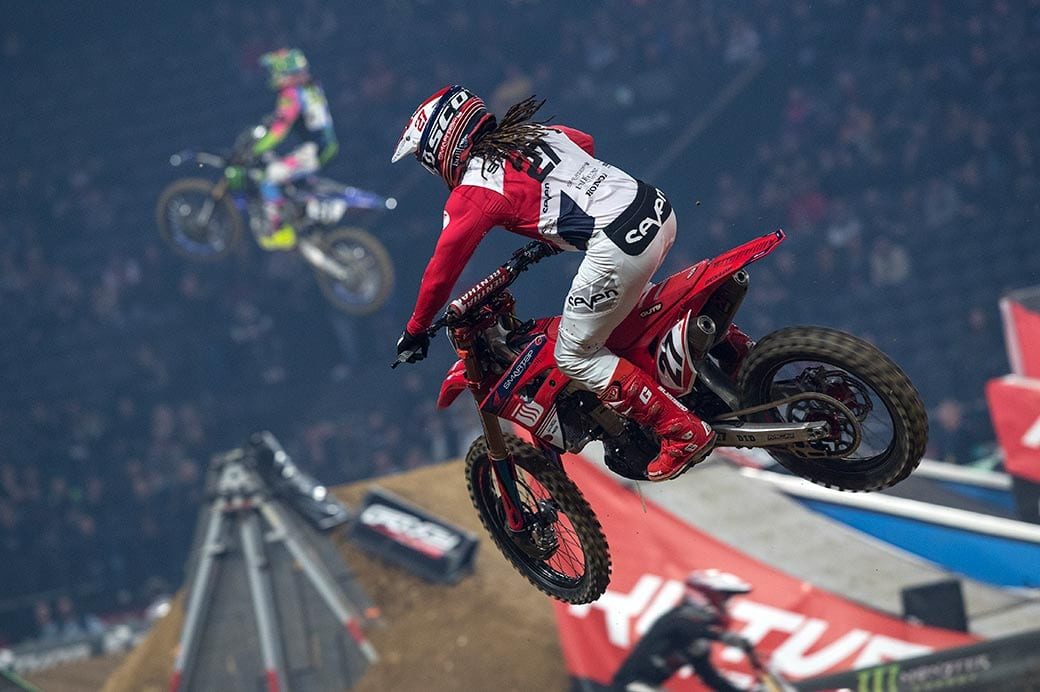 Organisers of the 2021 Paris Supercross have announced a postponement of the famous international SX event, which was due to take place on November 6-7.

Update: The new date is November 27. More info to follow.

Despite hundreds of emails and phone calls as they worked to bring back the event in early November, the Larivière Organisation feel there is no choice but to reschedule Paris Supercross to a future date.

In a press release, Paris Supercross said they have been working for the past 18 months to deliver to the fans a unique event, as they have every year since 1984. However, they feel the best solution is to postpone the event for a few weeks as they look at a new racing format. “When many organisers in USA and Australia have cancelled events, Paris chose to resist,” they said.

Paris Supercross and other similar SX events in Europe have been ideal platforms for some AMA riders as they prepare to start the gruelling Monster Energy AMA Supercross Championship. But with so many AMA stars unable to travel outside the USA (for various reasons), creating a format with one or two AMA ‘A-listers’ will have been a challenge for Paris Supercross.

“People who have a ticket have nothing to do at the moment, and the Larivière Organisation is doing everything to announce the details of this 38th Paris Supercross very soon. The conditions to ask for a reimbursement or to change tickets will be announced at the same time.

“Larivière Organisation would like to ask the fans of this event to be patient, and we want to assure them once again that everything is done to maintain this meeting in 2021.

“As always and for the first time in France since 2019, there will be a huge atmosphere, action and show in Paris! We are impatient to see you back in the capital for the main Off-road event in France!”

Justin Barcia became a three-time winner of Paris Supercross after taking the “King of Paris” title at the last event in 2019.

We will update this story when Paris Supercross notify us with a revised date. 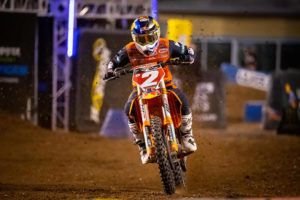 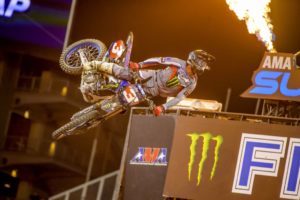 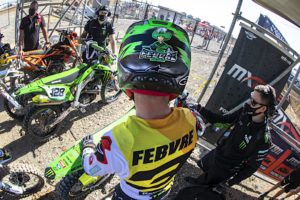 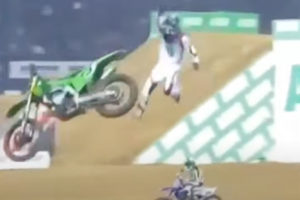 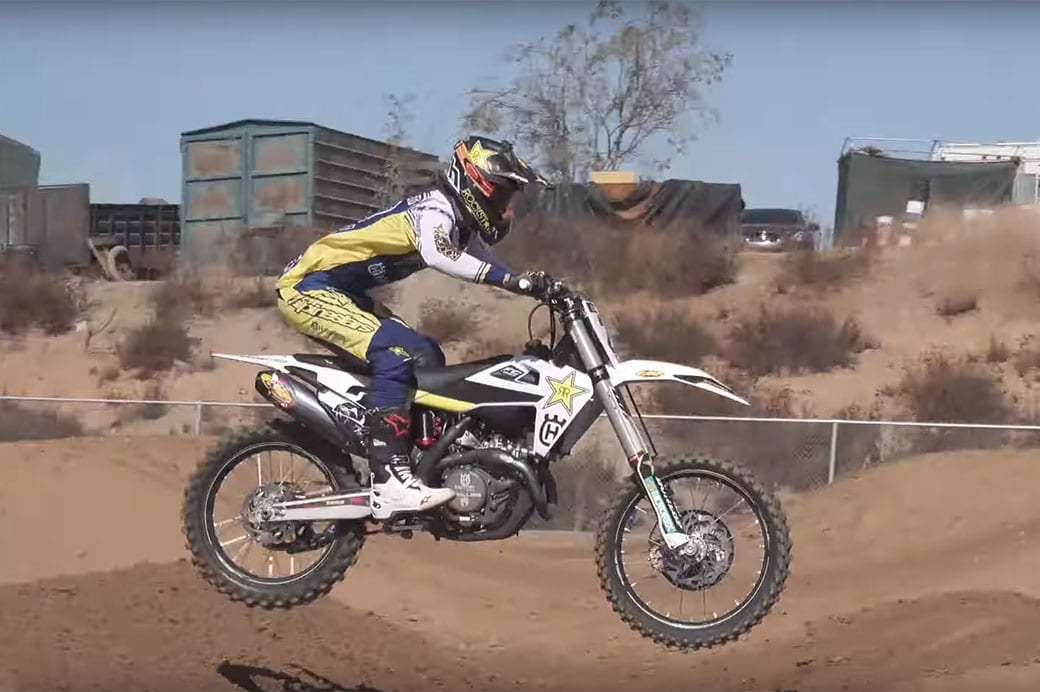 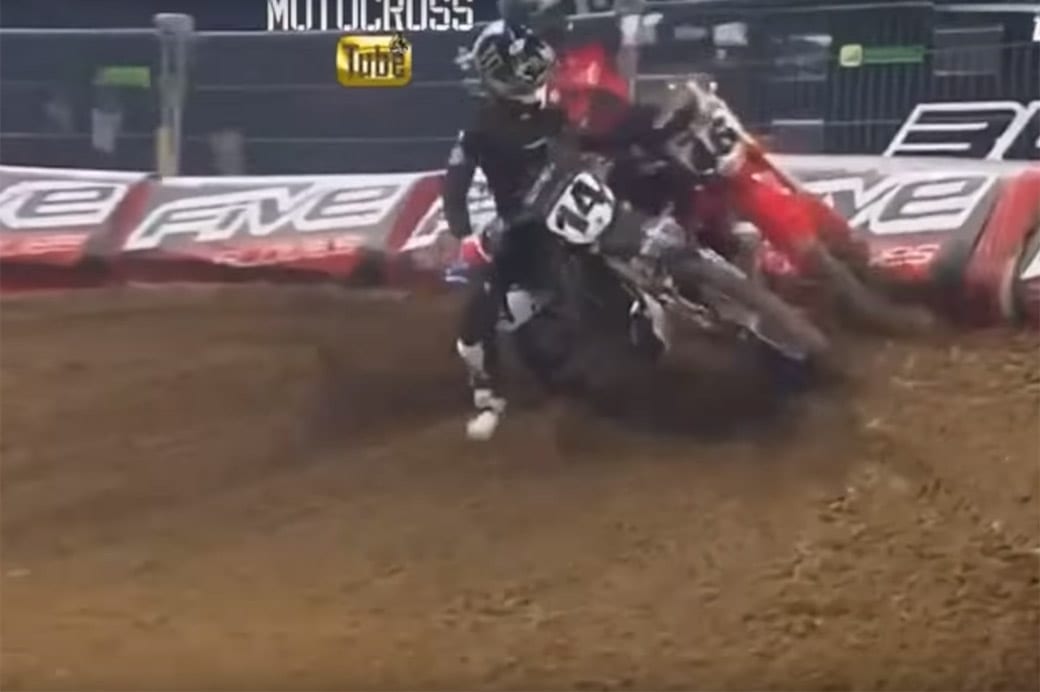