With the Supercross season in Australia looming, the Aussies are gearing up for the Australian Supercross Championship and in particular the grand finale, the Monster Energy AUS-X Open Melbourne on November 30.

One of Australia’s best Supercross riders and four-time Australian Champion, Dan Reardon has already shown what he can do on the big stage but a near career-ending crash at the S-X Open Auckland nearly spelt the end for the 5-time Australian champion.

A never say die attitude, coupled with the determination to recover and jump back on the bike stronger than ever, Reardon has re-joined with factory squad CDR Yamaha Monster Energy for 2019 and continues to grow as a genuine threat to take out this year’s AUS-X Open Crown, inside Marvel Stadium.

Take a look behind the scenes at one of the team’s secret test days for the opening episode of Supercross Life Season 2. 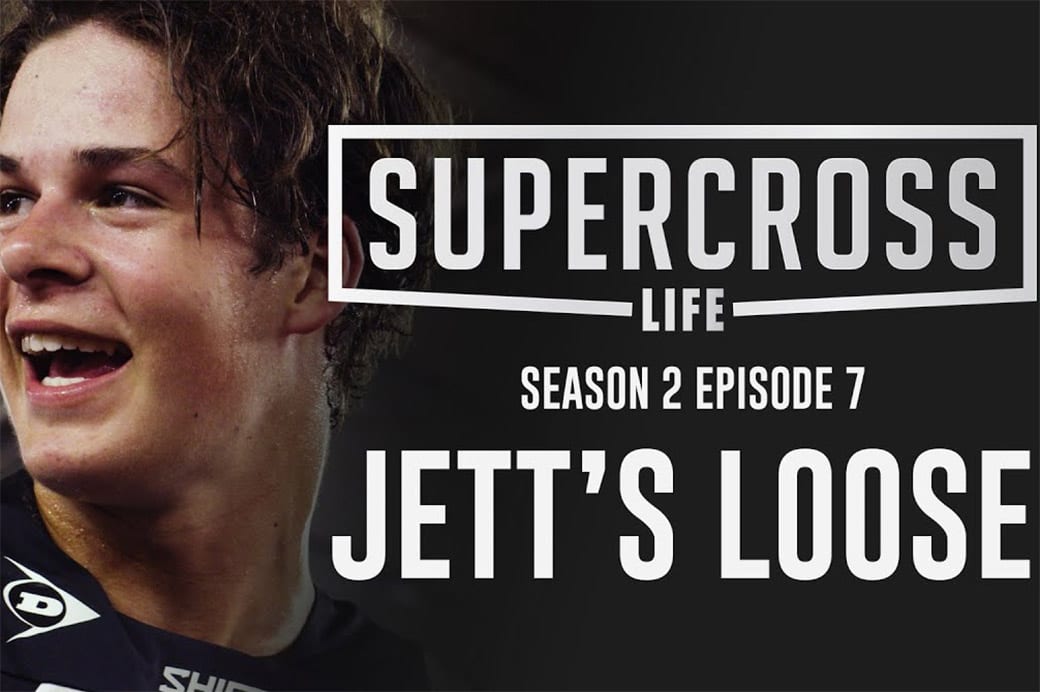 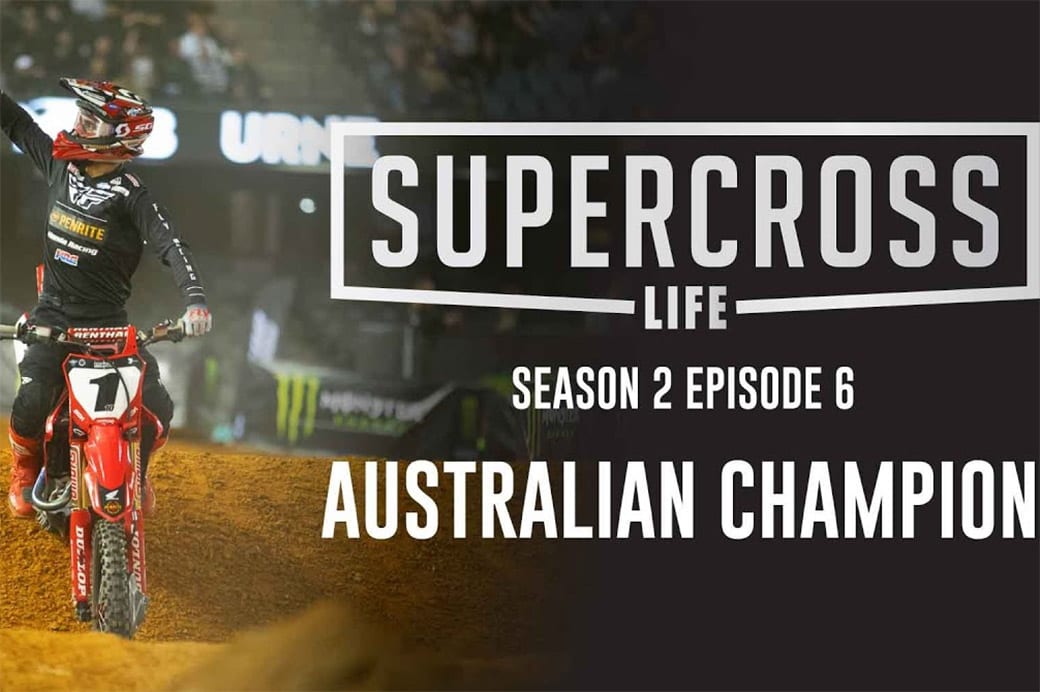 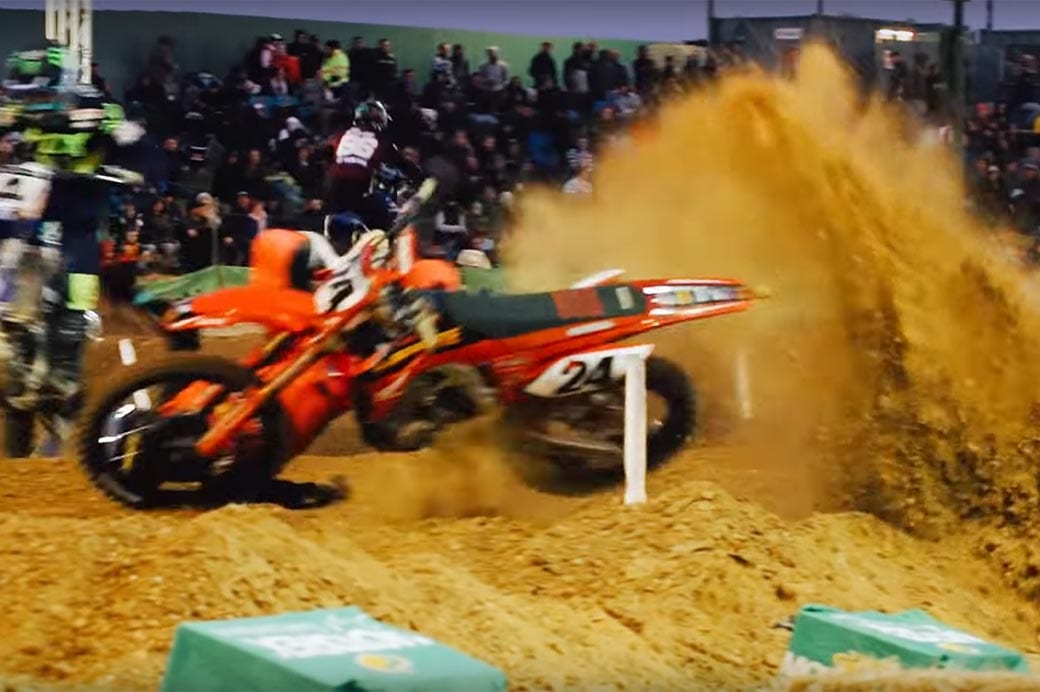 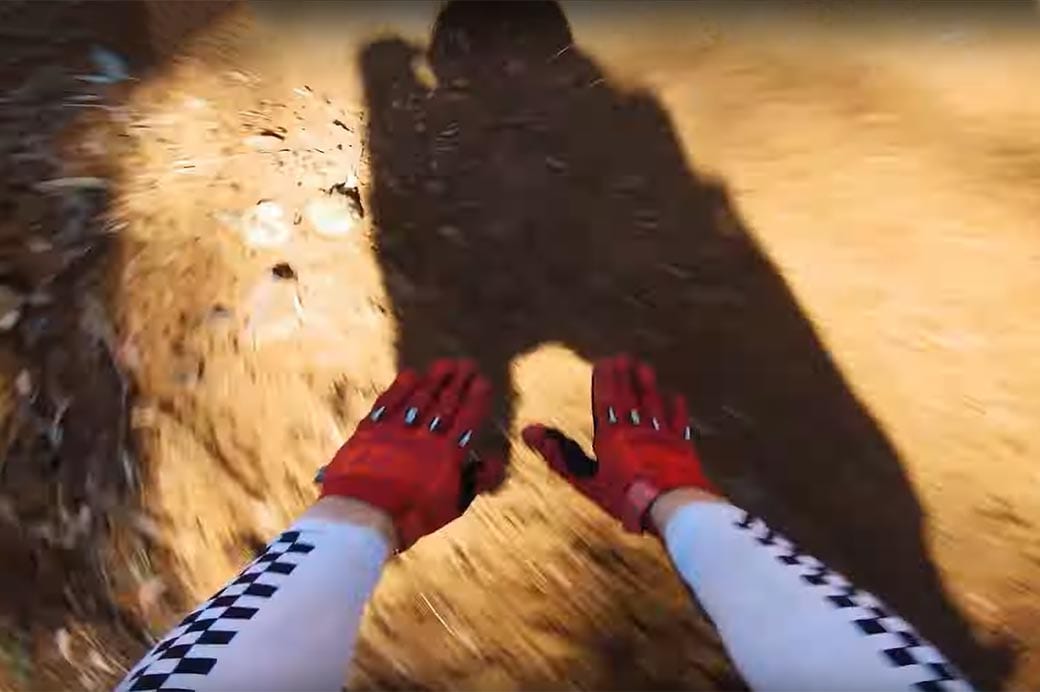 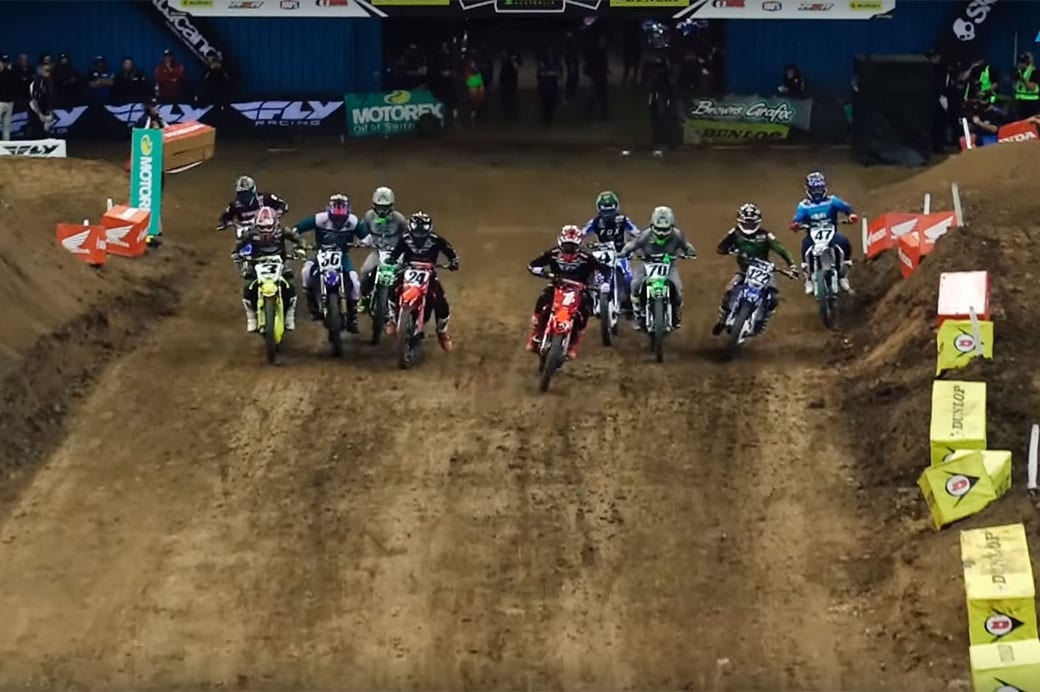