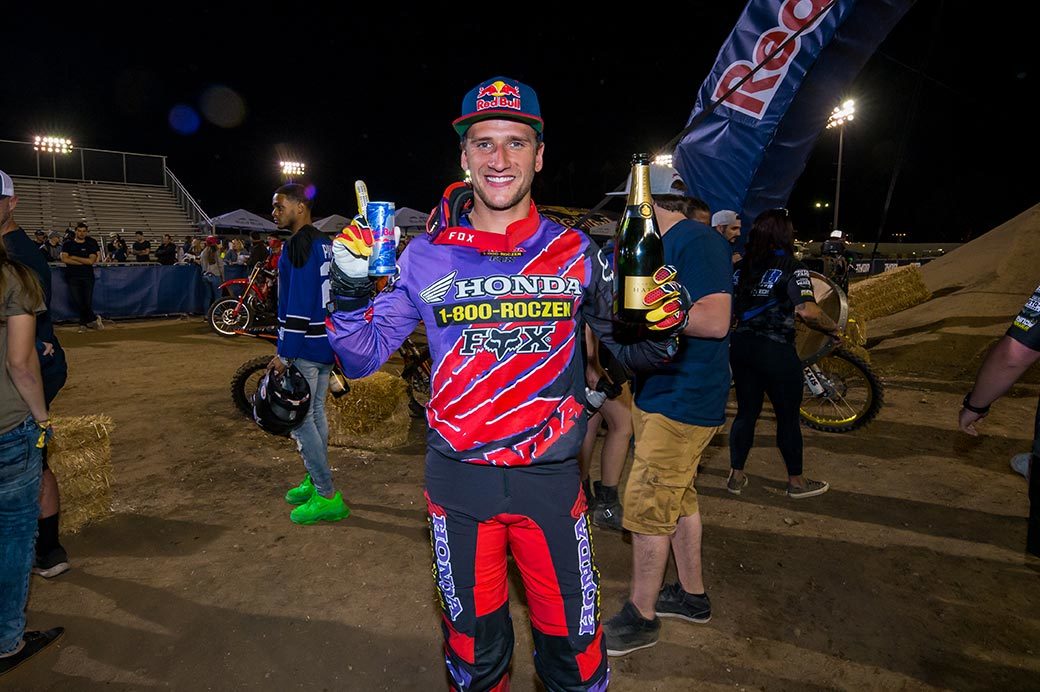 In his first appearance at the event since 2015, Team Honda HRC’s Ken Roczen had an exciting day at the 2019 Red Bull Straight Rhythm in Pomona, California, taking home the 250cc title after winning every matchup and going undefeated on the day.

After qualifying second-fastest in practice, Roczen’s first matchup of the evening was against Tevin Tapia, which he won with ease. Advancing in the bracket, he then went head-to-head with Ryan Sipes, who once again was no match for the German. Roczen finally faced his first real challenge in Josh Hanson, in the semifinals, and despite an incredibly close race, Roczen continued his undefeated run, moving into the finals. In the final matchup, Roczen took on Brandon Hartranft, who fought hard but ultimately couldn’t overtake the Honda rider.

“I’m so stoked!” Roczen said. “I had such a blast and am so excited to come away with the win tonight. I’ve never raced a two-stroke before so to be able to ride Jeremy McGrath’s actual bike from 2006 and get the win is awesome. Nothing but good vibes and hopefully this translates into many more for the season to come. I have to give it up to the entire team, who put so much work into this whole event. It was always supposed to be super-fun but I know it was also a lot of work, so I have to thank the guys.” 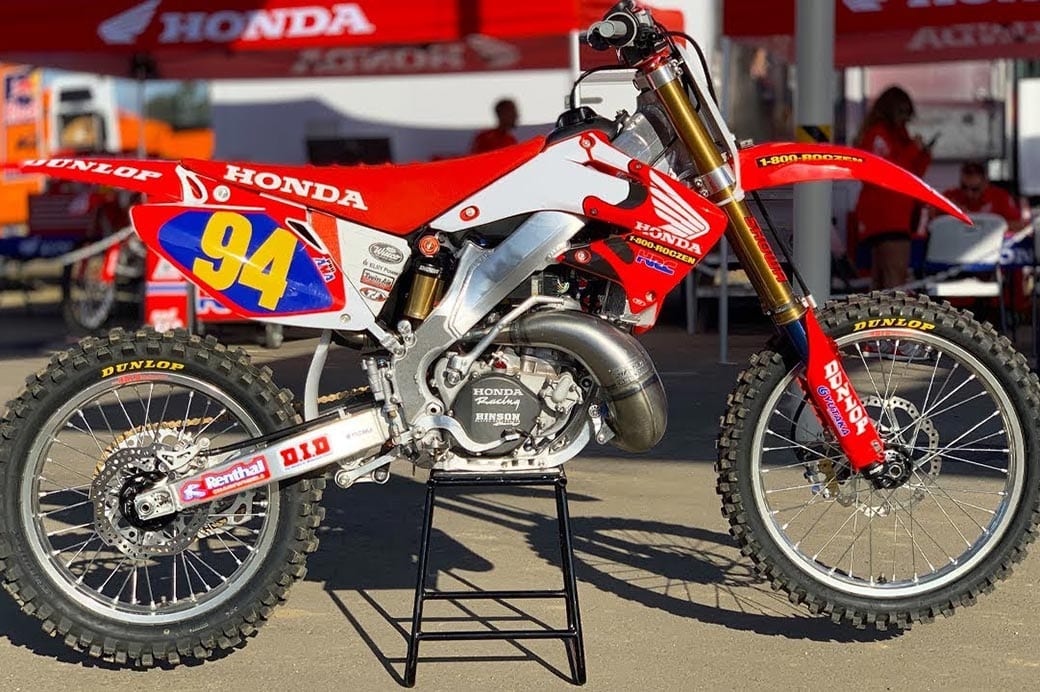 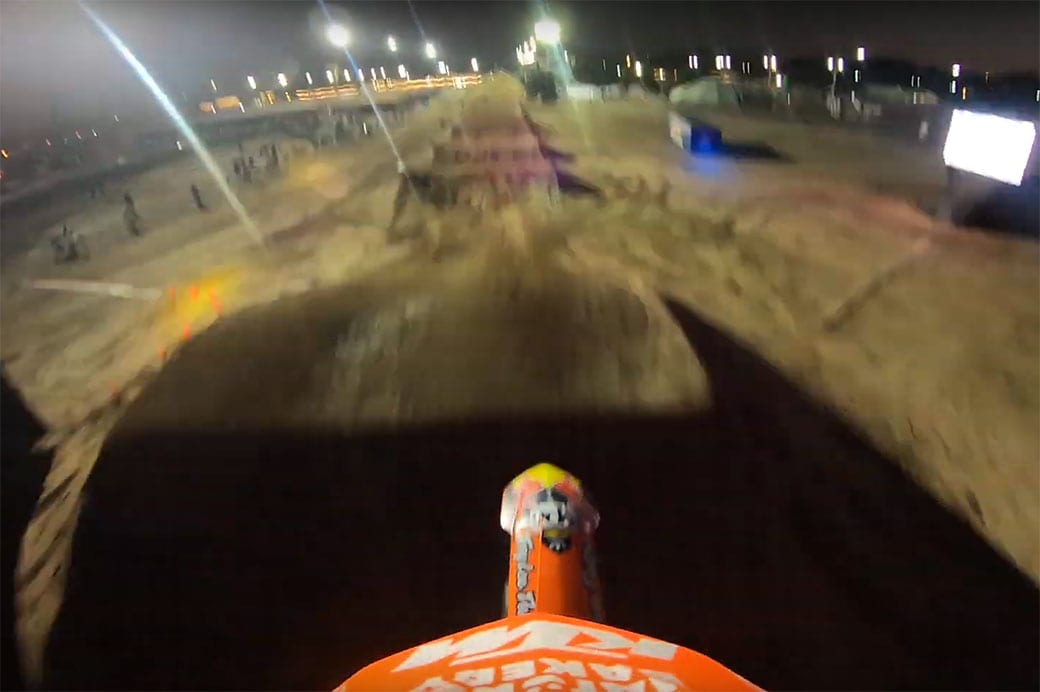 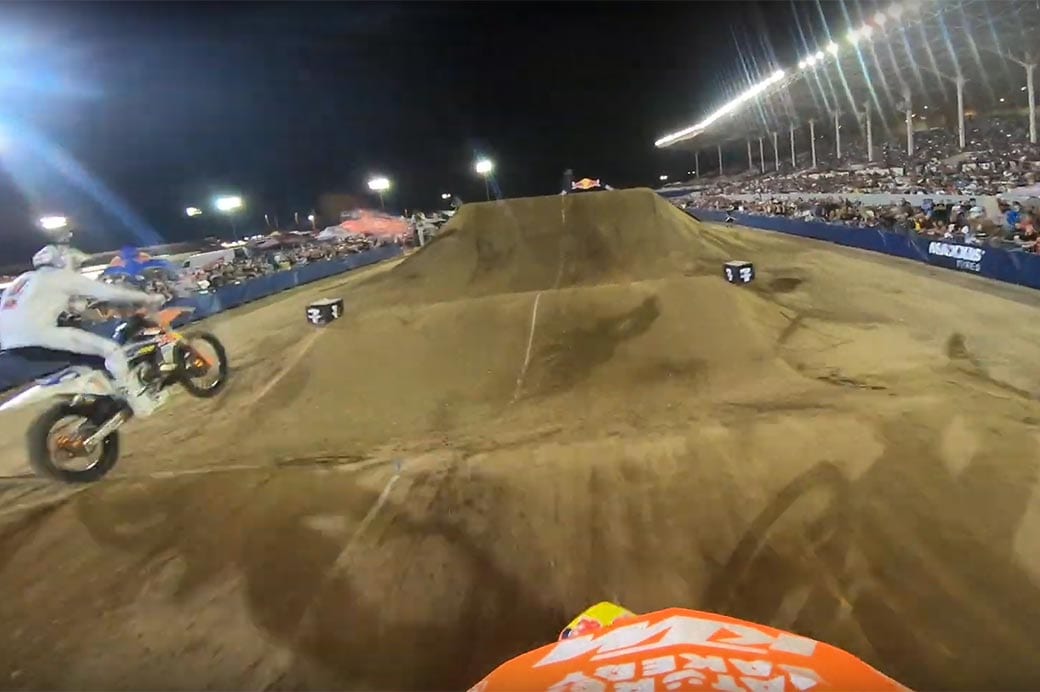 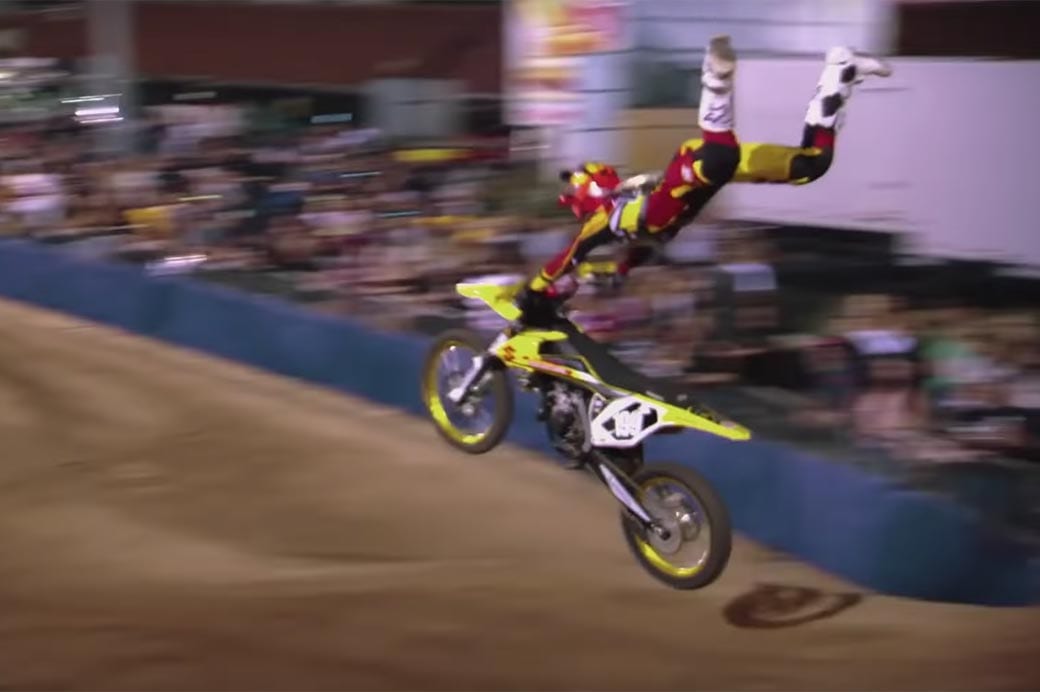 VIDEO: Behind the action at 2019 Red Bull Straight Rhythm 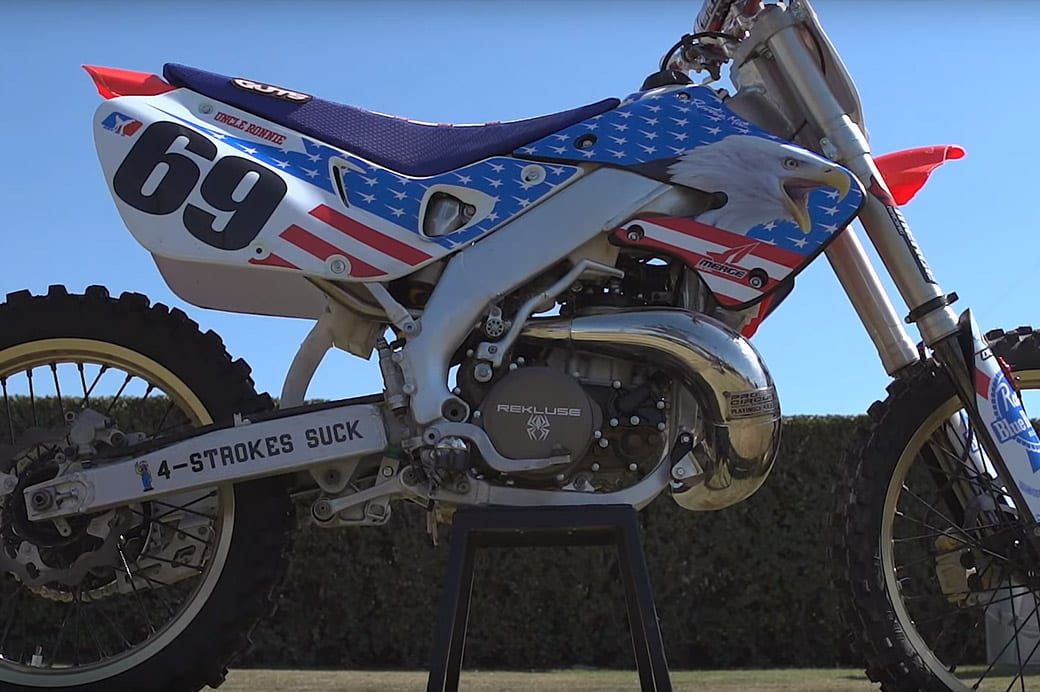 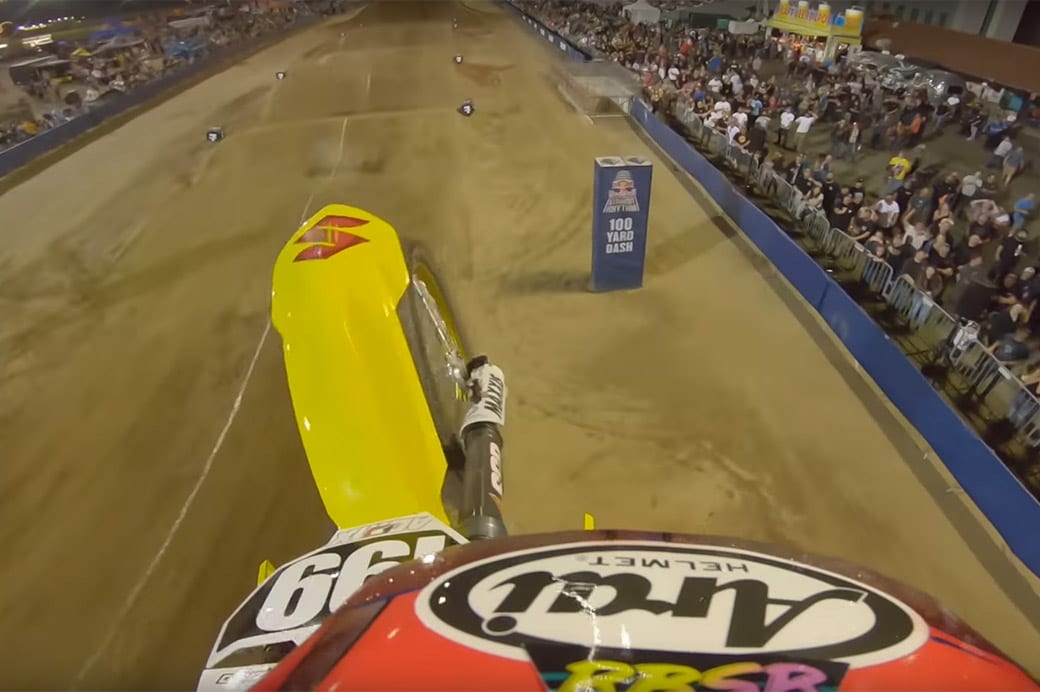