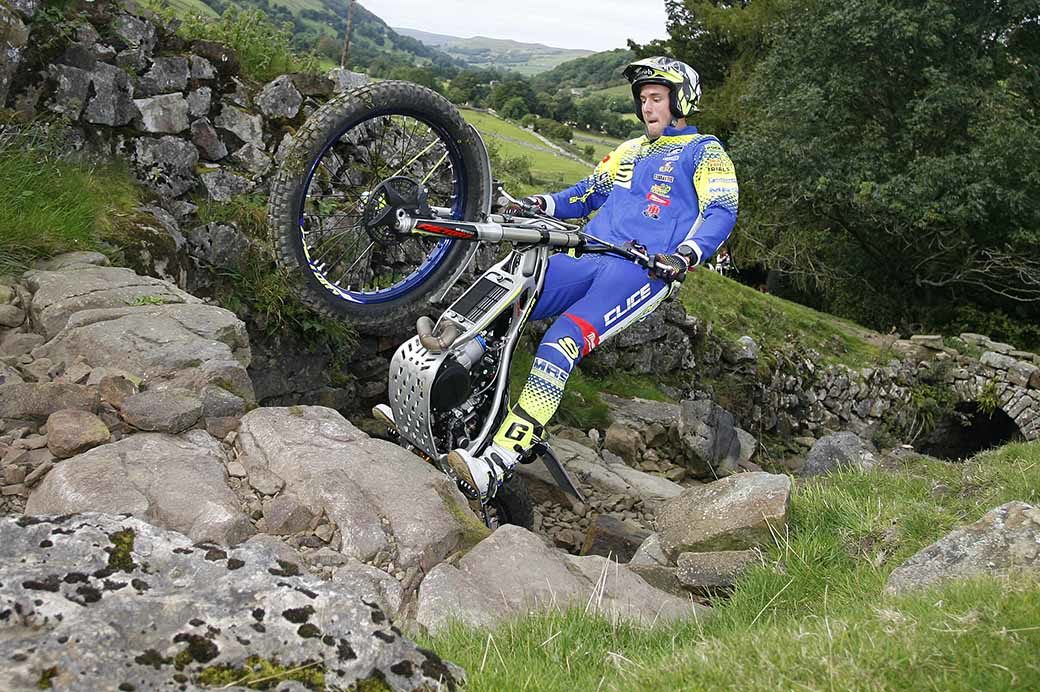 This weekend’s top National action comes courtesy of the Lakes Motorcycle Trial Association’s Lakes Two Day Trial which once again has attracted a maximum entry of 180 riders all set to do battle on the Cumbrian hills and fells.

Centred on the town of Broughton in Furness, in the southwest of the county, the Lakes will once again comprise a totally different course each day, both of one large single lap.

As in recent years, Saturday will head basically north over Corney Fell towards Fell Green, Bootle and return, while Sunday will see the route head eastwards in a loop around Torver and Broughton Mills.

Of the 180 entries there’s a healthy 34 on the full National course and picking a winner is as hard as ever.

You could try Phil Houghton and his pal Tony Buckley from north Wales, Preston’s Kiaran Hankin, the Richmond club’s brothers Tom and Richard Fraser or Hillsborough’s Darren Wasley – or not!

Start time is 9am each day from Broughton Auction Mart with starting order reversed on Sunday. 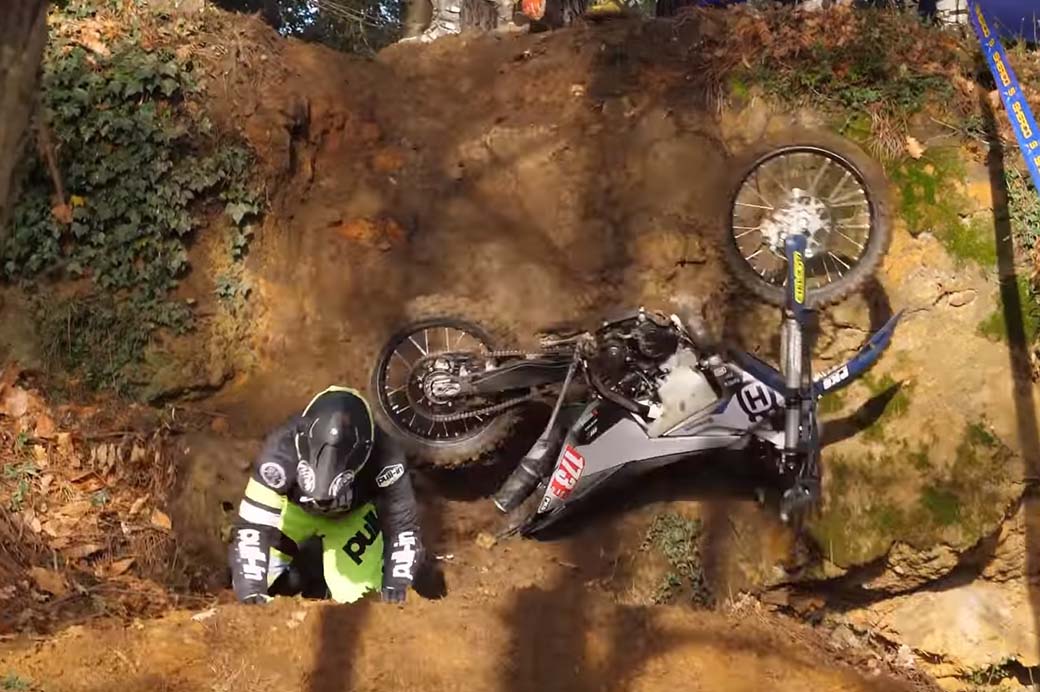 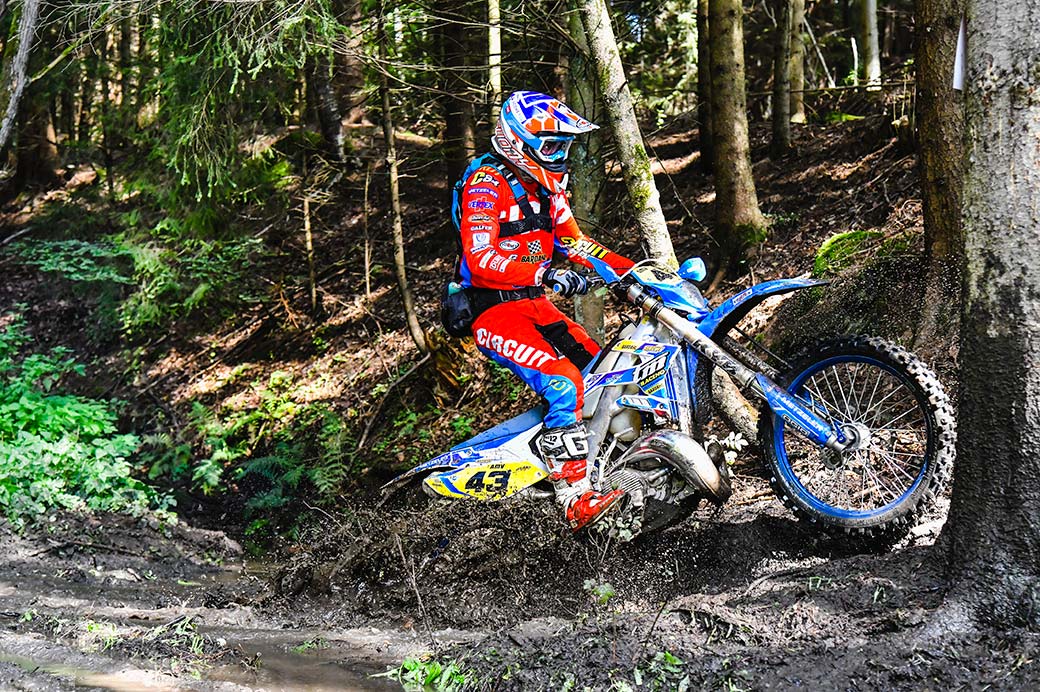 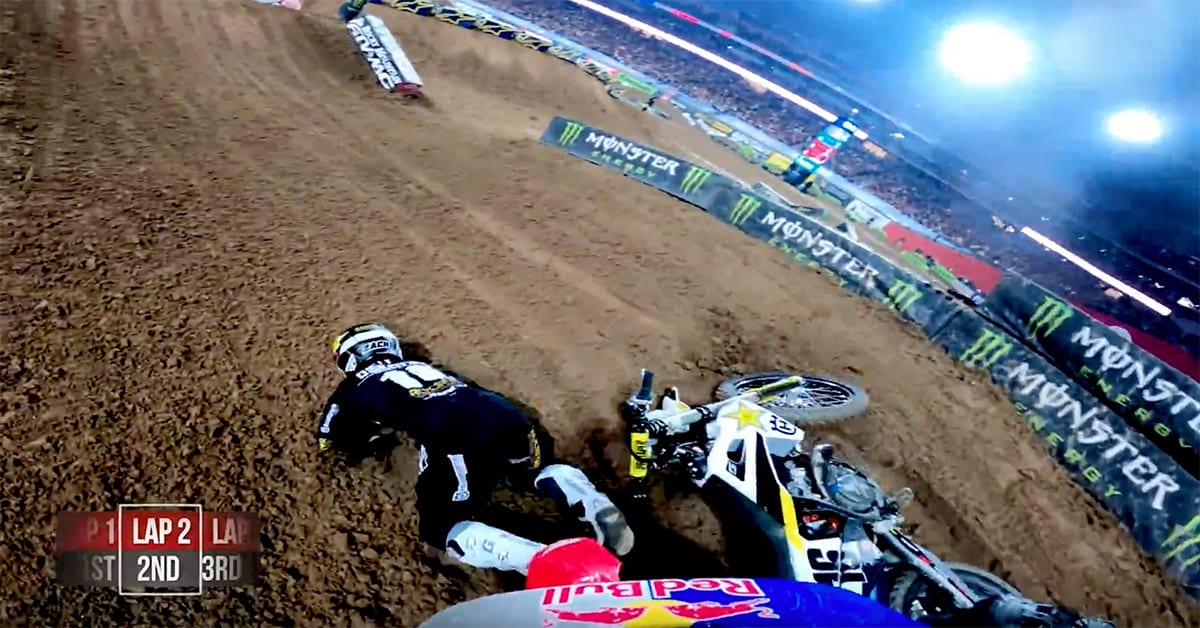 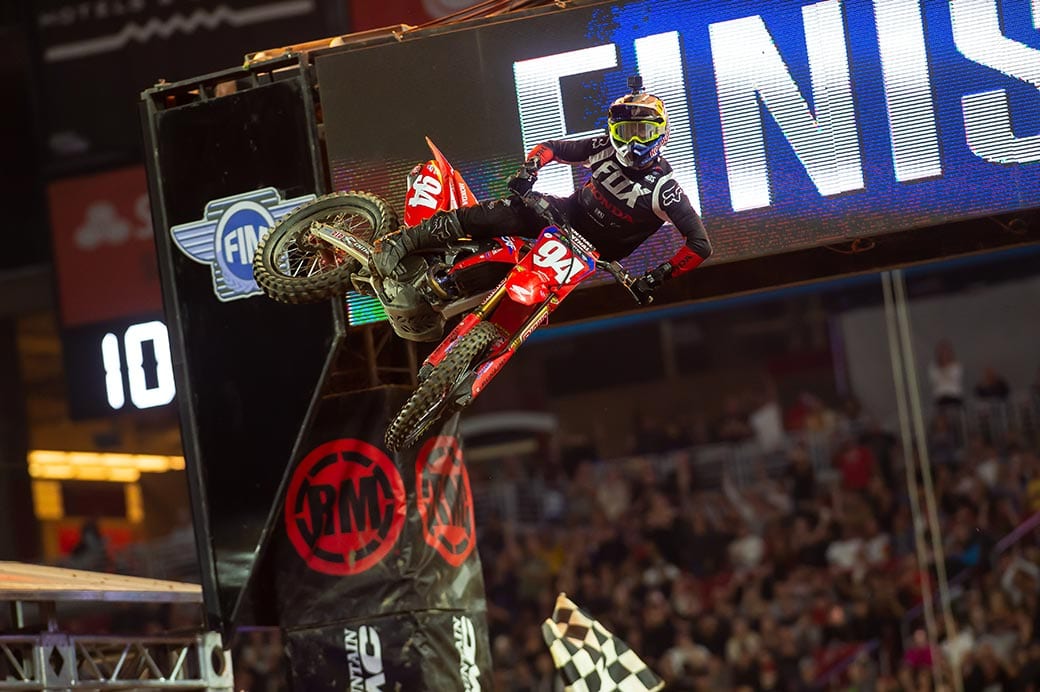