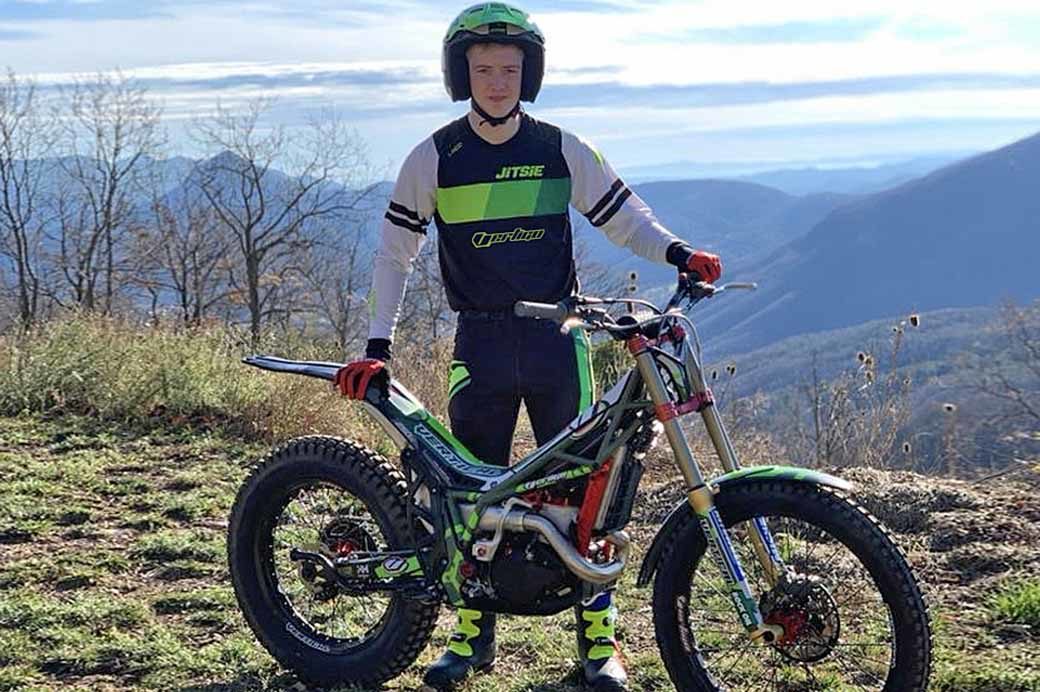 The signing comes with additional support from the factory to assist with Ben with his International ambitions.

2020 will be both a busy and important season for young Dignan, as he looks to build on the excellent third place he achieved in the 2019 European Trial Championship.

The last two seasons have seen Ben ride a limited number of TrialGP events, as he prepared for a full assault this year. Starting in Japan in early June he will contest all five events of the 2020

Trial125 series as he looks to make his presence felt amongst the front runners following the consistency he showed during last year’s Euro campaign.

Ben will compete in the eight-round 2020 British Trial Championship that gets underway in March. He will switch from his 125 up to a larger capacity 250cc bike for the domestic series as he goes in search of another national title to add to the 125 crown, which he secured in 2019.

Currently in Spain training, Ben said: “Moving teams was not an easy decision as both John Shirt and GasGas have been good to me, so I would like to say a big thanks to them.

“On the other hand, having the opportunity to ride for Dougie (Lampkin) and the Vertigo team is really exciting and is something I am really looking forward to.”

Dougie added: “I have known Ben and his family for many years and have watched him grow from a wee lad into a rider who has shown he has got real potential.

“Over the last couple of years, he has certainly started to make his mark and hopefully with the support he will receive both from Vertigo UK and the Vertigo factory he can step up another level this season.”