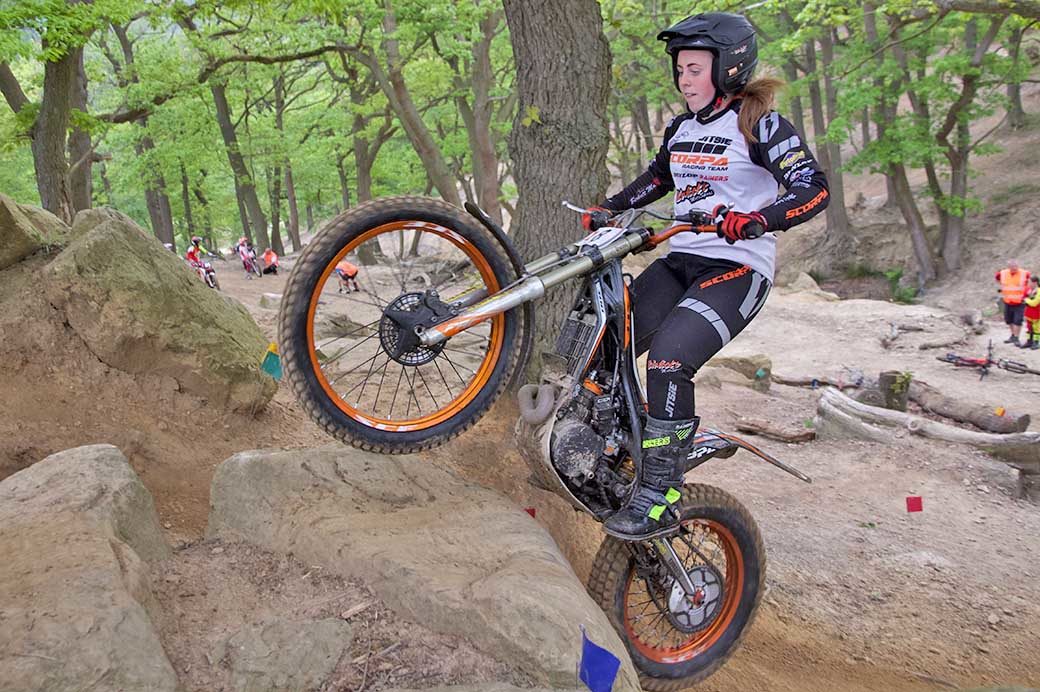 The trial consisted of three laps of 12 sections and the Ladies Championship route boasted a strong field of eight riders, with Jess Bown topping the pile on just ten marks lost.

The experienced Donna Fox had a tough first lap but hauled herself back to finish runner-up on 27. Hannah Styles joined them on the podium after a close battle with fourth-placed Alicia Robinson. 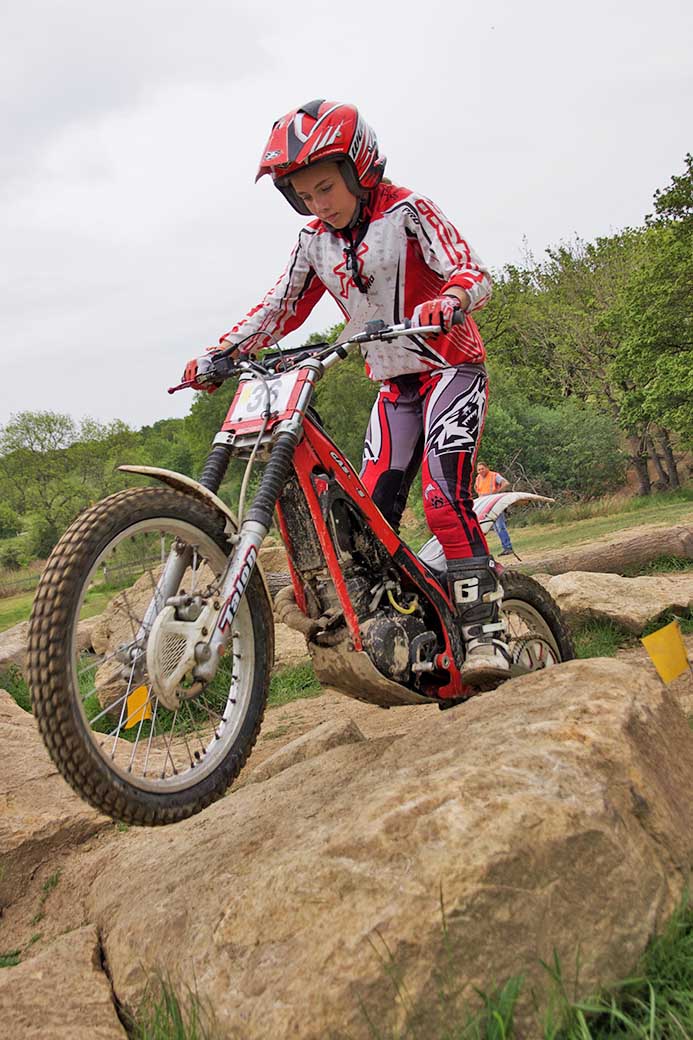 Louise Alford and Gabby Whitham picked up points in fifth and sixth but were some way behind the leading group. Young Alice Minta was riding out of class and finished with a very respectable 33 marks against her name. Victoria Payne unfortunately had to retire after hurting her shoulder.

The Ladies Championship 50/50 Route saw Jazz Hammond take the win on 32, ahead of a close scrap between Chloe Baker and Beth Dunning, who were separated by just one mark. Victoria Holmes led the way in the Ladies Intermediate Championship from Charlotte Kimber, with Olivia Pearson a distant third.

Vicky Lamb was riding out of class and put in a great ride to end the day on just three marks dropped. Jennifer Crabtree parted with a round half-dozen marks to take the honours on the Ladies Sportsperson Route, while Sarah Bell held off Libby Tett in the Girls A Championship battle.

Girls B had a healthy entry of nine riders, with a close battle for top spot between Kaytlyn Adshead (3) and Daisy Parsons (6). Emily Copp joined them on the podium but was never never in touch with the leaders, having her own personal scrap with Sophie Bailey and Summer Peters.

Six young and up-coming riders fought it out on the Girls C Championship Route with Scarborough’s Matilda Arbon taking the glory on 15, half the score of runner-up Bobbie Pulman.

Brianna King was just a mark adrift in third and Holly Dixon battled hard to get round on 40. Daisy Craig gave it her all to pilot her Oset round the Girls D Championship Route.

The series now heads to the North East Centre for rounds three and four. 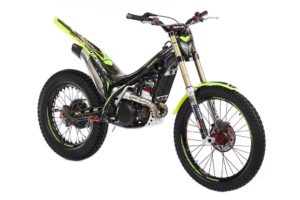 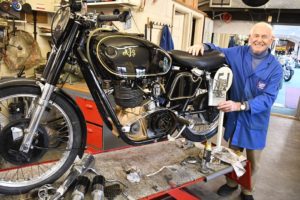 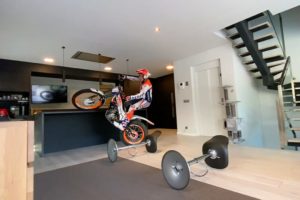 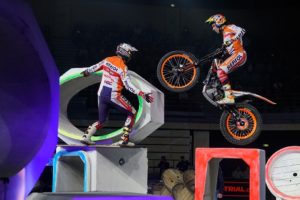 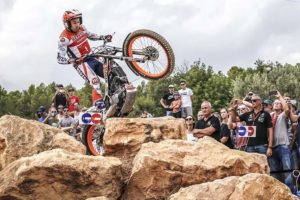