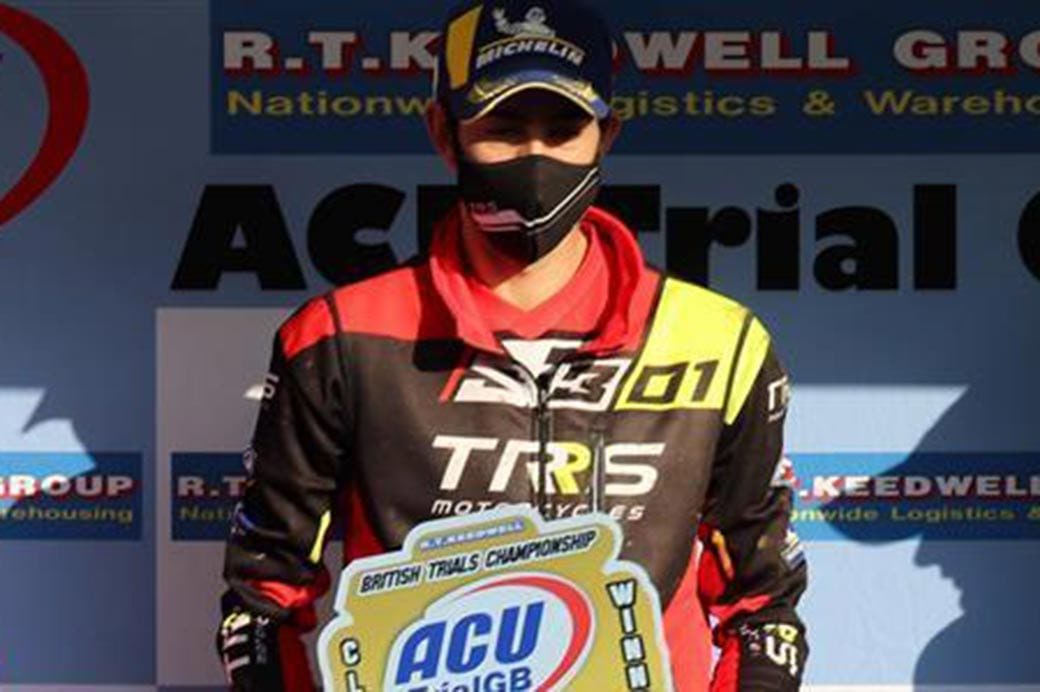 With a calculated ride, Ross Danby (TRRS) took maximum points in round four and with it another championship title in the ACU Trial 2 Class.

The Midlander set himself up with a single mark score on the first of three laps and whilst conditions worsened he maintained the advantage of the second lap of the race.

This allowed him the luxury of a five mark failure midway round the last lap. The chasing pack was headed by Richard Sadler (GASGAS) who improved as the day went on, whilst Danby’s main title challenger at the start of the day, Andy Chilton (Scorpa) had to settle for third, a further two marks adrift.

Two failures throughout the 36 sections which were testing, but not difficult, dropped Tom Minta (Scorpa) to fourth on the day, but a single mark in front of first-round winner Sam Connor (Beta).

Preferring harder sections, Sam Haslam (Montesa) slotted into sixth, with half of his 36 mark loss being lost on the second lap. James Fry (Sherco) finished seventh despite a poor (by his standards) final lap, but this was enough to keep him in front of Duncan McColl (Beta). 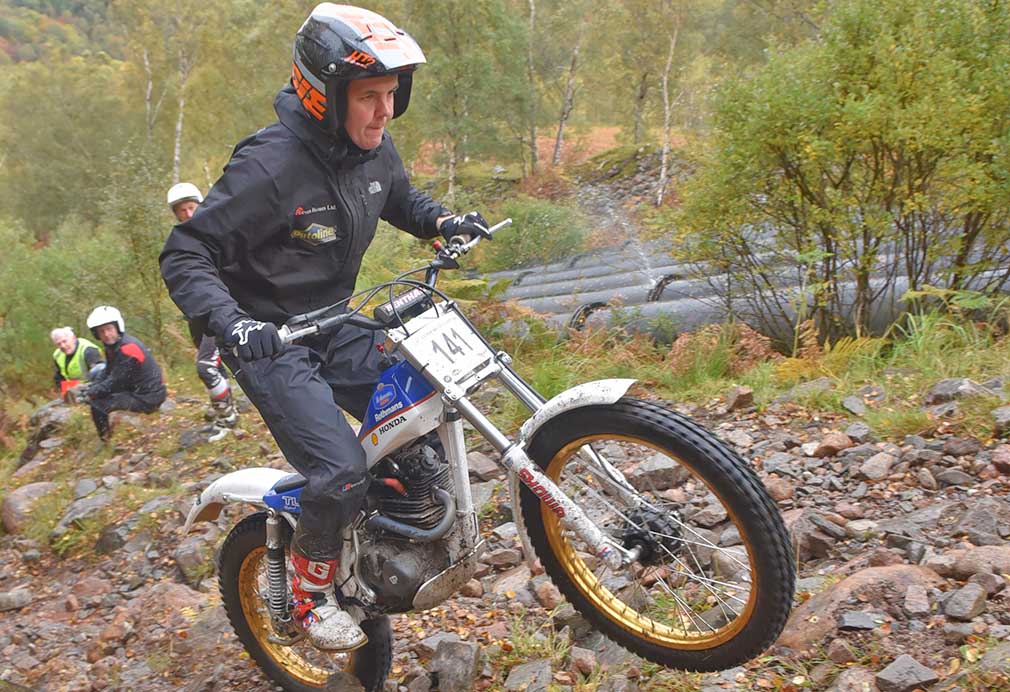 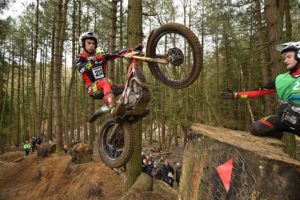 TrialGB: We had no idea of the problems which lay ahead in 2020 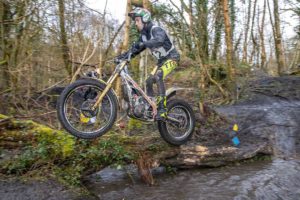 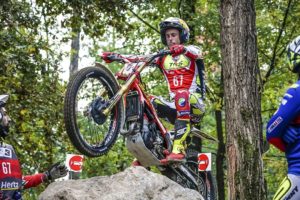 Adam Raga is King of Spain!