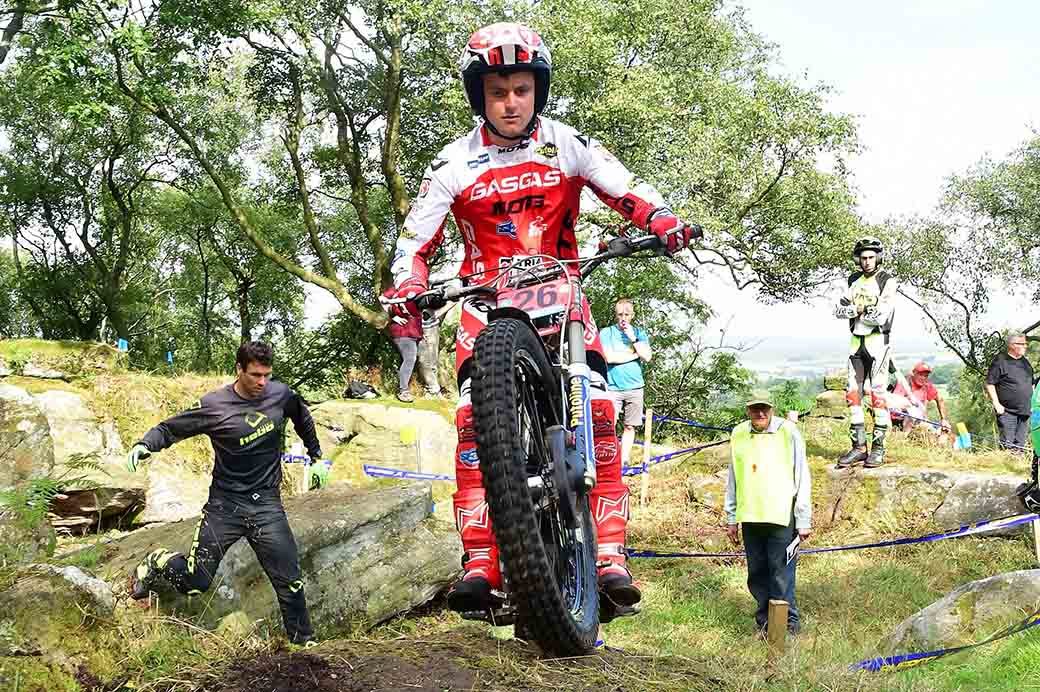 Jack Price arrived at the prehistoric Brimham Rocks on Sunday morning with one thing on his mind, to better his third-place finish in last weekend’s RT Keedwell British Trials Championship round in Westmorland.

And he did just that, taking his JST Gas Gas through 12 severe sections to post the lowest lap score of 15, one up on James Dabill and Jack Peace. 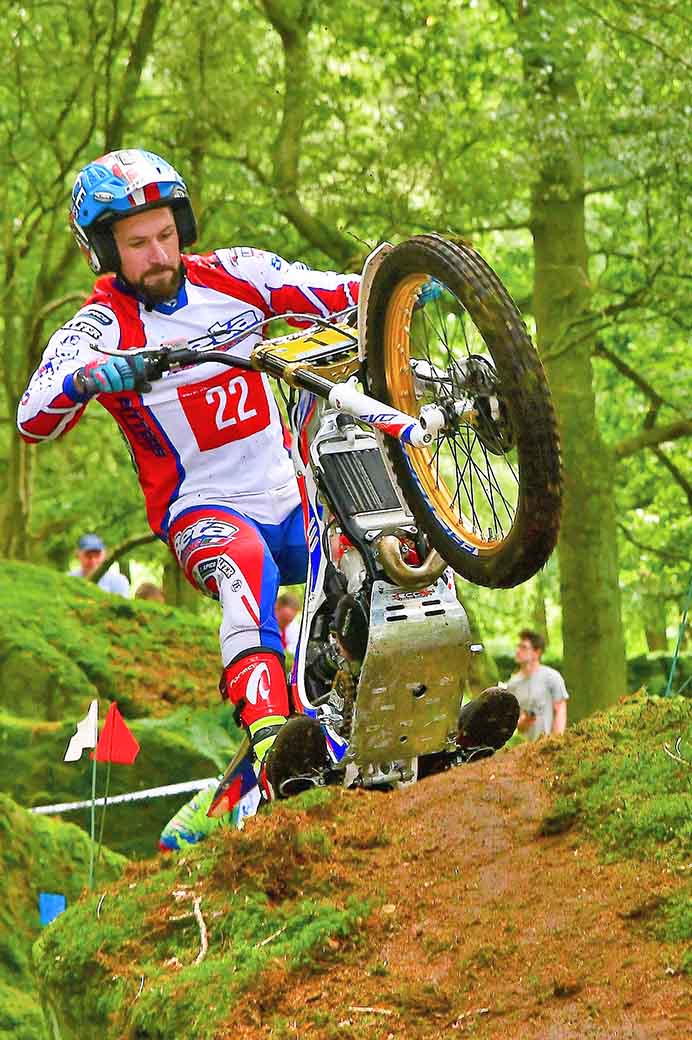 Cornish star Martyn was lucky to complete the trial after an horrendous fall off the rock face when his Beta gripped and then turned left into mid-air only to plunge 10-feet into a rock chasm.

After considerable preparations the efforts of clerk of the course Andrew Carter and his assistant Danny Cockshott, the Mackenzie Trial on Sunday morning was all ready to go. The course featured two starters on limestone rocks connected by grass which concealed a legacy of the midweek torrential rain.

All the Trial GB riders cleaned the opener on lap one by which time much of the grass had scrubbed down to mud. Trial2 contenders all cleaned the section as well apart from Duncan MacColl who found a soft spot. 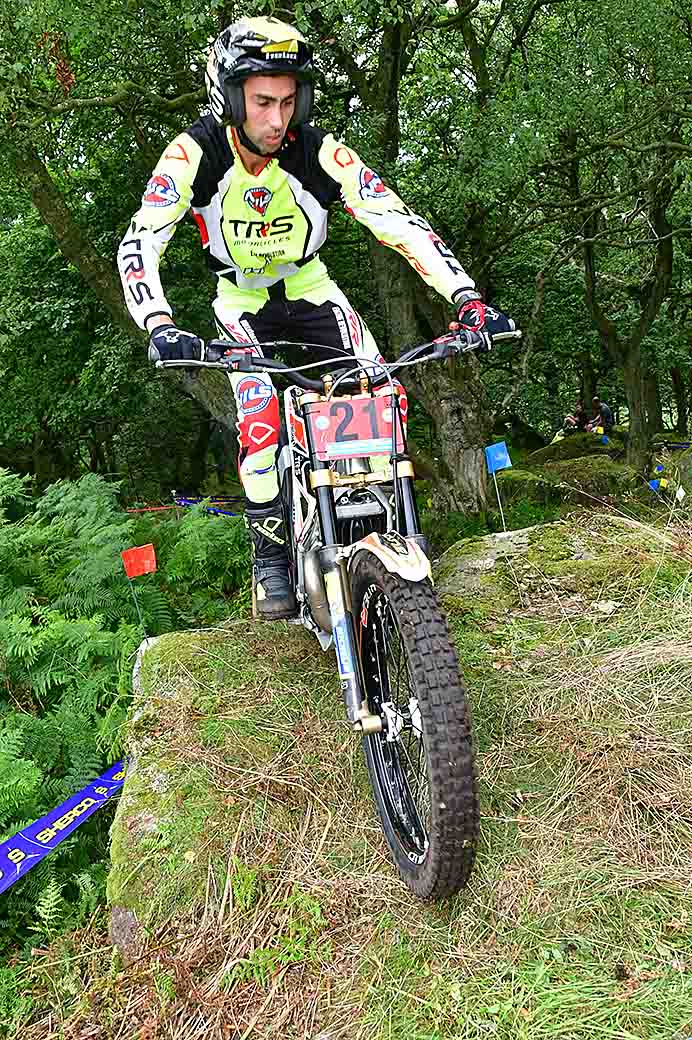 Section two was a four-foot rock wall climb then a dive off it and across a void with an angled exit but it proved no problem as the sun was high and drying out the dodgy bits.
Trial 2 and Experts rode a very similar line.

A couple of a hundred yards east and the only section not shrouded by trees did start the penalties rolling, as the grass-based climbs and turns over limestone demanded precision and throttle control.

Andy Chilton dropped a boot but for Toby Martyn and Iwan Roberts it was maximums, a five on lap one for Iwan and two stops on laps two and three for Toby, possibly connected to his first-lap fall in section eight which was a biggie. Serious work started down in the ravine where the fifth was a flat-out blast with a rock-strewn final few yards.

The speed carried by Price and James Dabill was amazing. Dabill, Dan and Jack Peace, Andy Chilton and Iwan Roberts all maxed section four where Price was line-perfect.

In Trial2 Ross Danby was clean up to the seventh but Tom Minta took a two in the penultimate section, while championship class leader Richard Sadler was not at his best.

Danby posted a seven for the entire trial in a gem of a ride, while Chris Stay held his nerve after a shaky opening lap, and Martin Crosswaite’s first lap of just two dabs set the standard for the Expert class – although Crosser went off the boil on the last lap with a 20 score.

Dan Thorpe was right on Stay’s case but two stops on lap two killed his hopes. Basically it was a tough day at the office.

Brimham Rocks can be a graveyard of hopes and plans and it was on Sunday apart from for Price, Stay and Danby plus lone ranger Ben Dignan, who is just about home and dry in Trial 125.