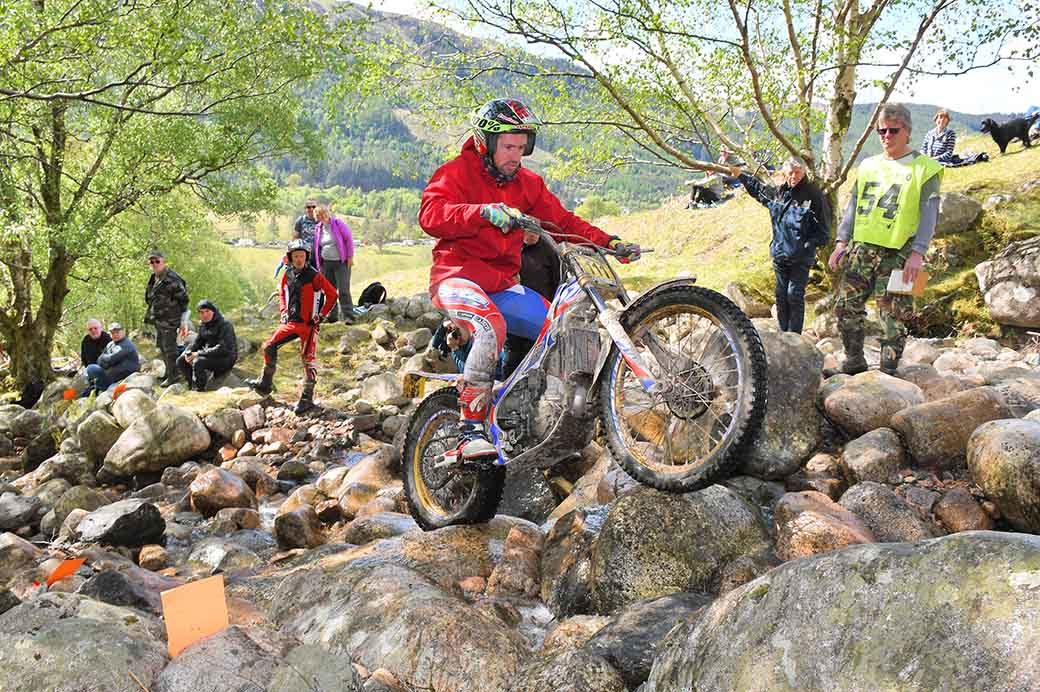 James Dabill has left it fashionably late but recently announced that he has re-signed with the Italian Beta factory and with Beta UK.

Everything is full-ahead for 2020, including another year on the premier TrialGP circuit where he will again have the services of Czech minder Jiri Svoboda.

And there’s good news on the domestic scene as James will contest the full 2020 RT Keedwell British Trials Champs, looking to add to his eight domestic titles.

He was last champ in 2018 before electing not to campaign the 2019 series.

The Dibsta will also be making his annual outings in the Scottish Six Days Trial, as well as The Scott Trial – and, as he impressively won both prestigious events this year he will be defending both titles!

Current World #.6, James, at 33, remains our leading international star and the man to beat in Britain.

On the domestic scene, he will certainly be the target for all the up and coming young guns, as well as the incentive to up their game. The 2020 starts early for James with the Sheffield Indoor trial on Saturday, December 28!