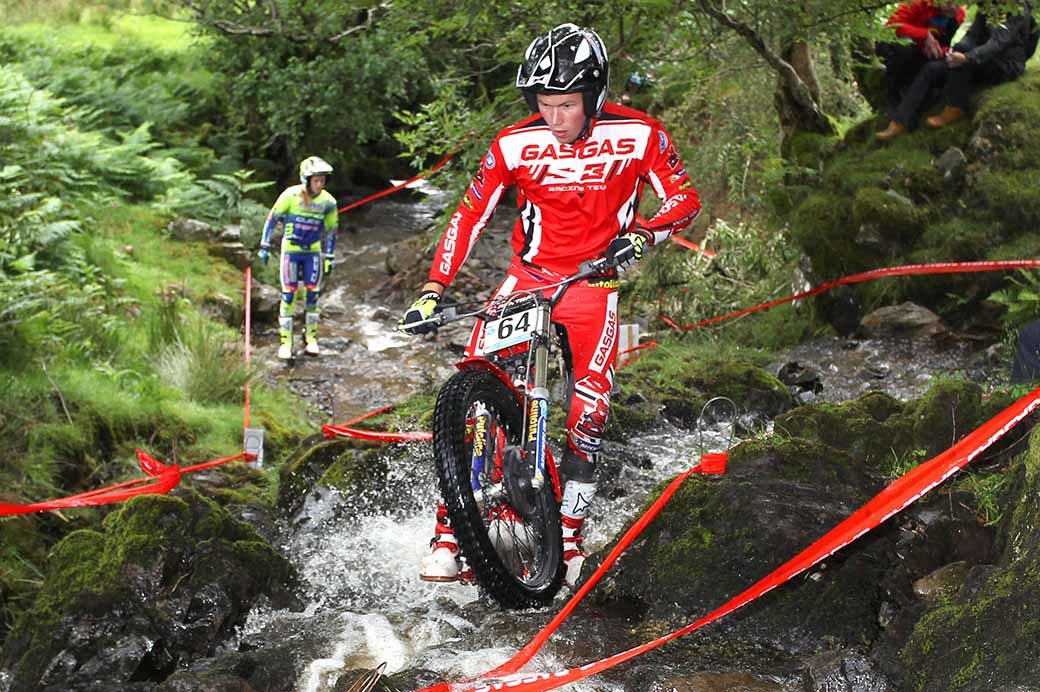 Late, late call now for entries for the final two rounds of the RT Keedwell ACU TrialGB, British Trials Championship which, after a five week break, will take place at Totherick Quarry, Dunlop, in Scotland on the weekend September 14/15.

Official entries close today (Thursday, September, 5) so if you have been slack and forgotten to get your entry in, or have been thinking about an entry, maybe in the Experts class, act quickly NOW and either ring Margaret Mack on 07944-027930 or email s-mack@hotmail.co.uk

Totherick Quarry is a self contained, compact venue perhaps better known as the home of the Bob MacGregor Trials Academy. What will face you will be solid rocks, rock faces and yes, more rocks.

Sandy Mack will be laying out around 18 sections which will be introduced via two different days of a dozen sections each. This will include a new-look artificial waterfall which has been tweaked for the occasion.