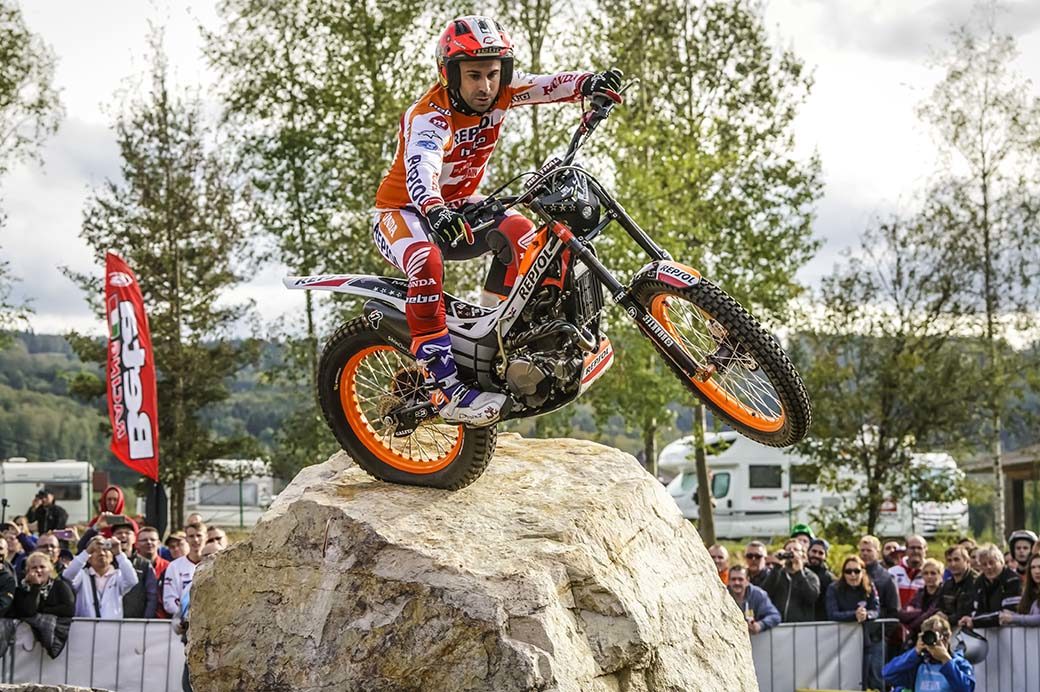 The two Repsol Honda Team Trial riders Toni Bou and Takahisa Fujinami will this weekend represent their respective national teams, Spain and Japan, in the Trial des Nations in Ibiza.

The island of Ibiza was selected to host the 19 participating countries for the 2019 Trial des Nations, and will feature champion Toni Bou riding for Spain and Takahisa Fujinami representing Japan.

Bou gets to lead the Spanish team after having triumphed in every event of the season.

The champ will seek to reassert his dominance in a competition which has seen the Spaniard scoop 25 wins, with the most recent 15 – since 2004 – having been clinched consecutively.

Since Bou was first signed up to the Spanish squad, the team has yet to be defeated. The 13-time world TrialGP champion lines up alongside fellow countrymen Adam Raga and Jeroni Fajardo. 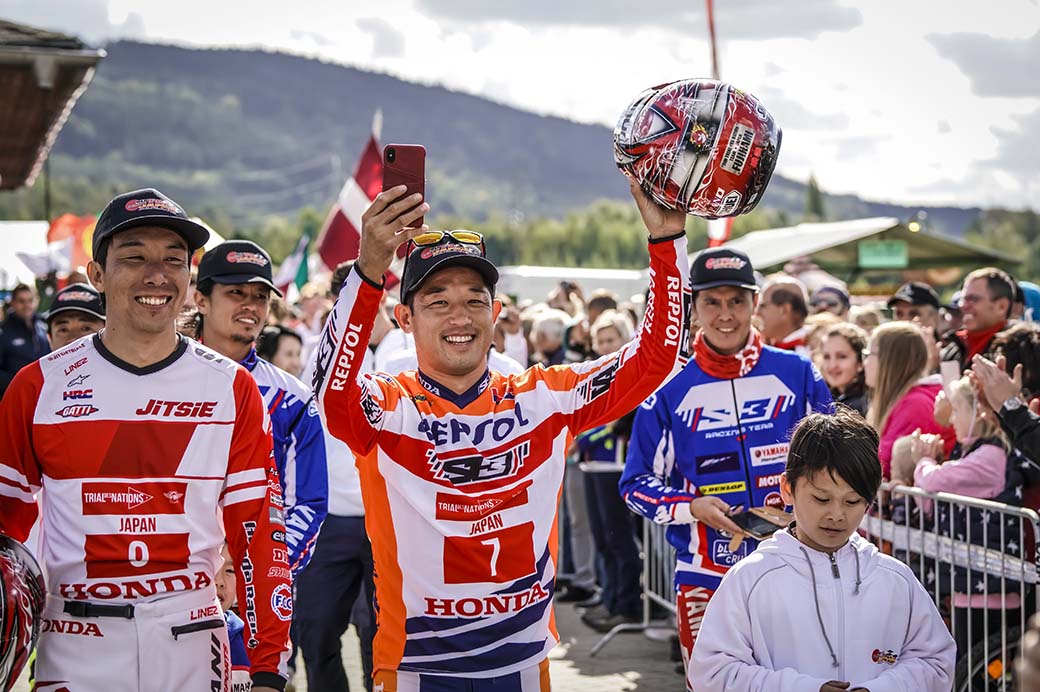 Meanwhile, Takahisa Fujinami has also made 14 national appearances for the land of the rising sun, and although top honours in the TDN have evaded the Japanese squad, the team has finished runner-up on four previous occasions.

Alongside the Repsol Honda Team rider will be Tomoyuki Ogawa, with Honda and Kenichi Kuroyama.

The Trial des Nations is being hosted for the fifth time by Spain with the participants competing on an island for the fourth time after an event in Ireland and the two occasions that the trial has been hosted by the Isle of Man (Great Britain).

The Trial des Nations course will be urban in its entirety, with 15 sections located in the city of Ibiza itself. The qualifying section is scheduled for Saturday with the main event on Sunday, due to get underway at 9am.

Toni Bou: “The TDN is a special trial, where there is a very good atmosphere and we all have a great time. Also, I will take the opportunity to try out some new things on the bike, which is always a good thing to do in a trial.

“Competing as a team is different for us because in the indoor and outdoor disciplines we compete by ourselves. We will try to have fun and go out to look for the umpteenth victory in this Trial des Nations.