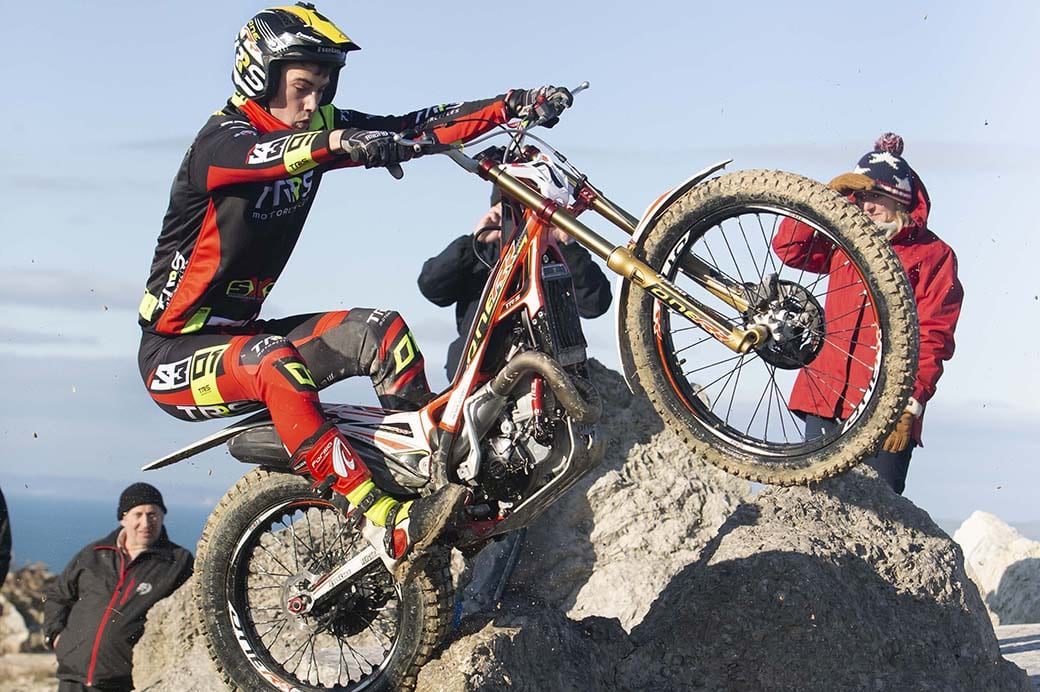 Toby Martyn is the 2019 winner of the Pinhard Trophy (Image: Dick Law)

Sunbeam MCC have announced that 19-year-old trials rider Toby Martyn has won The Pinhard Trophy for 2019.

This is one of the UK’s most prestigious awards, the giant three-gallon cup having been presented since 1950 to the best Under-21-year-old sporting motorcyclist competing under ACU or SACU jurisdiction.

2019 saw Toby riding for the Beta Factory Team, contesting World, European and British Championship Trials, finishing joint third in the Worlds and second in the British against much more experienced competitors. 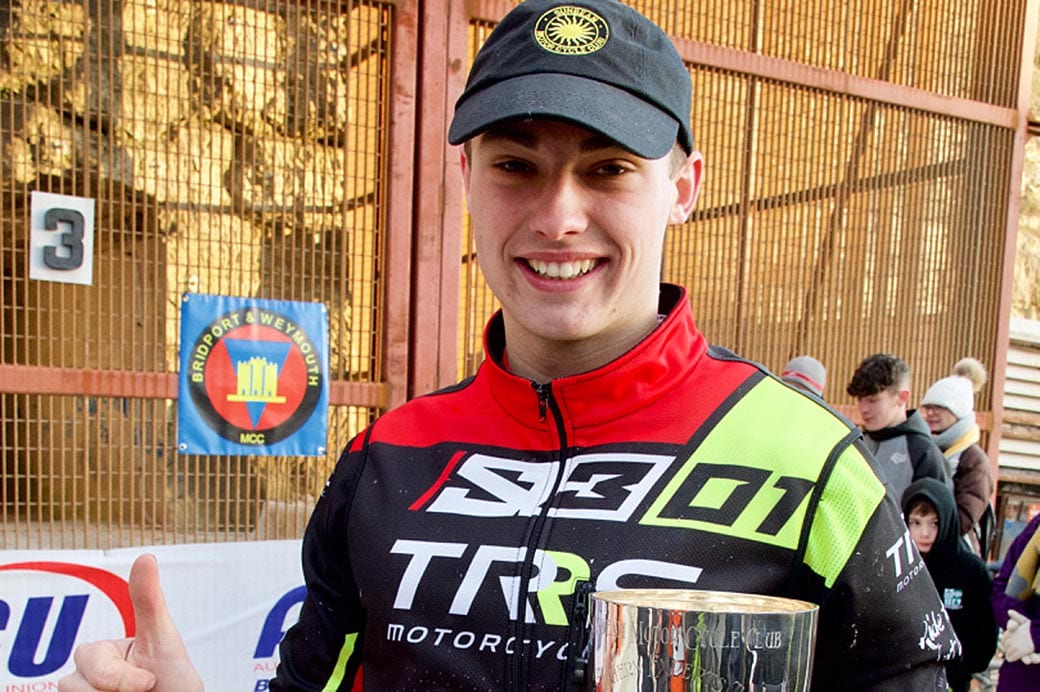 Toby’s response to learning that he will receive the Pinhard Trophy this year was “Fantastic, I am honoured to receive this prestigious award, so many past winners have gone on to have massive careers and hopefully I can continue this.

“Big thanks to everyone who has considered me worthy of this great award, and thanks to the Sunbeam Club Members for continuing to present this very special trophy”.
Toby faced stiff competition and voting was extremely close.

Normally, presentation is at the ACU Awards dinner in January but this year, due to prior commitment it will be at the Hookwoods round of the British Championship on March 7.

Previous winners of the trophy are a list of motorcycling greats including Mike Hailwood, Jeff Smith, Bill Martin, Roy Peplow, Dan Shorey, Scott Ellis, Alexz Wigg and a host of others who have gone on to be national and international household names. Last year’s winner was road racer Ryan Vickers.