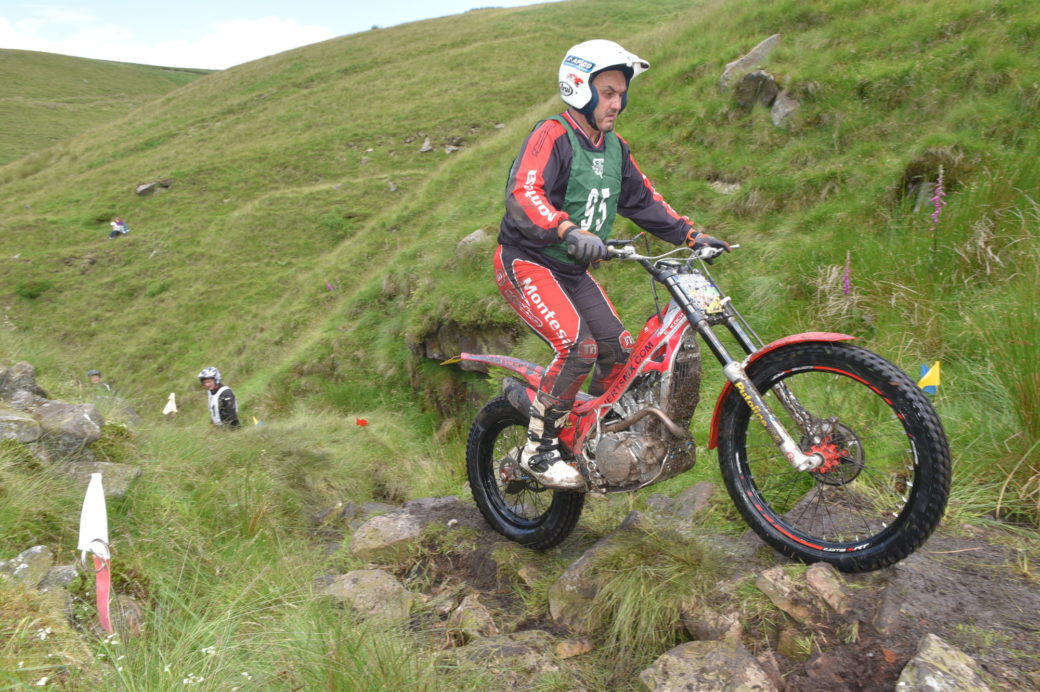 THE opening round of the 2017 ACU National Normandale Masters Trials Championship takes place next weekend, with the Castle Colchester Club running their Phil King East Anglian National on Sunday, February 5.

The series has changed focus over the last couple of years and is now a rider-age based Championship with Class A for Over 40, Class B for Over 60 and Class C for Over 50, all riding modern machines.

New for 2017 is Class D which is for Air-cooled monos which can be ridden by riders of any age.

There will be two routes with the Over 40s tackling a Harder route and all other classes an easier version.

Last year the Over 50s was contested over a 50/50 route but the new version simplifies things.

The Normandale is the first of the National champs to get underway and we will bring you a Phil King preview in next week’s column.

The nine-round series will see no fewer than five events in the West Country including two double-headers which is to help those travelling long distances to keep the mileage down.

Saturday/ Sunday, April 22/23 is the first trip and it is way out west, to St Ives, West Cornwall before backtracking into Bideford, Devon on Sunday.

And a month later it’s the Lyn Traders trial at Lynton on May 21. Then there’s a weekend double header in the north west of England in early June with Lancs County and Cumberland County.

Mansfield Maun then chip-in with a trip to Derbyshire before it is time to go way out West again for the final two rounds with that fine old double-act, the West of England and Otter Vale clubs – who used to run cracking back to back full British Championship rounds in the days when single lap road trials were the order of the day.

In the 2016 series, all-rounder Chris Koch ran away with the Over 40s followed home by Dave Clinkard, Kevin Nolan and Gavin Cooper, all southern based riders who were National challengers in their heyday.

The Over 50s saw the closest finish going down to the last round when despite winning the last three trials Grahm Haslam just lost out to Ian Wakeford by just a single point, 132 to 131.

Over 60s was surprisingly something of a one-horse race dominated by Midlands stalwart Mick Flanagan.