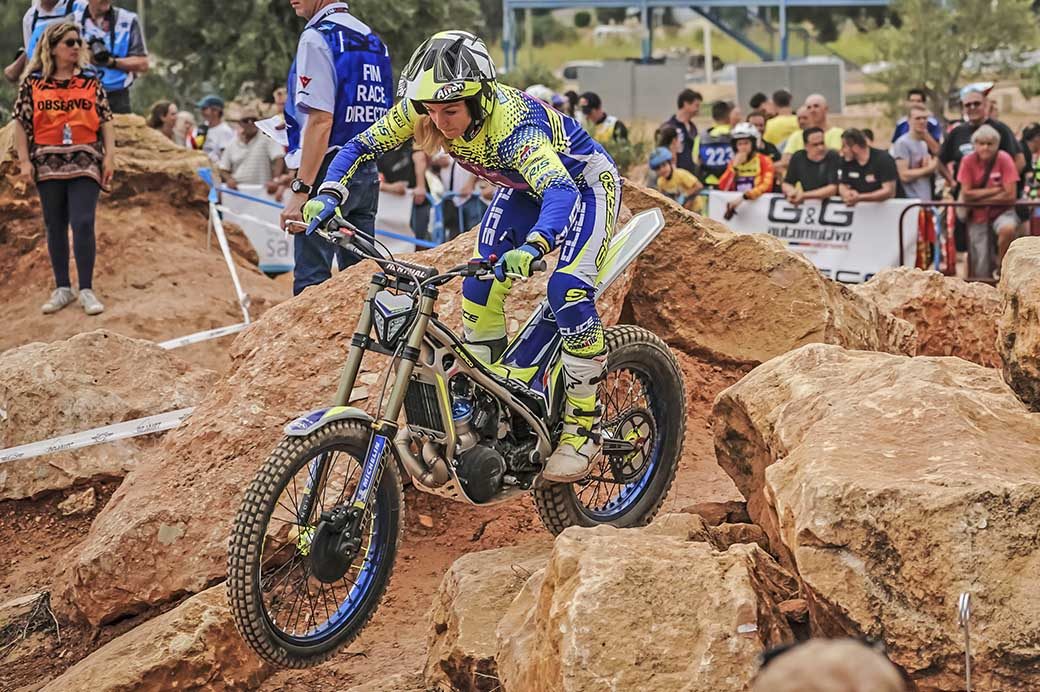 Emma Bristow has resigned for Sherco for another two years (Image: Pep Segales)

Emma, who has been the best female Trials rider in the world for the last six years, has won all her world titles with the Sherco team. 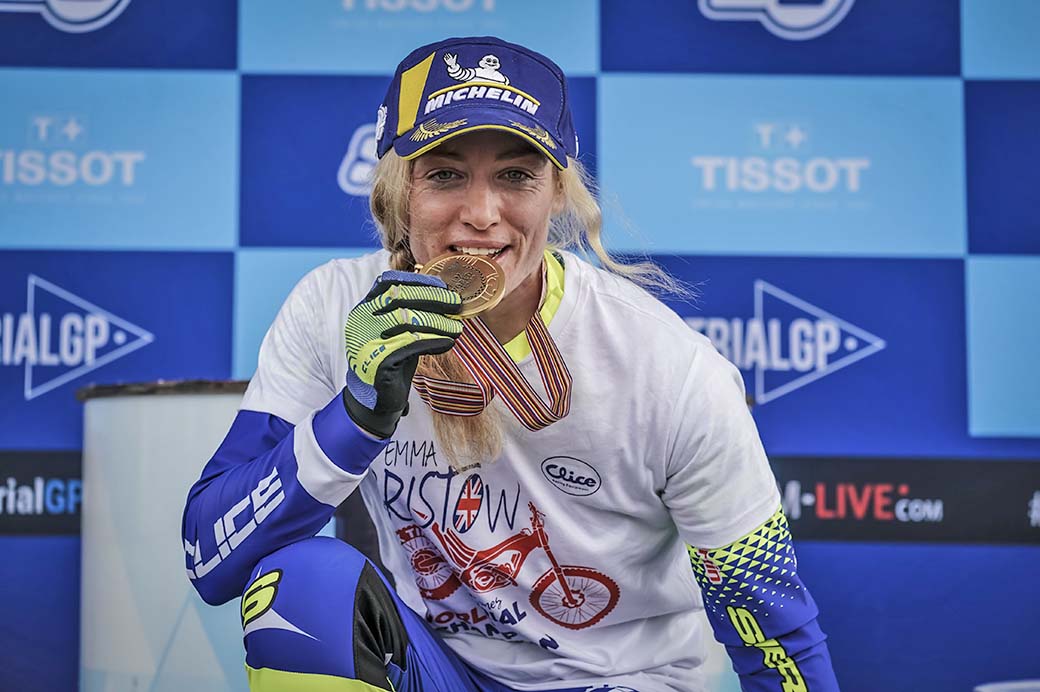 She began riding at the age of just four and became a four-time British Youth Champion. Her international career started at the 2006 World Championships, riding to ninth place in the Andorra round at the age of 16.

Since then she has gone from strength-to-strength and, after finishing runner-up to Laia Sanz for three years in a row, she bagged her first World title in 2014.

From then on she has become the dominant force in woman’s trials.

Bristow will be hoping her trust with Sherco brings a consecutive seventh world title in 2020. 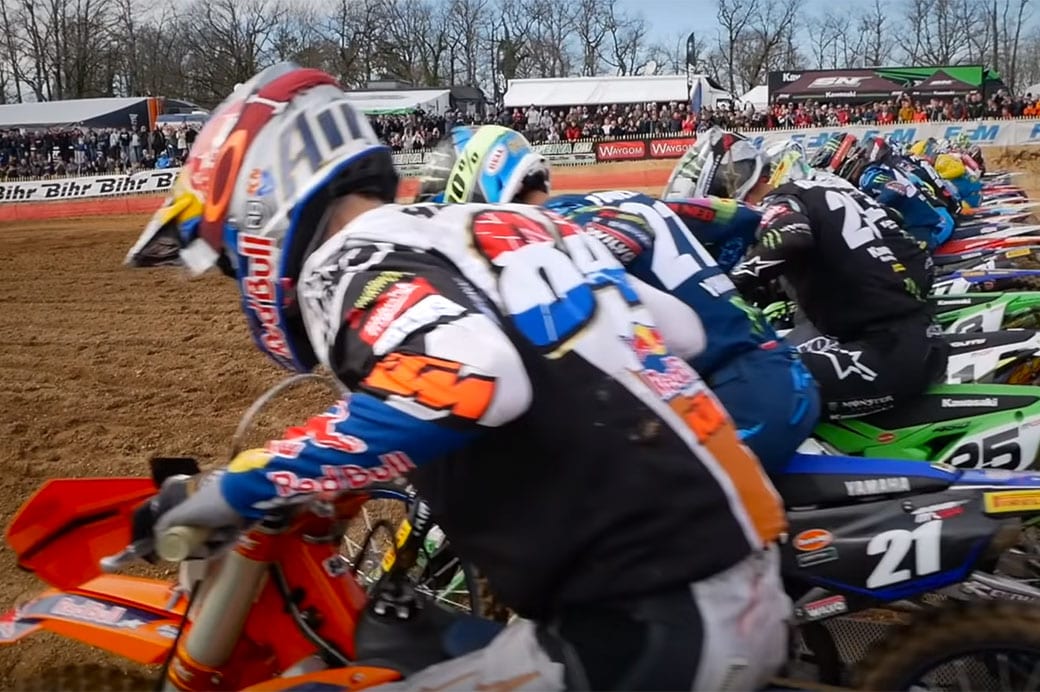 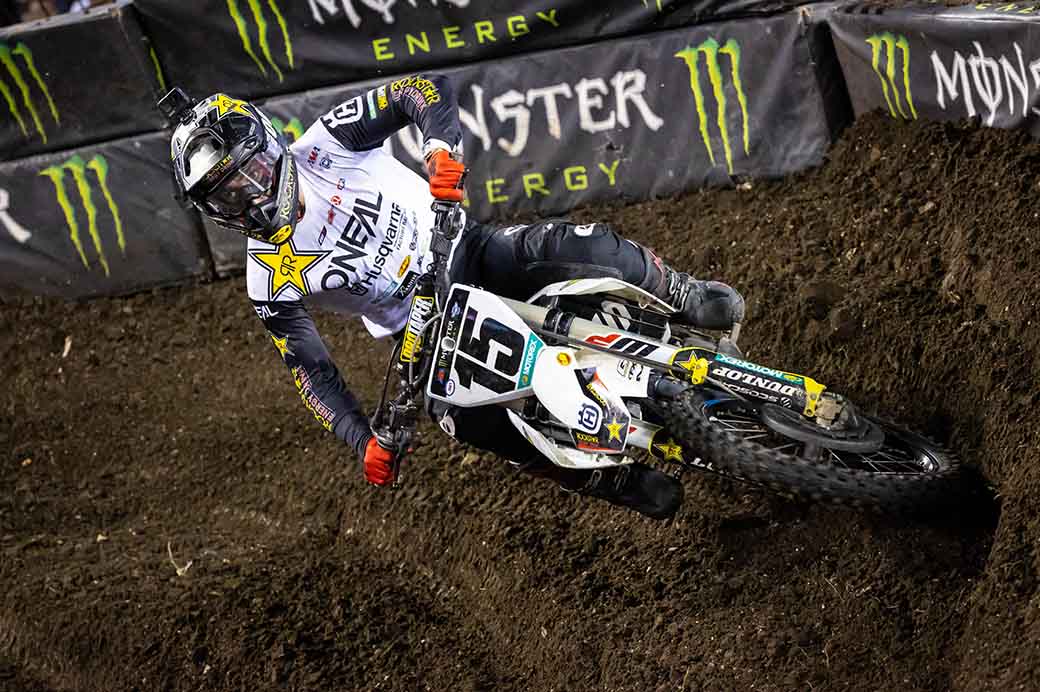