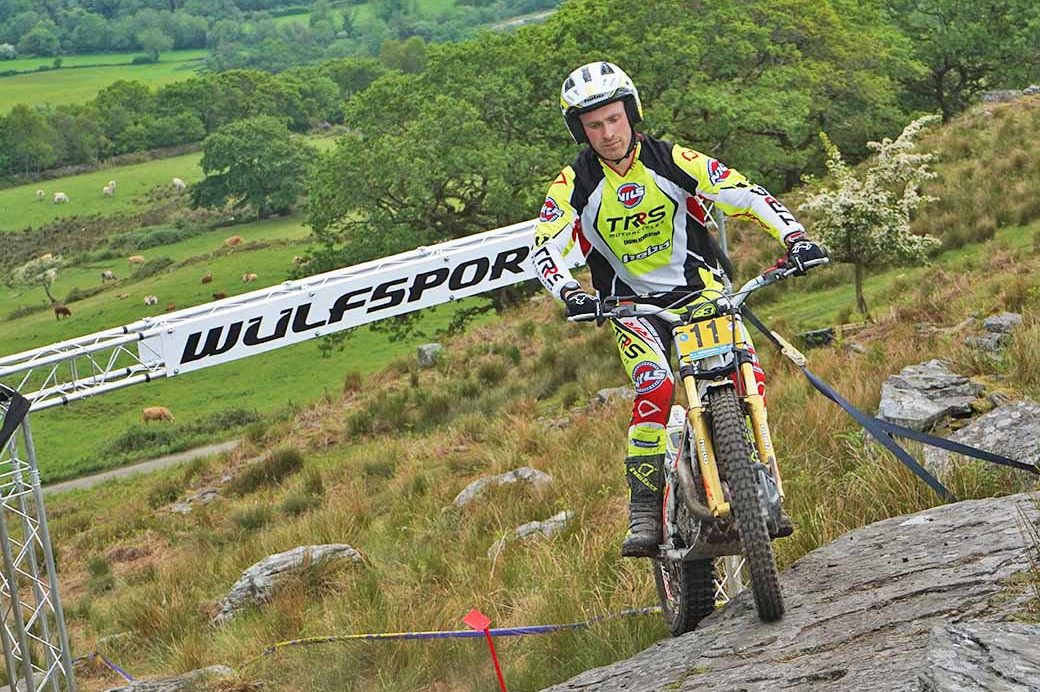 With five of the nine rounds having now taken place, it is a good time to review the new-look Keedwell ACU TrialGB Championship series during its summer break.

Most people, either closely connected to the championship or merely single-event spectators, have reported that the new innovations have made a marked improvement for 2019.

To recap, Brian Higgins was appointed Series Manager back in November last year and for the early part of the off-season was working virtually full-time liaising with organisers, sponsors, teams and riders.

When the nine dates were finalised the first job was to produce a ‘Championship Conditions’ booklet which works as a guide of rules and regulations for both riders and organisers.

Higgins said: “While we expect riders and teams to abide by the rules we also have to acknowledge that we have to do the same.

“It is not right to invent rules to suit circumstances so that is why we produced a comprehensive guide for all. I think standardising the timetable was also a very positive move to make the events run smoothly”.

Using his past experience from previously managing the Maxxis ACU Motocross Championship, the next job was to create a dedicated Championship website – www.acutrialgb.co.uk –which went live at the end of February.

This has been used as a platform to relay all information about events, riders and the courses and in the short time it has been live, more than 80 individual news stories have been posted. 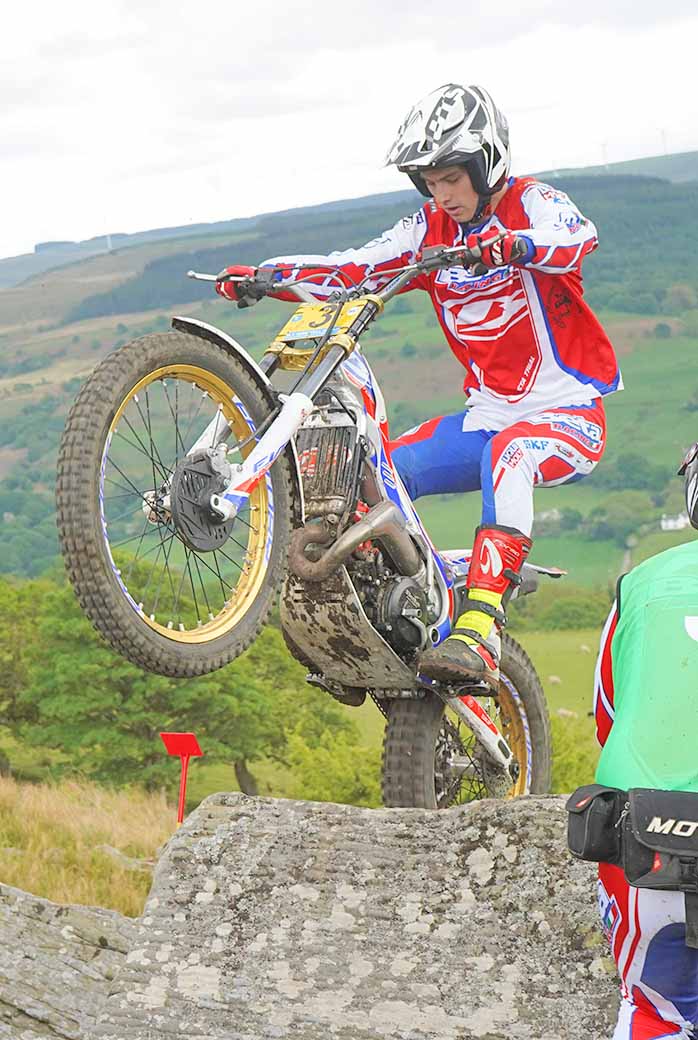 Higgins also identified that in recent years most organisers were left to their own devices to produce and run the events. The remedy for this was to arrange site visits for all seven venues (nine rounds) to discuss all aspects of the forthcoming event with the teams on the ground, especially the clerk of the course at each event.

For 2019 this task was completed by the end of May and an agreed working paper was produced outlining the requirements. Higgins feels this was well received by the organisers and the two or three hours discussing all aspects was well worthwhile.

“It is not so much about the sections themselves as the clerk of the courses are very well experienced and know their own land. We discuss event publicity, sponsors requirements, timetables, standard route marking, safety aspects and much more.”

Bringing in extra sponsorship was vital to give the series a cash injection. While long-term title sponsor the Keedwell Group were on board and keen to work with Higgins, Wulfsport and Point-S were brought in and both have a high-profile presence at each round.

“We work closely with our sponsors to ensure they get a return for their hard-earned cash. We invite them to send the local dealers to each round and try and make them feel special, which is important for long-term relationships.”

This in turn helps to provide a more professional podium ceremony at the end of each event.

With its own public address system a set standard has been achieved with Higgins controlling the procedure and interviewing the top three in each class in a short, sharp way at a set time at the end of the day. Sponsors or their guests are invited to take part in this.

Higgins admitted the no-stop rule and level of severity of the sections are the biggest challenges.

“I have no mandate to be officially involved in the layout or construction of the sections,” he added. But having said that, I have a fair knowledge of what is and what isn’t possible and the clerk of the course is usually happy to take my advice.

“The biggest challenge is to set the severity right for the ACU Trial2 and ACU Trial Expert classes (which includes ACU Trial 125).

“With the Trial 2 class riding a mixture of the sections it is easy to make the ones in which they use the Expert route too hard for the lesser Experts.

“We really want to cater for these lads and encourage them to take part in the whole series in future years. In hindsight, because of the big steps and slabs on the first day at Tynemouth we erred on the side of caution and the course was not challenging enough for the Trial 2 lads. But we have learnt from this and already have a plan to alleviate this problem next year.”

Work has already started on rounds for 2020. A couple of previously unused venues are currently being looked at and Higgins is positive these will come to fruition.

It is hoped to make an announcement much earlier this year for the 2020 series, but of course waiting for World and European dates are always going to dictate the final calendar.

Higgins has a two-year contract with the ACU Trials & Enduro Committee and is keen to lift the level another step for his second year.