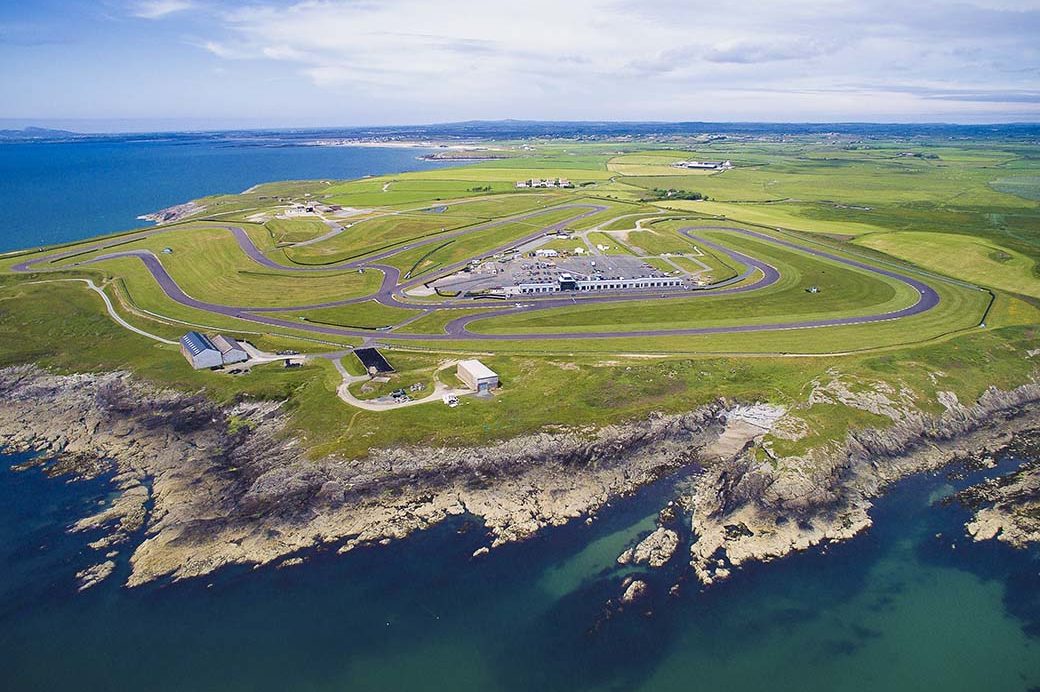 The 2019 Great Britain TrialGP round is cancelled

The ACU have issued a press release in which they have confirmed that the 2019 UK round of the FIM Trial World Championship, due to be held on Anglesey in Wales on August 31/September 1 will not happen.

“Regrettably, the ACU have to inform you that for reasons outside of our control, the proposed British round of the Trial GP due to be held in Anglesey over the period 31st August/1stSeptember has had to be cancelled for 2019.

Consequently, there will be no Trial GP taking place in Great Britain this year. Work is now being undertaken to try and put in place a British round of the Trials GP for 2020.”

This might not be the end of changes made to the TrialGP calendar as the FIM have taken back ownership of running the series following the split of former promoters, Sport 7. So watch this space for further details!