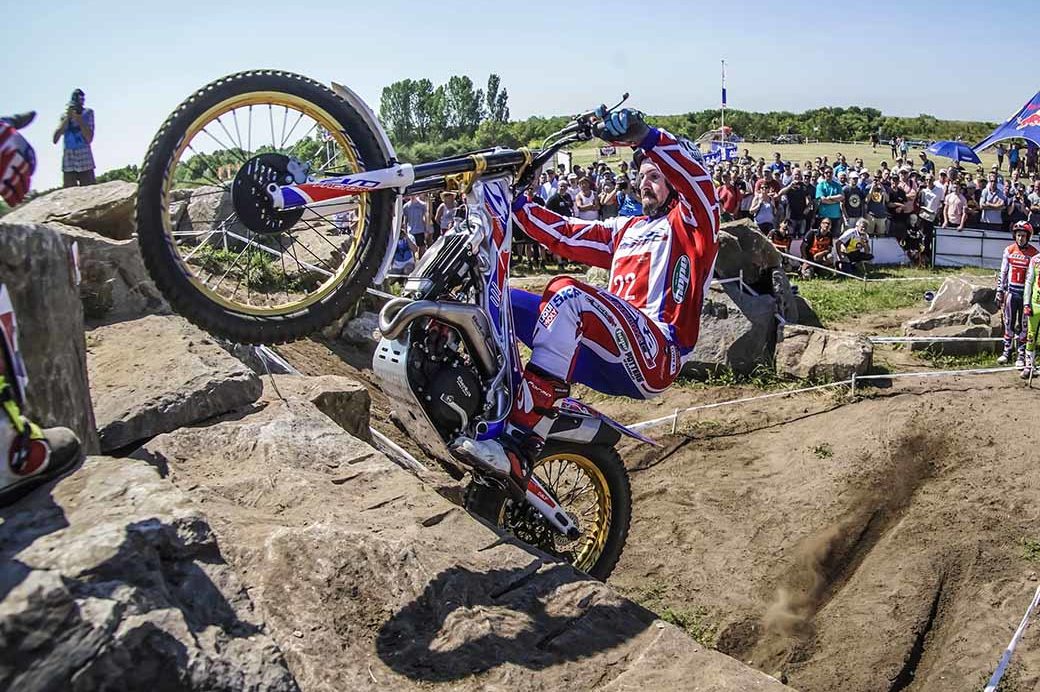 James Dabill will be flying the flag in the Premier class (Image: Pep Segales)

The 2019 FIM Trial World Championship has picked up pace now and this weekend sees the fourth round in Belgium follow on from last weekend’s Dutch promotion.

The venue is Comblain au Pont, near Liege, and this is a special event with the parc ferme actually in the town’s main street, handy for bars, cafes etc. 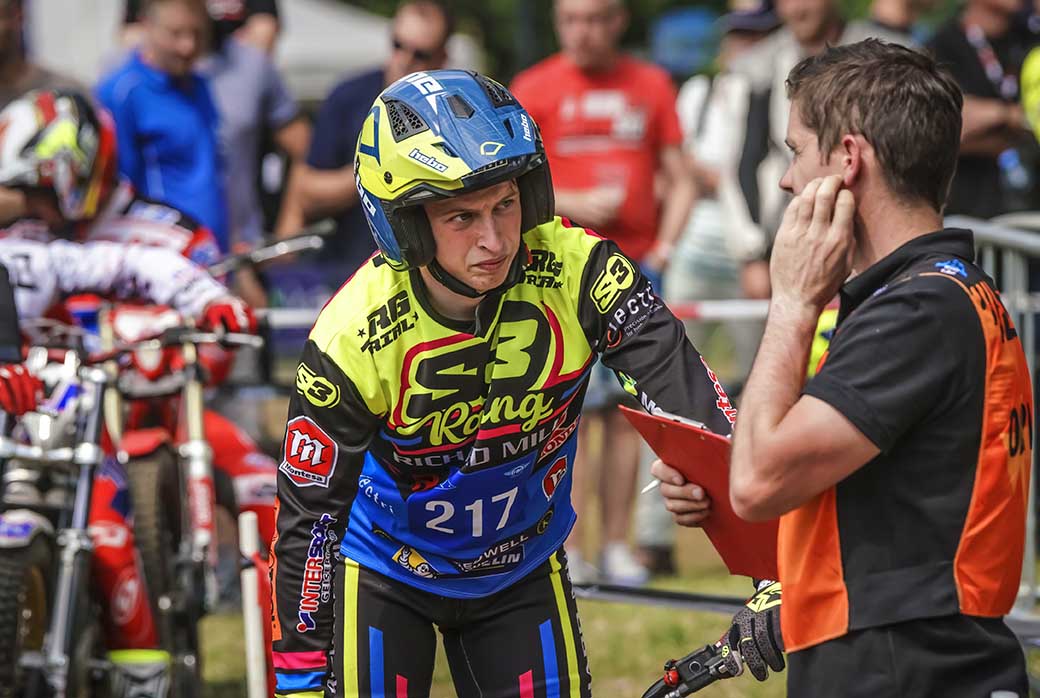 Sections are just a short distance away with rocky, dusty (weather forecast is for hot sunshine) slopes in steep woodland.

As in Holland, four classes are catered for with TrialGP, Trial2 and Trial125 being joined by the TrialE class for the second and final round of the 2019 electric class.

As ever, the TrialGP centres around reigning and 12-times Champ Toni Bou (Repsol Honda) as his rivals all hope that they can ride above themselves and Toni has a bad day at the office. 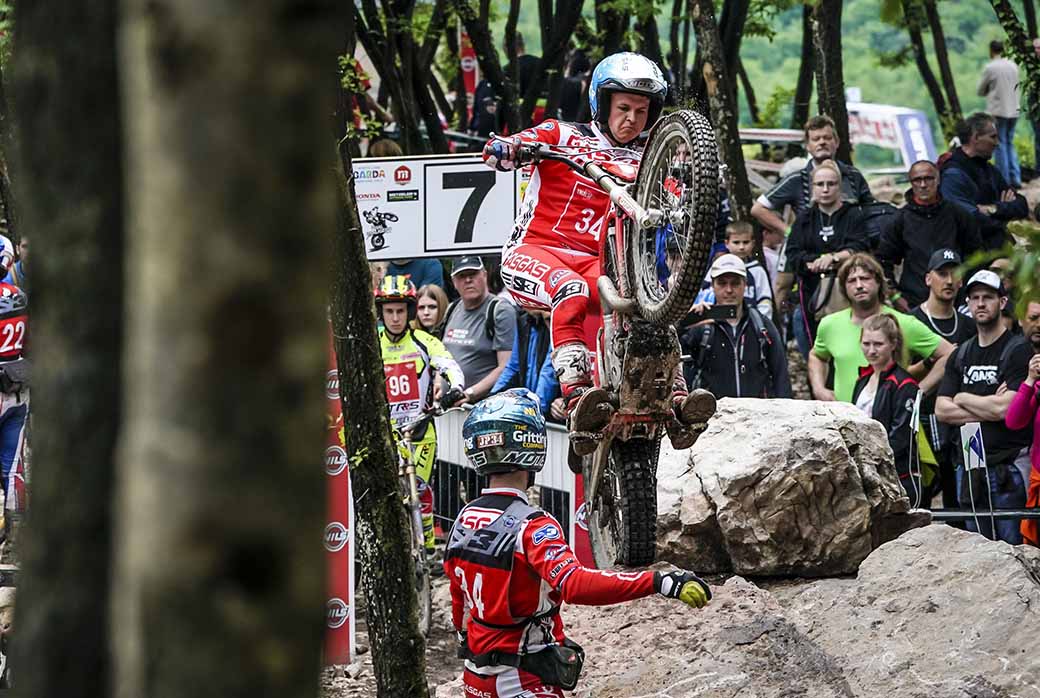 Jack Price will be looking to add to his points tally in Belgium (Image: Pep Segales)

Trial2 is where the British challengers have a real chance although they have come up against strong Honda-Montesa four-stroke powered opposition led by reigning champ, Italian Matteo Grattarola and hot Spanish prospect Gabriel Marcelli.

The five entrants in the poorly-supported TrialE class from the first round in Holland are joined by Italian Gianpaolo Concina on Electric Motion.

First-round winner Albert Cabestany goes for his first TrialE World title to keep the unbeaten Gas Gas run going with what would be a third consecutive title.

Japanese veteran Kenichi Kuroyama is his closest challenger on the Yamaha prototype. Saturday will see Qualification over a single timed section with the trial itself on Sunday.