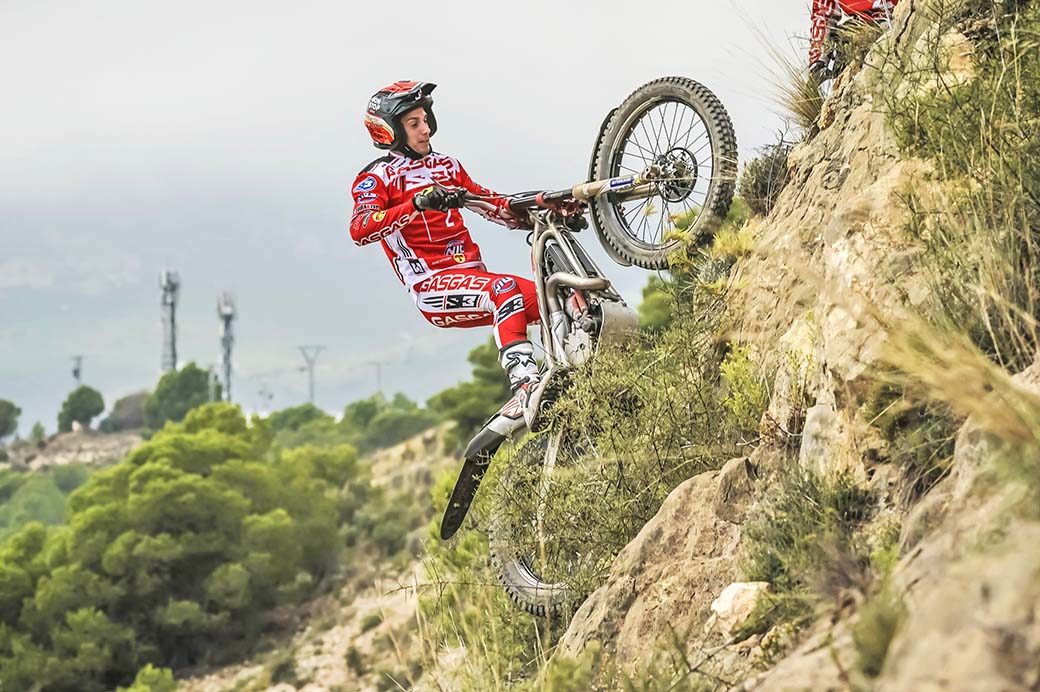 Jeroni Fajardo has been given a retrospective 12-month ban (Image: Pep Segales)

Riding for the Gas Gas factory team, the 34-year-old Spaniard – who was second in last year’s Trial World Championship – has been competing under appeal this season before the news was announced at the weekend.

He’s now been stripped of all his points from TrialGP Italy in 2018 up to this season’s TrialGP France in July.

His fourth-placed finish at last weekend’s TrialGP Spain will stand as it took place after the period of his suspension.

The FIM accepted that he unconsciously consumed the substance in a nutritional supplement and also that there was no intention by Fajardo to cheat or enhance his sporting performance.

An appeal may be lodged before the Court of Arbitration for Sport in Lausanne, Switzerland, within 21 days from the date of receipt of the settlement agreement under the 2019 FIM anti-doping code.

Fajardo’s suspension only applies to his individual results so will have no impact of Spain’s victory at the 2018 Trial des Nations title at Sokolov in the Czech Republic where he represented his country alongside Toni Bou and Jaime Busto.