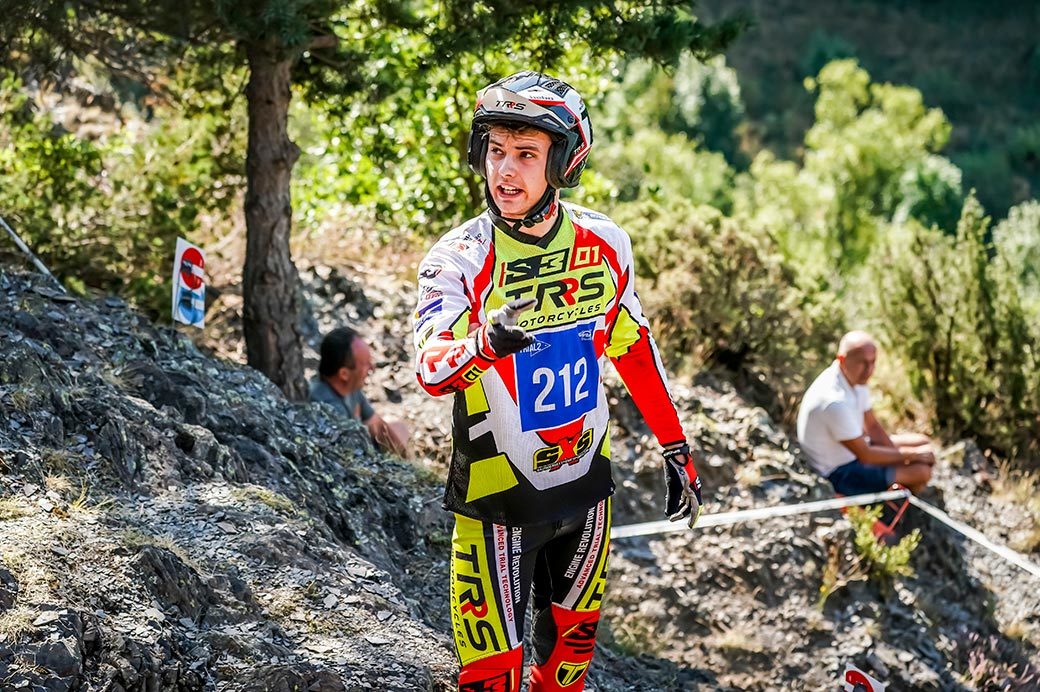 The Trial2 class of the 2021 Hertz FIM Trial World Championship has been all about British riders Jack Peace (Sherco) and Toby Martyn (TRRS) – or at least it was until day two of the Andorran TrialGP.

Up until Sunday the 21-year-olds had shared the wins and second-placed finishes between them but both stuttered on the second day in the Pyrenees with Peace slipping to third and Martyn dropping back to sixth. Despite this, they are still sitting 1-2 in the title table with Martyn trailing Peace by five before a 16-point gap back to Spanish rider Anoil Gelabert (Beta).

“I’m feeling good although I must admit I’m a bit tired after a long, hot weekend,” said Martyn, whose day-one win in Andorra initially tied him on points with Peace. “I’m disappointed with Sunday’s result – I had a mega day on Saturday but Sunday didn’t work out for me. It was great to get back on top of the podium and then, unfortunately, on Sunday I had a bit of trouble. I had too many fives and that cost me.

“I had an horrendous first lap but pulled it back on lap two but it was a bad day for me for the championship. It’s not completely written off and I’ve pulled back bigger gaps in the time that we’ve got and the events that we’ve got so I know for sure that it’s still possible.” 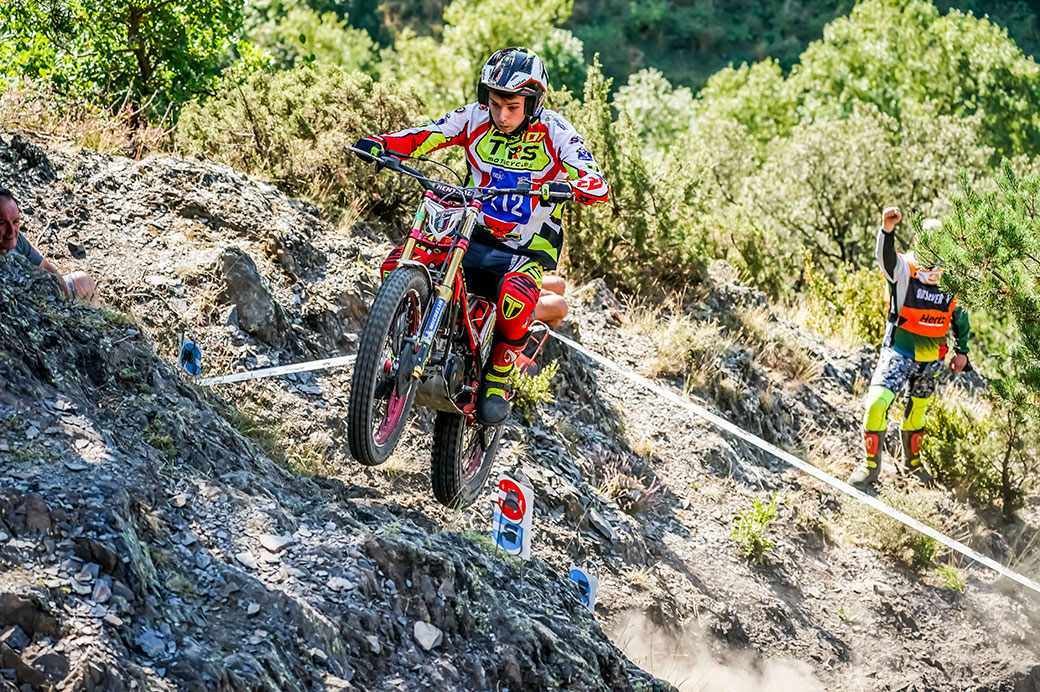 Martyn has never made any secret of at times struggling psychologically but there’s a new-found mental toughness to the Cornishman.

“It’s hard to go from winning on Saturday to finishing sixth on Sunday. The worst bit is that you’re riding the same sections so I got quite annoyed – I stalled on one section and a marker came out on another so that put me out of the fight but these things happen and I’ve had a very good season so far so I can’t really complain.

“I’ve been well-chuffed with all my results but you’ve got to have bad days sometimes and Sunday was mine. I’m still second in the championship and there’s just a five-point gap between me and Jack and I know it’s possible to pull it back so I’m just going to be working hard.”

Martyn’s staying tight-lipped on his full plans for 2022 although one thing’s for certain – he wants to be in the premier TrialGP class next season.

“The plan is still to move up. Don’t get me wrong, it would be nice to go up with the Trial2 title but whatever happens, happens. It’s good to be a more mature rider and understand my riding so, yeah, we’re learning along the way. It’ll come. Definitely.

“I’m looking forward to moving up. I want to have a good go at trying to beat those boys who’ve been in the class for years and who are such good riders. It’ll be good for me and great motivation.”