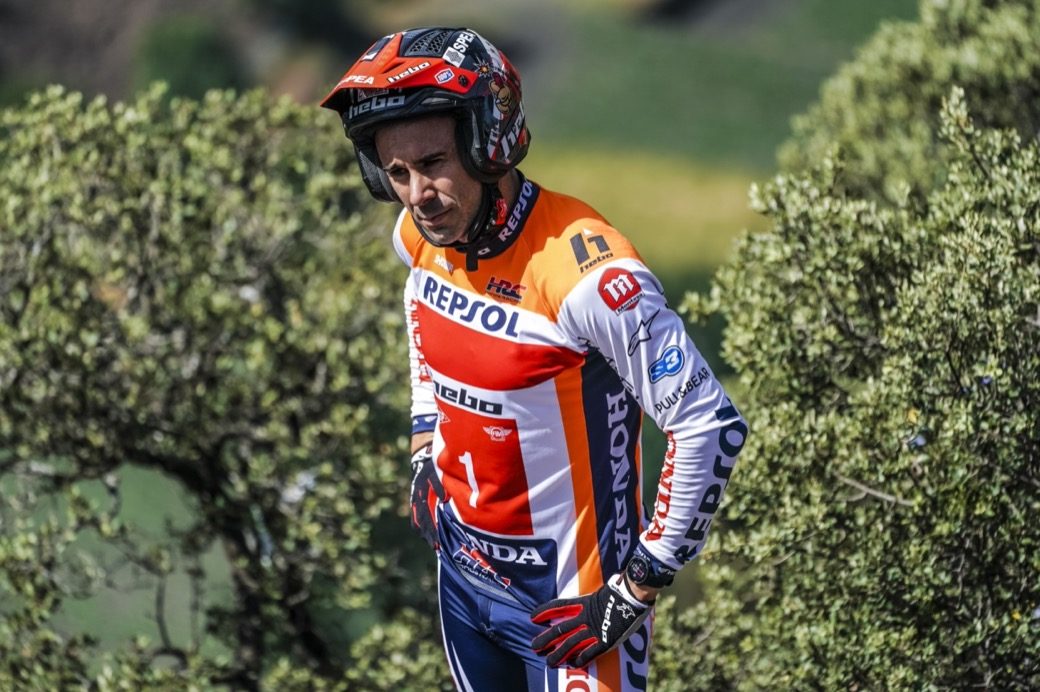 Germany plays host to TrialGP this coming weekend as the elite of the speciality tackle rounds five and six of the world championship.

The new venue for the event will represent a further challenge for the Repsol Honda Trial Team riders.

A new stop-off for the TrialGP World Championship: Neunkirchen. The third round of the world championship gets underway this weekend, over Saturday and Sunday, in the town located some one hundred kilometres from Cologne. The Repsol Honda Trial Team arrives on top form and will be hoping to come away from the double-dater with a noteworthy result.

Toni Bou is the clear leader of the top competition with two wins and two runner-up spots already bagged, giving him an eleven point-advantage over the nearest second-placed rider. The fifteen-time TrialGP World Champion will be seeking to consolidate and extend his position at the head of the championship leaderboard. 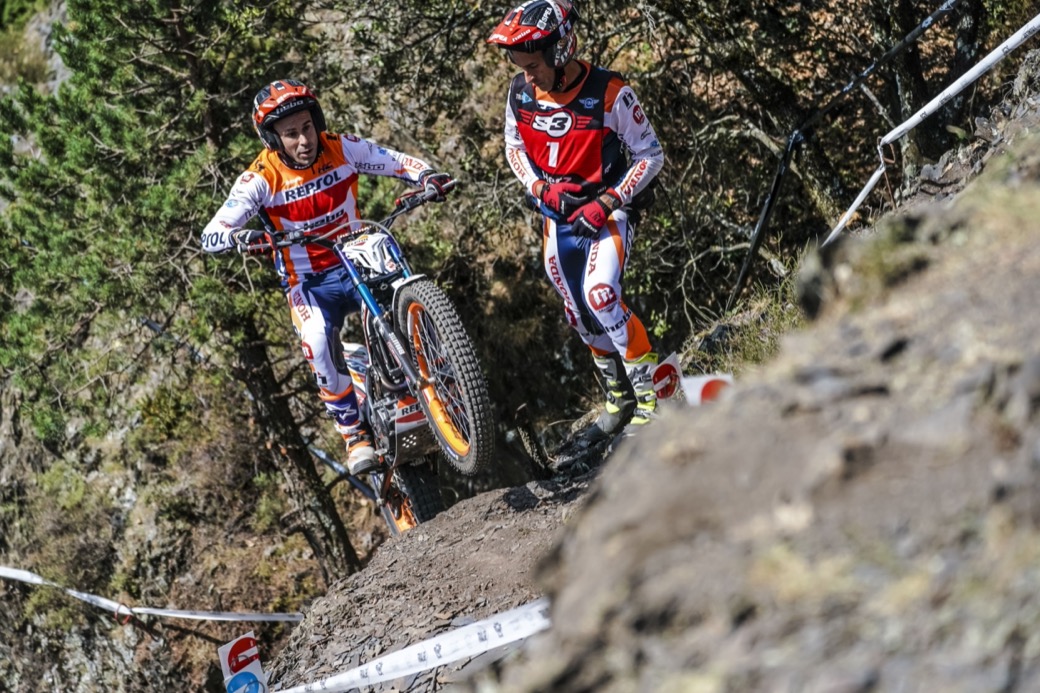 Toni Bou: “These weeks of rest between Andorra and Germany have been very good for us to finish preparing for this next world championship trial. The course at Neunkirchen is unknown to all of us, but I hope that the level is up to standard and that we will be able to come away with a decent result.

“It will be important to have a good trial to be able to go into the August events with a bit more calm.”

Meanwhile, Gabriel Marcelli will, in the end, make the start line in Germany after recovering from an infection to a left leg injury sustained at the past National Championship round. Marcelli currently holds seventh place in the general standings, although he is very close to fourth place points-wise. The rider will be hoping to have improved on the position by the time the two German dates are finished. 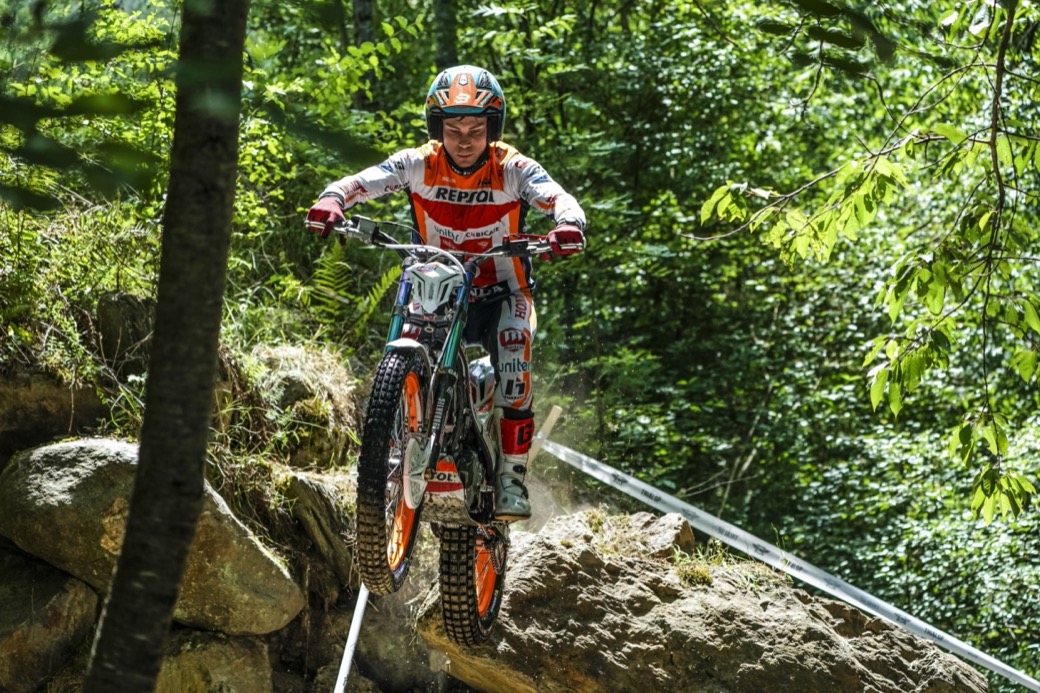 Gabriel Marcelli: “Finally, I will be able to make it to Germany after some problems caused by an infection to a wound in my left leg.

“It will be my first time competing in Germany and I would like to remember it for the rest of my life. I don’t know what the sections in Neunkirchen will be like but I am expecting rocky sections and demanding passes which I think will suit my riding style, although the riders are very evenly-matched and the target won’t be easy. We will fight hard.”

Germany has not been a regular stop in the TrialGP World Championship in recent years. In fact, the German TrialGP has only been held five times so far in the 21st century, while from 1975 to 1999 there were a total of 22 Grand Prix in the country. Furthermore, Neunkirchen will also be making its debut as a world championship venue. Likewise, the trial in the North Rhine-Westphalia town will be a new experience for all the riders involved in the TrialGP, Trial2, TrialGPWomen and Trial2 Women categories.

Half of the 12 sections will take place in a wooded area, while the rest will be more indoor-style, featuring boulders, logs and other natural elements. The administrative controls and technical verifications, official practice and the rider section inspection will take place on Friday. On Saturday, the event gets underway at 09:00, while the trial is expected to conclude at around 15:30. Day two of the TrialGP of Germany will be held on Sunday with the same route and schedule. 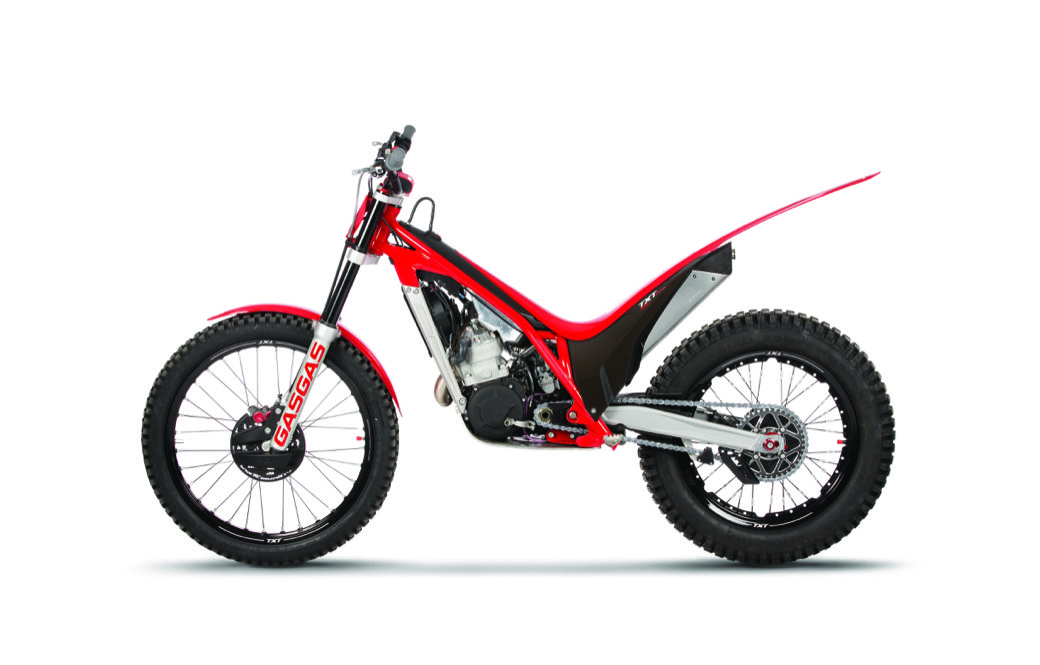 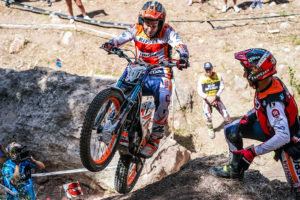