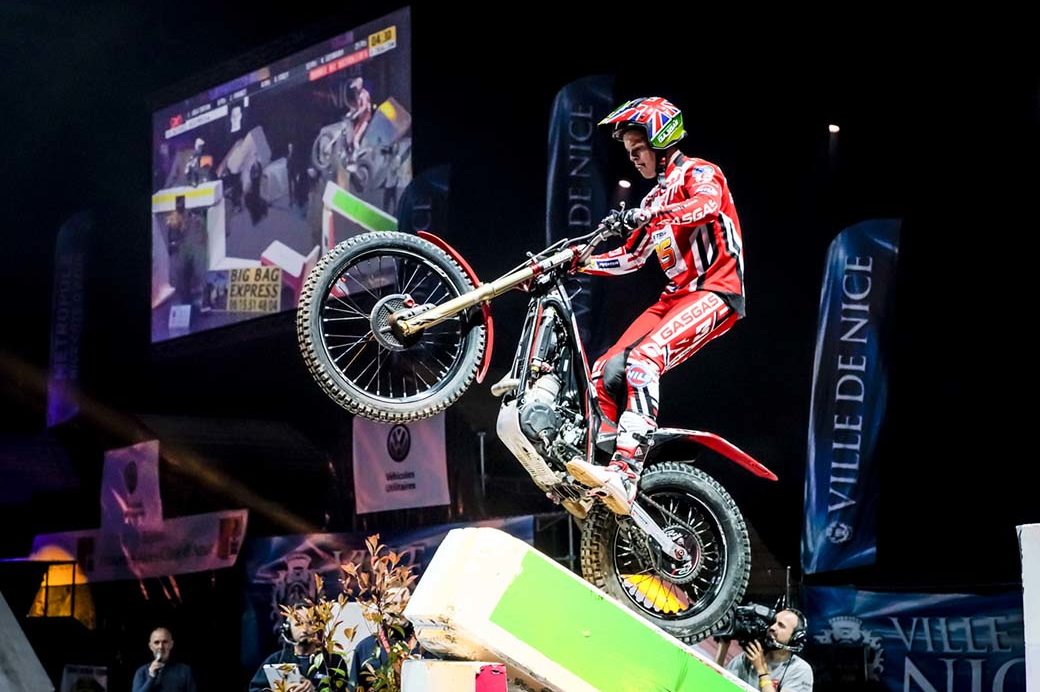 Riders have been confirmed for the 2019 X-Trial of Nations, to be staged in Vendée for the first time on April 13.

Previously unbeaten Spain will defend the title they retained in Nice last season, with their team featuring 12-times World Champion Toni Bou (Repsol Montesa Honda) and Jaime Busto (Gas Gas) who returns to the selection after missing out in 2018.

Two teams remain unchanged from their 2018 line-ups. Host nation France will again line up with Benoit Bincaz (Beta) and Alexandre Ferrer (Sherco), who threatened a surprise after the opening two rounds last season before being relegated to silver in the Final by Spain.

A youthful-looking Great Britain line-up again includes Jack Price (Gas Gas), but for 2019 he will partner Toby Martyn (Beta) and attempt to hold on to his country’s podium ranking.

Meanwhile, Norway returns to the X-Trial of Nations for the first time since their debut appearance in 2012, with Håkon Pedersen (Gas Gas) now partnered by rising youth star Sondre Haga (TRRS) who has recently made his debut at X-Trial World Championship level.