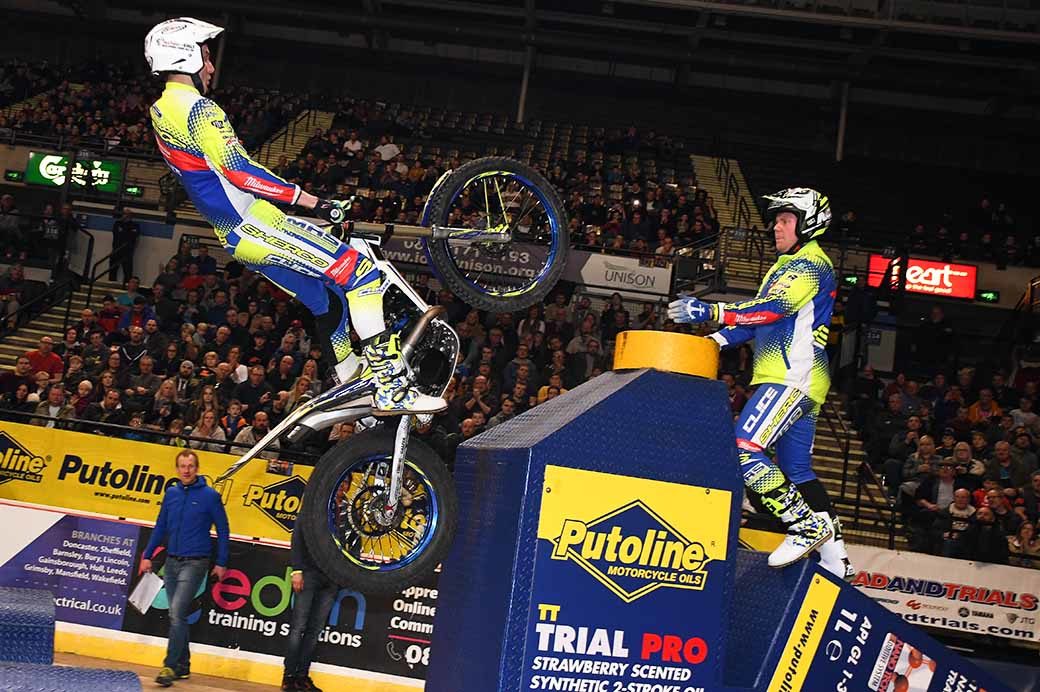 Sherco’s Jack Peace will be back at Sheffield for a shoot-out with the young guns (Image: John Dickinson)

Avondale Management has announced an exciting new element that will get the action underway when the Sheffield Indoor Trial celebrates its 25th anniversary at the FlyDSA Arena on Saturday, December 28.

And the news is that four of Europe’s best young riders – including three Brits – will take part in their own shoot-out competition to determine which two will make it through to the main event and have the unique opportunity to go head to head with the World’s best.

Three British youngsters, from the country’s current rich pool of emerging talent, have been selected, along with the latest Spanish teenage sensation to take part in what promises to be a tense and explosive opening to this year’s event.

Toby Martyn, Dan Peace, Jack Peace and recent Vertigo signing Pau Martinez will be the lucky four who will fight it out to book their spot alongside the pre-selected six riders, who will be headed up by the reigning King of Sheffield Toni Bou.

Toby Martyn, 19, from Cornwall, unfortunately, failed to make the cut for the final earlier this year when he made his Sheffield Indoor Trial debut, but he is back once again and looking to build on this experience.

After losing the FIM Trial2 title in 2018 on a tie-break, Toby stayed on in the class this season and slipped to fourth, however that is just a small blip on a career trajectory that should carry him into the World elite.

Another rider making just his second appearance at Sheffield is Jack Peace. Jack, also 19 and from Yorkshire, finished a firm fourth in the 2019 ACU British Solo Trial Championship in his first year with Sherco.

He first rose to international prominence when he dominated the 2016 FIM Trial 125cc Cup with 10 wins and three runner-up finishes from 13 starts.

Since then he has competed in the Trial2 category of the FIM Trial World Championship and ended the year in seventh this season – slipping two places from his 2018 finishing position – with his best result a second at the opening round at TrialGP Italy.

The elder of the Yorkshire trial-riding brothers by two years, 21-year-old Dan Peace, will be making his Steel City debut and will be keen to impress in front of a home crowd.

Now also Sherco mounted, Dan has had a momentous season contesting his first FIM X-Trial World Championship event and making the move up to the premier TrialGP class outdoors.

A wildcard rider at the opening 2019 X-Trial round in Hungary, Dan more than held his own to come home eighth and then went on to finish his first season in the premier TrialGP class in 11th
after ending 2018 in fourth in Trial2.

At just 16-years old – he will not turn 17 until early January – Spain’s Pau Martinez will be the youngest-ever competitor in the history of the Sheffield Indoor Trial, although he is not here just to make up the numbers.

The 2019 FIM European Youth Champion, Pau also finished sixth in the Trial125 class of the FIM Trial World Championship and claimed a debut podium finish with third on day two of TrialGP Japan, and so is more than ready to compete on the big stage.

These four young riders will all hugely appreciate the support of the normally noisy and encouraging Sheffield crowd that will again pack the famous arena in late December.

The young uns will join forces with the World’s best with the six contracted riders being Toni Bou, Adam Raga, Jaime Busto, Jeroni Fajardo plus British Champ Jack Price and World No.6 James Dabill.
For all event information, including booking those all-important tickets, visit sheffieldindoortrial.co.uk 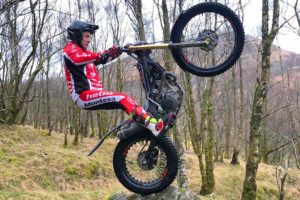 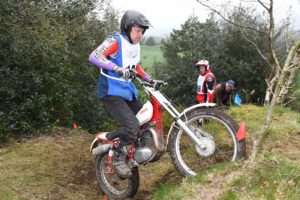 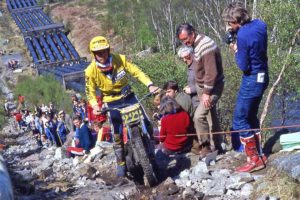 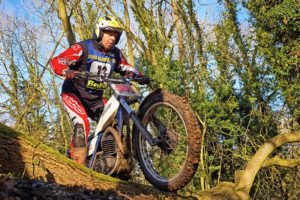 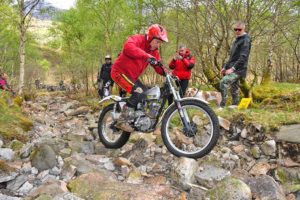 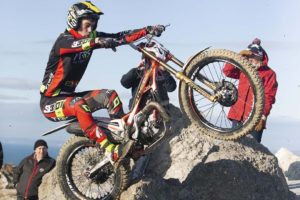