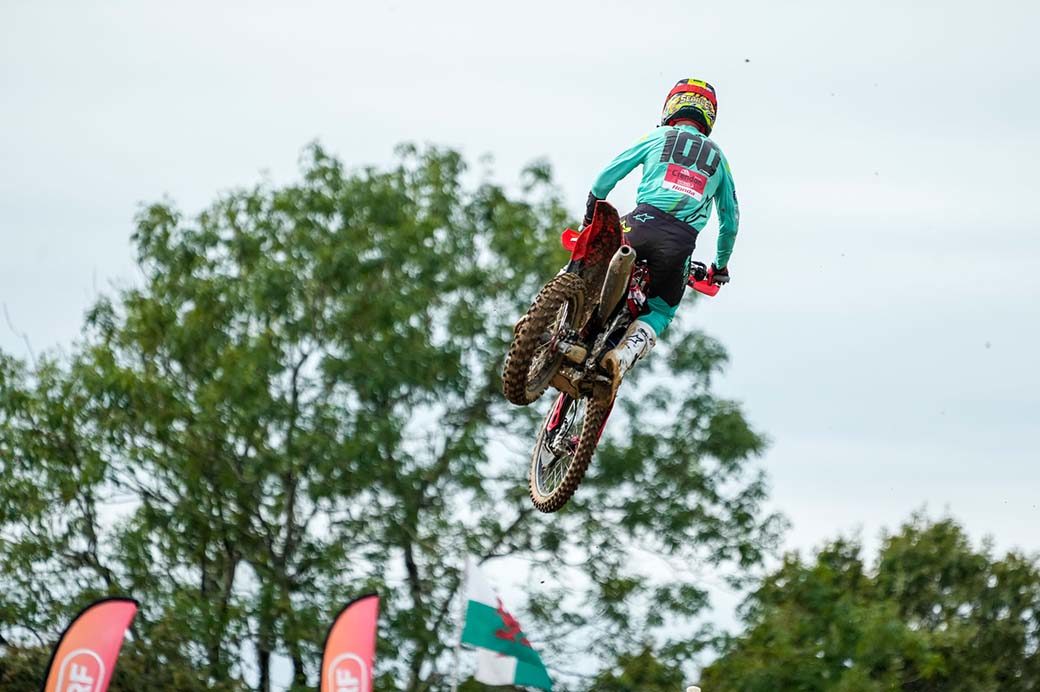 RHL and the ACU have announced the dates for the 2022 British Motocross Championship calendar, with the official British MX series starting its 2022 season on March 13-13 and concluding on September 10-11.

As there was this past season, there will be a mixture of one- and two-day events. In addition, RHL says they are working with ACU clubs to bring a new format for the Auto class. A further announcement on this is coming soon.

Number of rounds per class

RHL are currently working with organisers of rounds, which may mean new circuits included in the calendar.

While traditionally, the ACU has gone to great pains to avoid clashes with the FIM Motocross World Championship calendar, which they have done with this provisional schedule, RHL states: “Dates are currently subject to any MXGP calendar changes that may arise between now and January 2022, after which the dates will be set”.

Due to the impact of restricted movement of global supplies, there will be no controlled tyre class for 2022.