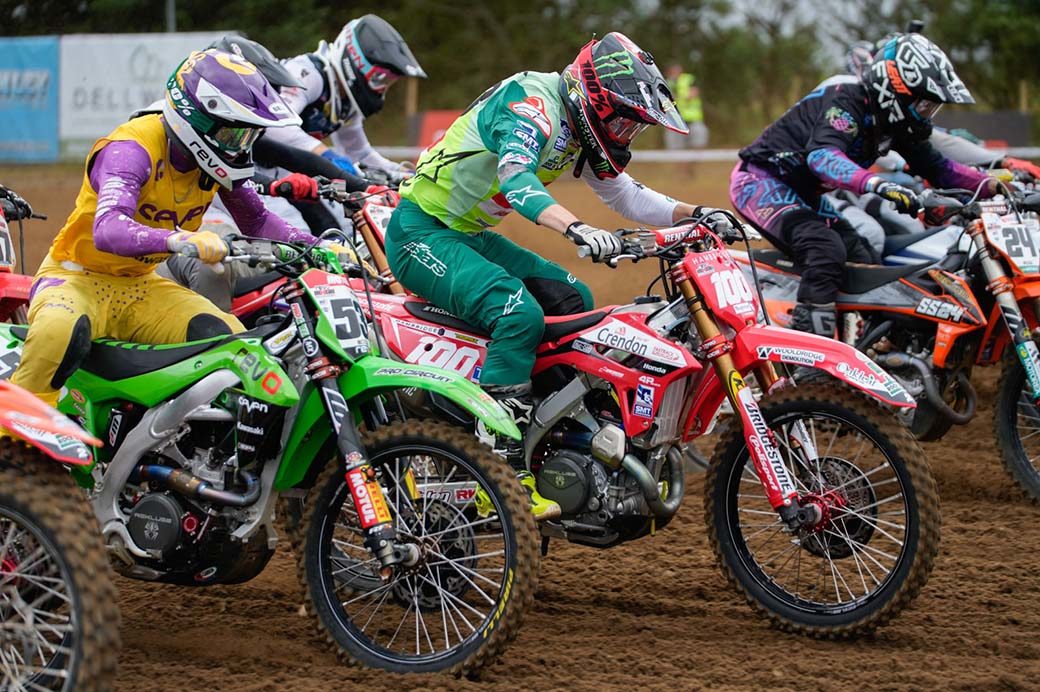 The British Motocross Championship calendar for 2022 is almost complete, and we have all the details. See all dates for the official national motocross championship of Great Britain (MXGB) for the 2022 season, including the tracks/venues and classes, from the 65cc little rippers through to the premier MX1 class.

MXGB has announced its calendar for the upcoming 2022 season, with an eight-round championship for the pro (adult) riders set to take place around England. There are no tracks for Scotland or Northern Ireland.

RHL Activities, rights holder and promoter, said when they took over the running of the Revo ACU British Motocross Championship that they would need a year before they could start to introduce real change and innovation. So one year on from their teething season, 2022 could be a landmark year as RHL embarks on making MXGB the premier national championship in Europe.

While there isn’t a traditional circuit for the season opener, Culham has become the go-to track to get the British motocross championship underway in recent years. And that’s true in 2022. The circuit located on the banks of the River Thames will host the opener on March 12-13. While Sunday will be the day to note for many with MX1 and MX2, there are plenty of classes to enjoy across the whole weekend, including 65, SW85, BW85, 125, 250, MX2 and MX1.

Like March, April only gets one round, with Foxhill hosting round two on April 17. The classes for this venue are confirmed as SW85, BW85, 250, MX2 and MX1.

In 2014, Tommy Searle stood on the top step of the Skelder Bank MX1 podium with a clean sweep of the three motos. Joining Searle was Shaun Simpson (winner of the championship that year) and Loic Rombaut. In MX2, ‘The Arrow’, Matiss Karro had the Skelder Bank overall victory on his way to the championship title, with Mel Pocock and the late Steven Lenoir in second and third at Whitby.

The ACU and RHL have scheduled August 13-14 as a youth-only event with Warmingham Lane now announced with 65, SW85, BW85, 125 and 250 classes. This brings the series to the finale on September 10-11. This is the last circuit and has been announced as the Landrake circuit, with every class hosted.