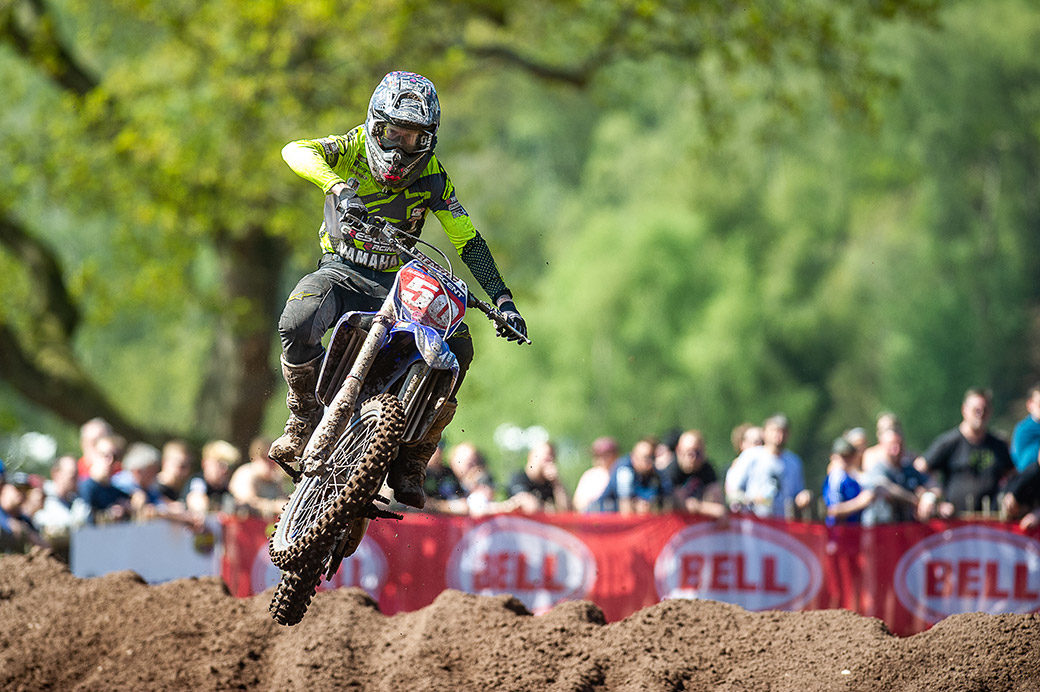 Former champ Martin Barr (Crescent Yamaha) raced to a dynamite double at round two of the Michelin MX Nationals at a dry and sun-scorched Hawkstone Park on Sunday.

The Irishman, who carried the Pro MX2 red series leader’s plate after the opening round last month, kicked the day off with pole position in qualification by almost three-quarters-of-a-second.

In the first moto he was perfectly placed to capitalise on a mistake by the Josh Gilbert to take the class win by over 18 seconds and he did the same in race two when Gilbert again crashed in front of him, allowing Martin to pull out almost a 13-second advantage at the flag.

“It’s been a really good day so I’ve got a big smile on my face,” he said. “Perfect results – first in qualifying and first in MX2 in both motos. The guys at the MX Nationals did a super job with the track and got plenty of water down with it being so dry.

“Qualifying set me up nicely for race one. I didn’t make such a good start and banged bars with a few people through the first couple of corners and lost a few positions but once I got going and settled my head I started to reel in Josh.

“I closed him up and then I kinda took a breather for a lap or two – I’ve been loaded with a cold all week – and then started going again. I was putting a bit of pressure on Josh and he tucked the front and went down with about four laps to go so I just used my head to bring it home.

“I got a better start in race two and quickly moved into the lead in MX2. I was struggling to breathe and Josh passed me – I kinda let him by so I could follow him for a couple of laps – but as soon as he was ahead he had a pretty big crash so again I used my head to get another race win. 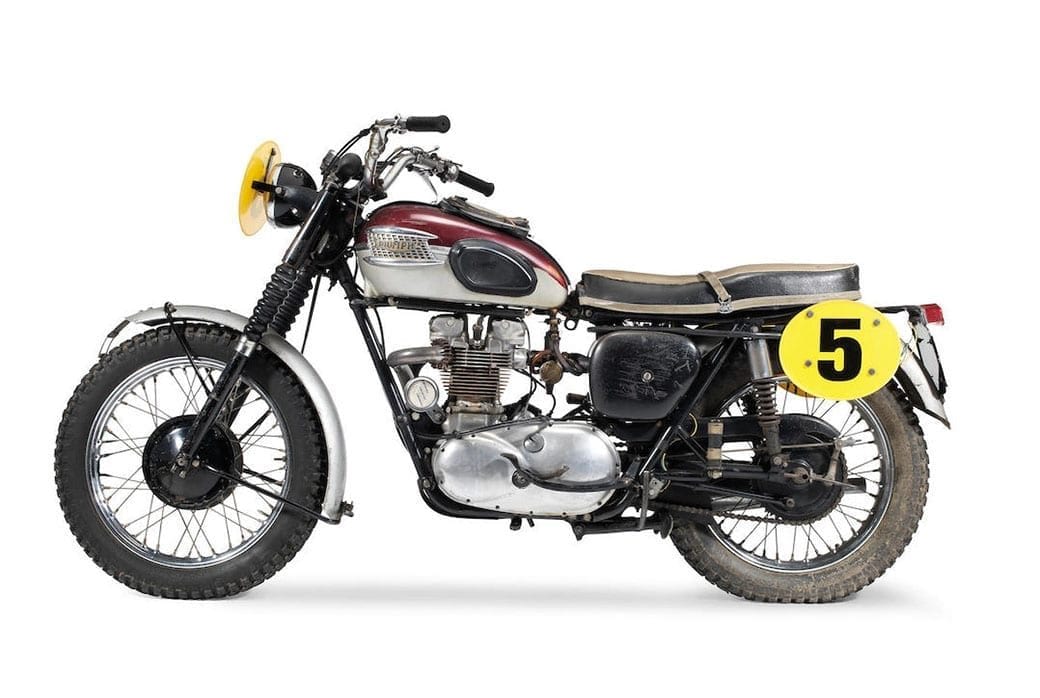 “It’s good to get a six-point lead in the championship. It’s nothing really and it’s a long season but it’s nice to keep hold of that red plate.”

Just to underline his ironman status, Martin then raced for a ferry, grabbed a few hours sleep and banged out three wins at Desertmartin on Monday at the second round of the Ulster championship.

Competing in the Pro MX1 class on his YZ450F, Jake Shipton also battled hard on a surface he openly admits to not favouring and was satisfied with his 6-8 finishes that gave him sixth overall.

“It’s been a steady day,” said Jake. “It was sand which I’m not known to be the best in but I ground it out and got some results out of it. I got bad starts which I’m unhappy about and the second race was brutal – hot and rough – and I’m a little bit annoyed that I didn’t hang on for a fourth or fifth but I’m getting better and better in the sand.

“I’m not overly-happy about Martin going past me on a 250 in both races but that second moto was probably the toughest race I’ve had in the last two years. I dug deep, really pushed myself and left everything out there on the track which I’m pleased about.” 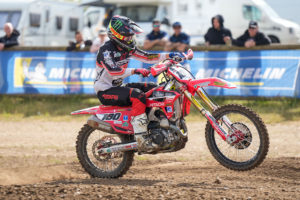 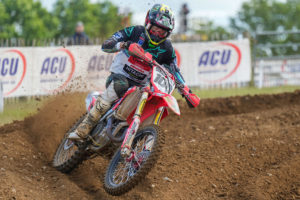 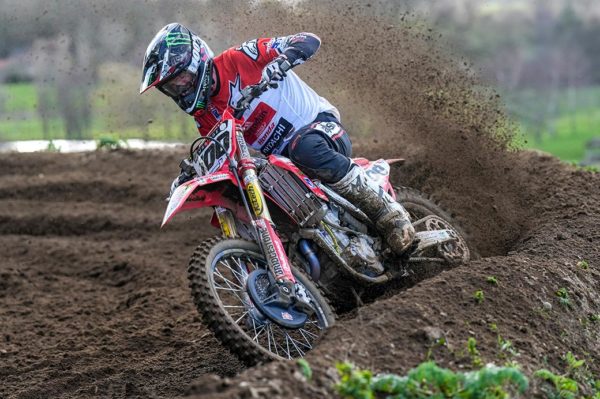 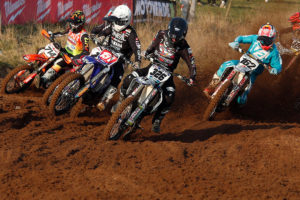 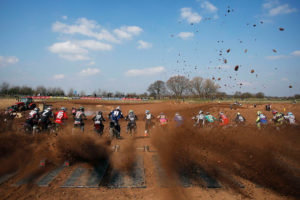 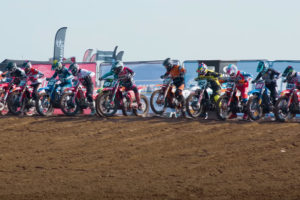