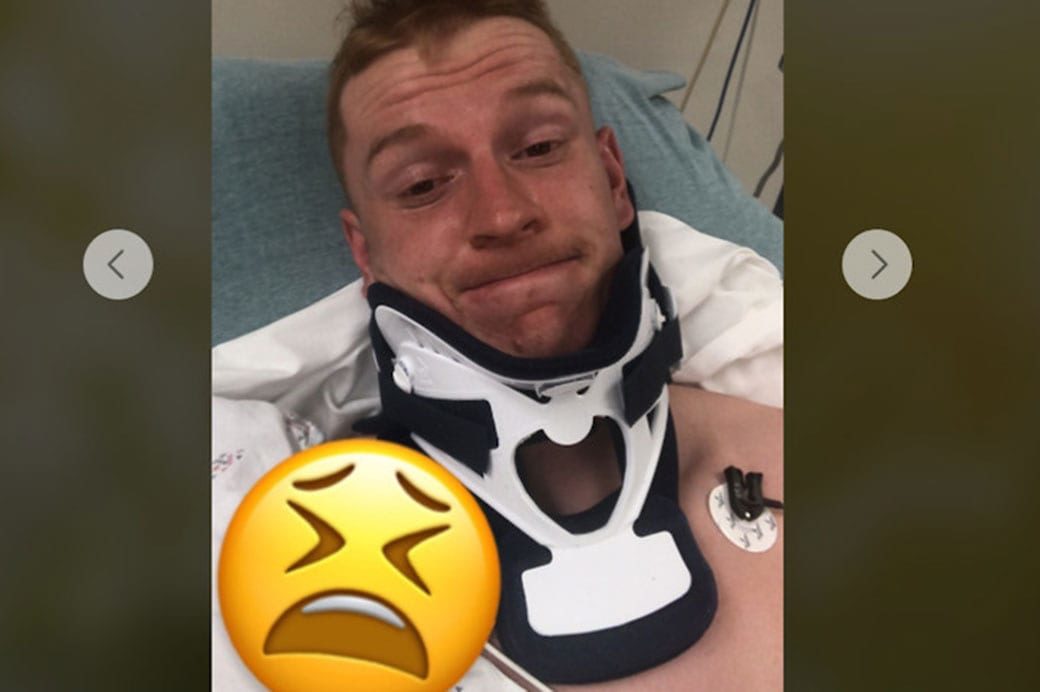 Max Anstie has been injured just hours ahead of the 2021 Supercross season opener in Houston, according to reports.

The popular British rider who is signed with HEP Twisted Tea Suzuki was due to make his 450SX debut this weekend in Houston but that now looks to be in serious doubt.

Anstie posted an image of himself in hospital (see main image above) but that has since been deleted. Zoid Photos, an MX photographer in the US posted the following on his account: “My prayers go out to this dude. He took a good get off today at State Fair MX.”

In November last year, Anstie suffered another collapsed lung but was confident of a full recovery for the Supercross season opener.

HEP Twisted Tea Suzuki has not yet confirmed the news.

Update January 15, 23:28 GMT: Anstie posted a message to his team and fans this evening and he’s keeping his spirits up… “So bummed that I crashed on Tuesday – was in my last moto before packing up and flying to H1 [Houston 1]. Broke something little in my back but shouldn’t be too long till I’m out there racing SX. I was so ready to go racing. Your gonna have to wait a few weeks to see what I can do in SX.

“Keep my bike warm HEP Motorsports I’ll be back soon.” 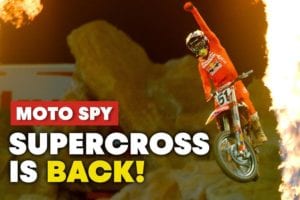 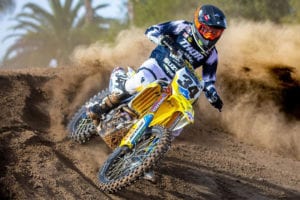