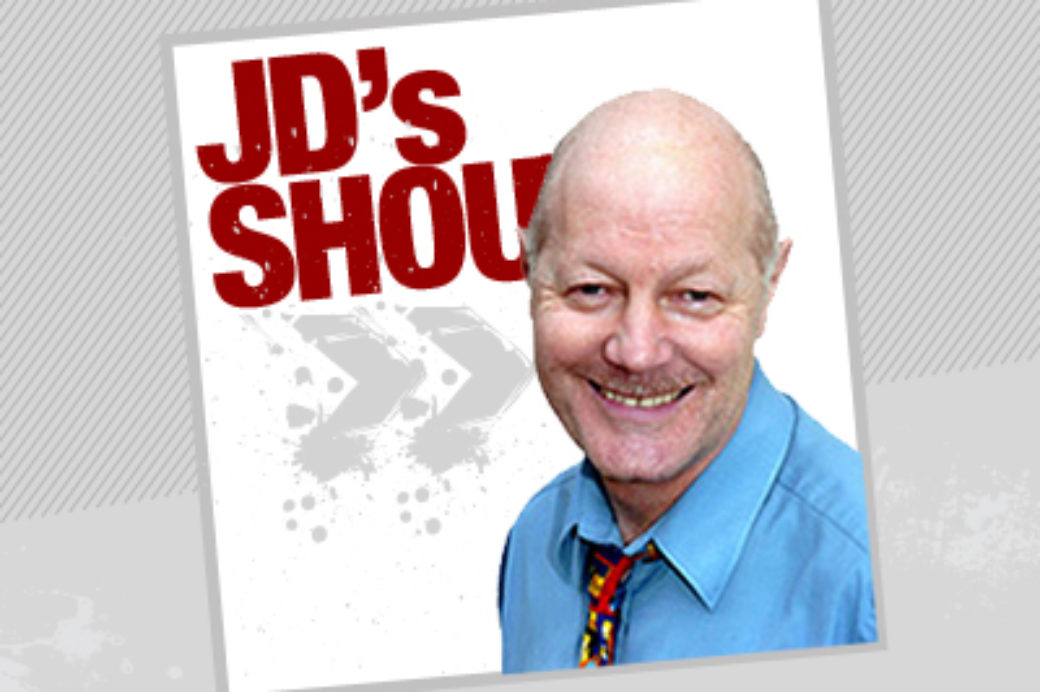 First thing first – Happy New Year to you all.

I have no idea what kind of 2012 you had individually but I hope you have a better 2013 anyway!
Talking of 2013, last week in the Christmas Double Issue of TMX we printed our unique 2013 off-road calendar in a series-by-series format.
This week, we present the dates in a diary format so you can more easily check which events clash, meaning you will have to make up your mind what you are doing on any particular weekend.
Looking at the calendar last week this is no easy choice on a lot of weekends believe me.
One thing is for certain, whether you are riding or spectating you are simply spoilt for choice.
To be absolutely honest, in my (very) humble opinion there are far too many National series – and that goes for every discipline.
The problem for me is, the more series you introduce the more you dilute the meaning.
Take enduro as a single example. Time was when there was the British Enduro Championship. That was that. End of.
Then, they started introducing separate classes into the series so that at one point I believe there were around 13 people who could call themselves British Enduro champ.
We used to joke in the office about winning a title for being the best 33-year-old riding a yellow bike and wearing a white crash helmet.
Repeat ad infinitum with your own criteria.
Now, you can take your pick of a multitude of series as you can see by taking a quick glance at our calendar. I’m not knocking the huge choice available and if there are enough riders to go round then crack on – but in reality there aren’t and not all events or series will survive.
You can repeat the above scenario in both motocross and trials.
In MX there is a battle for supremacy between three big National series, the ACU Maxxis, The MCF Red Bull Elite and the AMCA Masters. It’s not for me to say which is the best and which will survive.
In some ways it is a good thing, good, healthy competition keeps everyone on their toes.
It starts to go wrong of course when events get cancelled and then you get date clashes and then it all starts to get a bit gnarly – then there are no winners.
In trials the situation is somewhat on its head. The really successful championships are the Clubman and the Traditional series with 10 and 13 round series respectively and both series are really well supported.
Contrast this against the proposed four-round British Trials Championship which is supposed to be the showpiece of the feet-up game, but in all honesty no-one really knows what to do with it.
Whatever, it will all come out in the wash!
Have a cracking New Year…