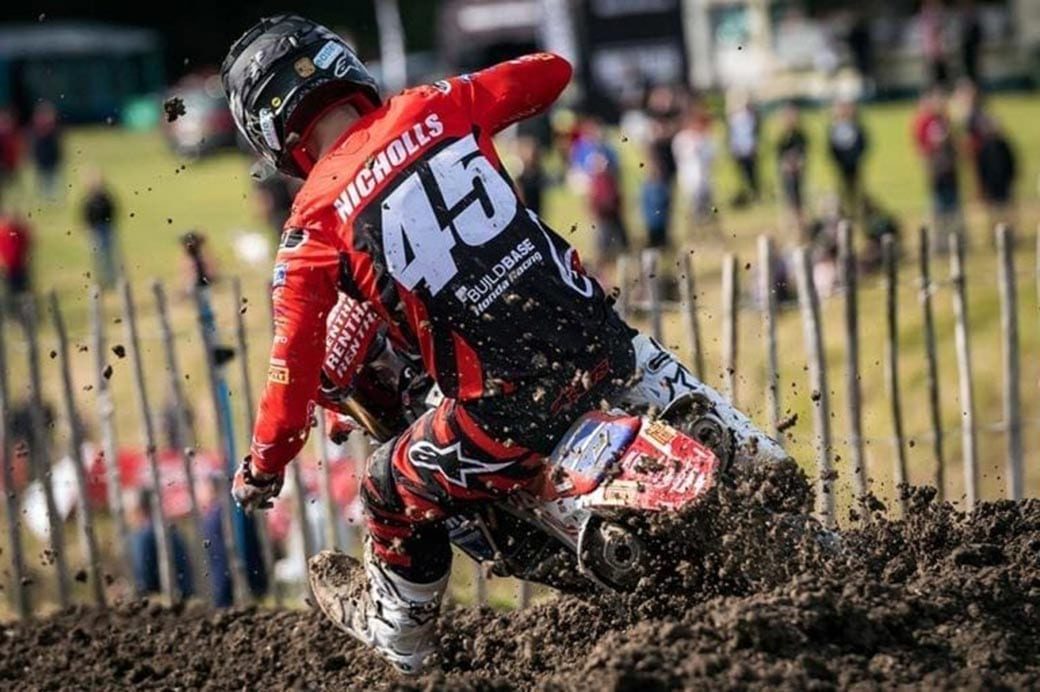 The 2021 season sees the new combined championship run across a number of one and two-day events with RHL promising to raise the profile of the British Motocross Championship.

“It’s RHL’s first season being the promoters of the Adult British Championship and we are looking forward to working with the organisers whom have signed up to run a round of the series in 2021,” said Gareth Hockey. “In the coming weeks, we will be announcing further information on the plans.”

Update May 14, 16:15 BST: 2021 Desertmartin cancelled. There will be no round of the 2021 MXGB series in Northern Ireland following an update on restrictions.

Update April 21, 18:00 BST: A revision has been made to the Foxhill round of the 2021 ACU Revo British Motocross Championship following a meeting with the Safety Advisory Group. The 2021 MXGB schedule has been updated below.

Update March 31, 20:29 BST: Further changes have been made to the series but the 2021 ACU MXGB Championship still starts on May 2 at Culham. There are no changes up to and including Canada Heights but you should take note of the changes to the rest of the dates after the series organiser was forced to make changes after MXGP revised their dates.

Update March 27, 09:35 GMT: The revised 2021 British Motocross Championship schedule can be seen below and we’ll keep this updated if there any further calendar revisions.

Registrations are available at rhlactivities.com